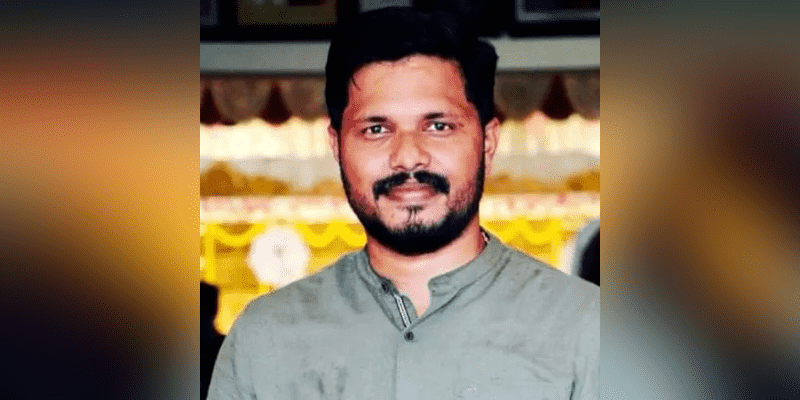 On July 26th, 2022, Praveen Nettaru was brutally murdered near his shop. According to the source, he owned a poultry shop which is located in the Bellaray area.

Around 8:30 PM Indian time, the two bike-borne assailants approached him and one of the suspects used a machete to attack Praveen. Praveen served as the District Secretary of the Bharatiya Janata Party Yuva Morcha.

During the time of writing, the motivation behind Praveen’s killing has not been revealed. Praveen was 29 years old during his time of death, he was very active on social media, and his work as the BJP Yuva Morcha District Secretary gained some recognization in the BJP party. His family and friends are mourning his demise.