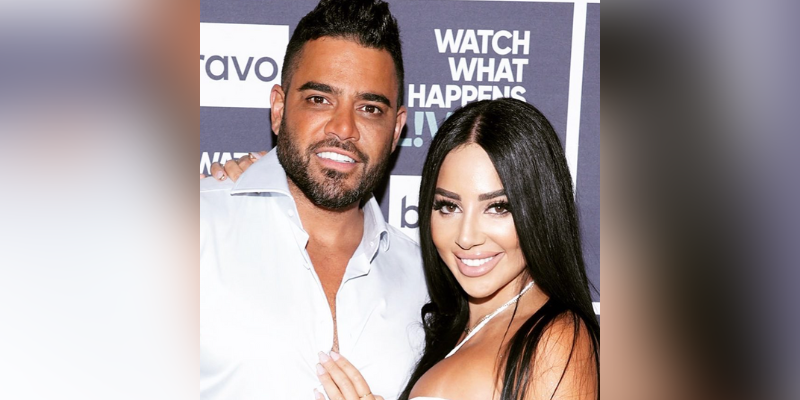 Mike Shouhed a star of Shahs of Sunset has been filed with fourteen criminal charges which also include domestic violence against his fiancee Paulina Ben-Cohen. The duo met each other on the sets of ‘Shahs of Sunset’ Season 8, the duo fell in love and began dating each other. According to a Page Six report, Paulina responded to her fiance’s arrest through her attorney saying “We are working with the authorities to seek a just and fair outcome to this sad situation. The family appreciates your space and respect for their privacy during this time.”

Who is Mike Shouhed? 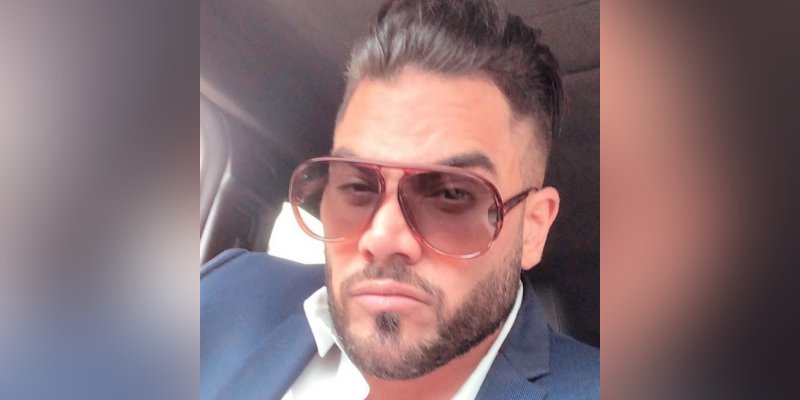 Mike Shouhed is an Actor, Social Media Personality, fiancee to Paulina Ben-Cohen, Real Estate Broker, and Fashion Influencer. He is known for Shahs of Sunset (2012), Dish Nation (2011), and The Shahs Come Clean with Nadine (2014). Being a social media influencer, she earned money by promoting various products on Instagram and also through other social media handles. He graduated from the University of California, Los Angeles with BS, in Political Science. He served in TTS Capital as a Senior Investment Specialist. He has also appeared in episodes of the TV series Hollywood Uncensored with Sam Rubin, Big Morning Buzz Live, The Jeff Probst Show, The Shahs Come Clean with Nadine, What What Happens: Live, and Dish Nation.

How old is Mike Shouhed? 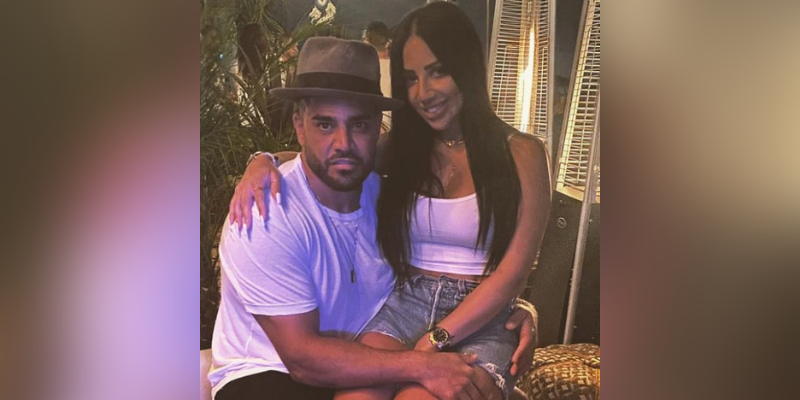 Mike Shouhed was born on October 12, 1978, in Tehran, Iran, he is 43 years old. Talking about his parents, we do not have much information regarding them. However, we will try to fetch their information very soon. He has two siblings named David Shouhed and Jonathan Shouhed.

Who is Mike Shouhed Fiance? 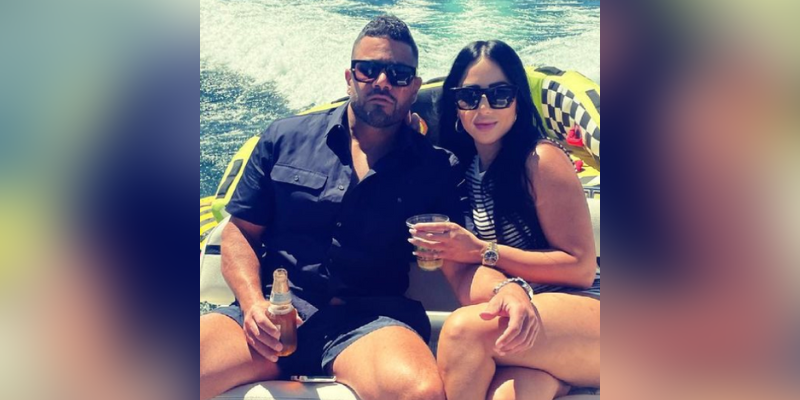 Mike Shouhed is engaged to Ben-Cohen since August 2021. The duo met through the set of Shahs of Sunset Season 8. In August 2021, Paulina announced this happy news on her Instagram account. Meanwhile, he was married to Jessica Parido in 2015, and the couple broke up in 2017. Also, Ben-Cohen was previously married to Tal Bahari an Iranian multimillionaire businessman.

What is Mike Shouhed Net Worth?

The estimated Net Worth of Mike Shouhed is around $3 Million USD. 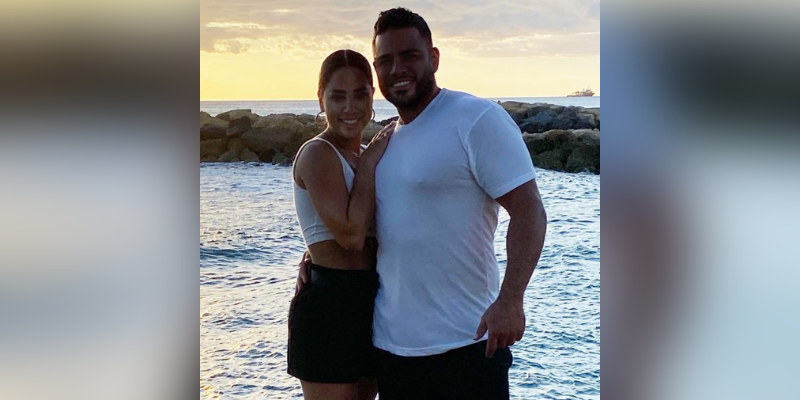