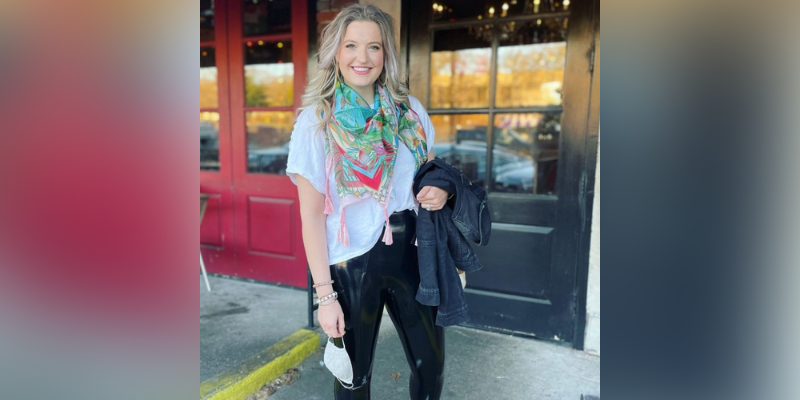 Ivana Hrynkiw Shatara is an video news producer for AL.com. Recently, she claimed that she was barred on July 28 from witnessing the convicted killer Joe Nathan James Jr since prison officials said her skirt was too short. She posted a tweet against the Alabama Department of Corrections officer resulting in her stopping joining with the other journalists during the execution process and said “I have worn this skirt to prior executions without incident, to work, to professional events and more, and I believe it is more than appropriate.”

She wrote the complete text on Twitter saying: “I was not going to share this story but after another member of the media called attention to it, I want to get the story out there. Tonight, a representative of the Alabama Department of Corrections told me publicly I couldn’t view the execution because my skirt was too short. I have worn this skirt to prior executions without incident, to work, professional events and more and I believe it is more than appropriate. At 5’7″, and 5’10” with my heels on, I am a tall and long legged person. I tried to pull my skirt to my hips to make the skirt longer, but was told it was still not appropriate. Luckily, a very kind photographer from a Birmingham TV station offered me his rain gear-waterproof, Columbia PFG style fisherman’s wader pants.”

Continued “The ADOC spokesperson deemed this an appropriate swap for my skirt. I put on the man’s pants and attached the suspenders underneath my shirt to stay up. Then, I was told my shoes (open toe heels) were also too revealing and I needed to change shoes. Thankfully, I had a new pair of tennis shoes in my car. Despite wearing a pair of waders from a man I have never met and casual tennis shoes, I continued to do my job. This was an uncomfortable situation, and I felt embarrassed to have my body and my clothes questioned in front of a room of people I mostly had never met. I sat down, tried to stop blushing, and did my work. As women often have to do. If you read this far, you get a medal. Thank you for your support!”.

Who is Ivana Hrynkiw Shatara ? 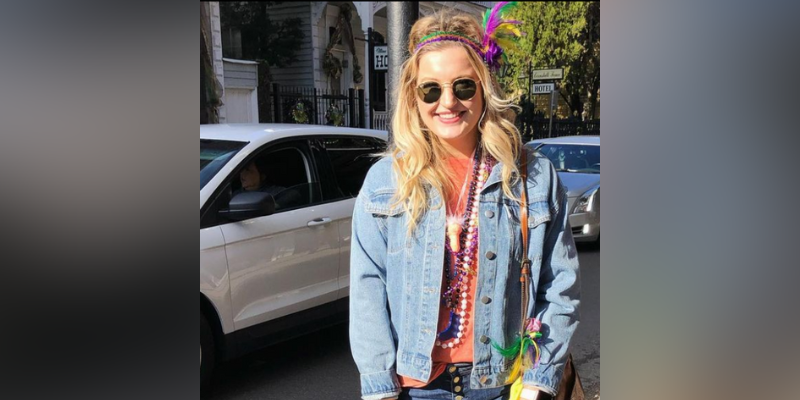 Ivana Hrynkiw Shatara is an video news producer for AL.com. She graduated from the University of Alabama at Birmingham with Bachelor’s degree, in Communication, Journalism, and Related Programs. From 2015 to 2016, she served at Birmingham Magazine as an Editorial Assistant. She later did her internship at WVTM 13 as a Television News Reporter. According to her linked bio reads “I have worked at AL.com, an Advance Local company, for over seven years in various capacities. Currently, I work as a managing producer for AL.com, the largest statewide news organization in Alabama. Our newsroom also includes print publications The Birmingham News, Huntsville Times, and the Mobile Press-Register.”

How old is Ivana Hrynkiw Shatara ? 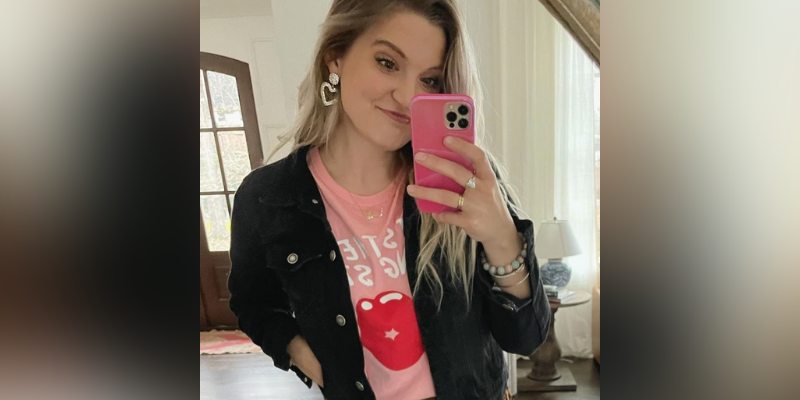 Ivana Hrynkiw Shatara was born on 1993 in the USA, she is 29 years old. Talking about her parents and siblings, we do not have much information regarding them. However, we will try to fetch their information very soon.

Who is Ivana Hrynkiw Shatara Husband? 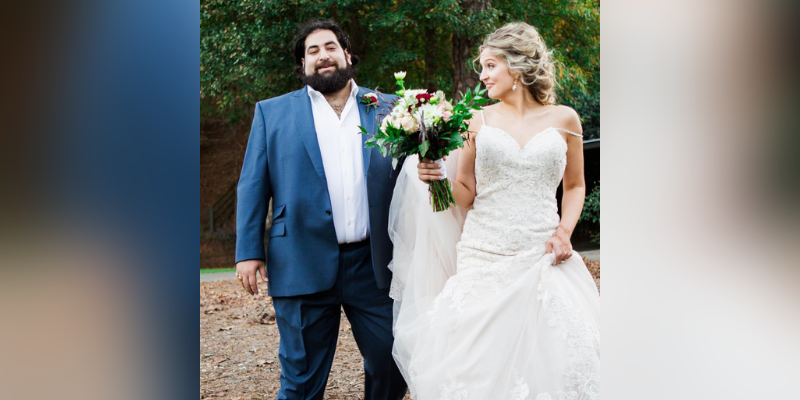 Ivana Hrynkiw Shatara is married and his name is not disclosed. In Nov 2021, she shared a picture along with her husband on Instagram and captioned “How has it been 3 years since the most magical day of my life? Happy anniversary to my funny, sweet, handsome husband. I won’t trade you in, even for sticker price. (and to everyone who made the day so perfect, we couldn’t have done it without you!).”

What is Ivana Hrynkiw Shatara Net Worth?

The estimated Net Worth of Ivana Hrynkiw Shatara is between $200K to $400K USD. 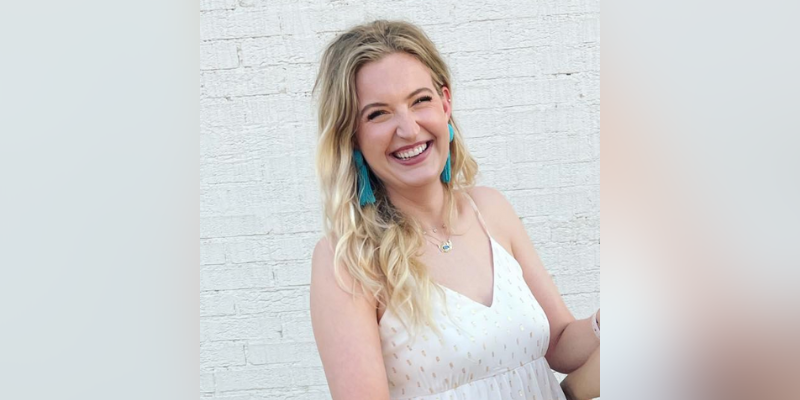