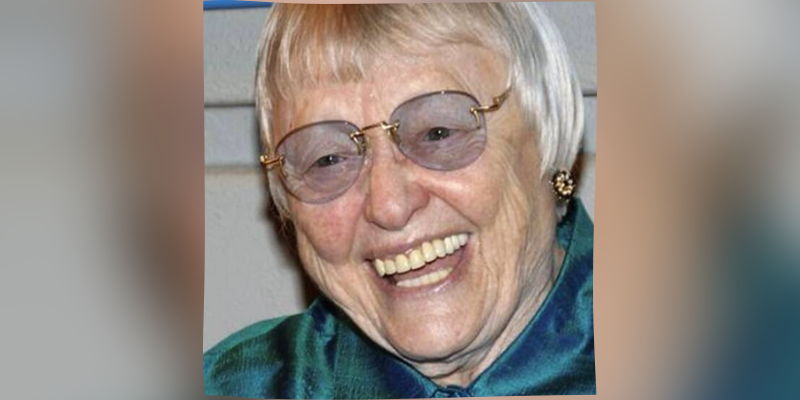 Pat Carroll was an American actress and comedian died at the age of 95 on Saturday, July 30, at her home in Cape Cod, Massachusetts. Following the news of Pat Carroll’s death, tributes began pouring in online for the actress and comedian, with fans offering condolences to friends and family. One user said “To lose Pat Carroll is to lose a piece of my childhood. THE LITTLE MERMAID, and her performance as Ursula, is legendary. In 2019 I was fortunate to see her video hello at the D23 convention. She was so happy celebrating THE LITTLE MERMAID. I’m heartbroken.” Another user tweeted “We all love Pat Carroll for her unforgettable performance as Ursula in The Little Mermaid, but she’s also done some other wonderful voiceover work like Grandma from the Garfield specials. This part especially is one of her best moments.” While the other user tweeted “Devastated to report the passing of Pat Carroll, the voice of Ursula, one of Disney’s greatest villains at 95. But even at such an age, she still had the skill as two years ago on “The Wonderful World Of Mickey Mouse” she still brought life to the sea witch. RIP.”

What was Pat Carroll’s Net Worth? 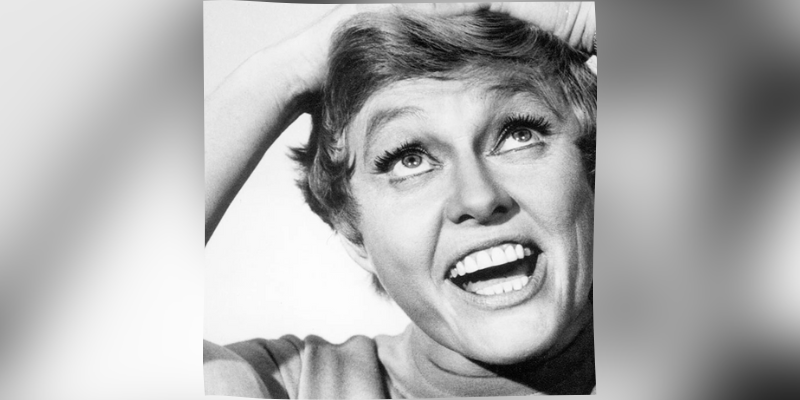 Pat Carroll was an American actress and comedian. She was born on 5 May 1927 in Shreveport, Louisiana, the United States, she was 95 years old at the tie of her death. She was known for voicing Ursula in The Little Mermaid. She has appeared in CBS’s The Danny Thomas Show, NBC’s ER, and ABC’s Laverne & Shirley. She has also won Emmy, Drama Desk, and Grammy Awards. In 1948, she got her first acting credit as Lorelei Crawford. She guest-starred in the drama anthology series The DuPont Show with June Allyson. Her other famous appearances include ‘The Love Boat,’ ‘Laverne & Shirley,’ ‘Designing Women,’ and ‘ER.’ Carroll also appeared on ‘To Tell the Truth,’ ‘The Match Game,’ ‘I’ve Got a Secret,’ ‘Password All-Stars,’ ‘You Don’t Say,’ and ‘The $10,000 Pyramid.’

The estimated Net Worth of Pat Carroll is between $1 Million to $3 Million USD.