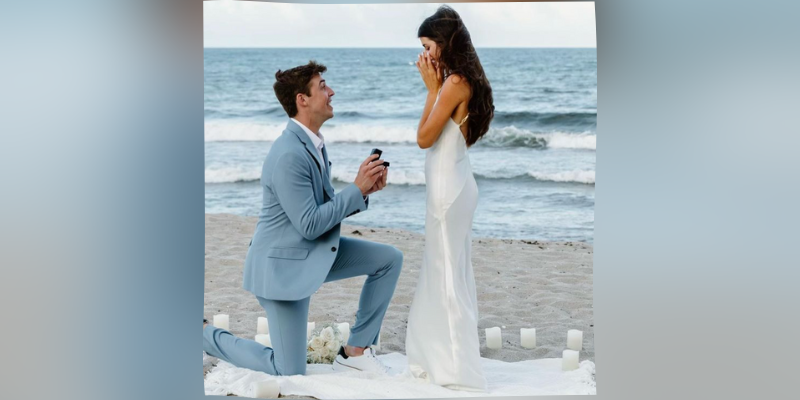 Grant Troutt is well known as the fiance of Madison Prewett, the American television personality. The couple got engaged on 7.31.22. Grant pulled the proposal at The Breakers Hotel in Palm Beach, Florida. Madison told PEOPLE that she had no idea about Grant’s proposal. She said “I thought we were celebrating one of our friend’s birthdays. I was told we were taking birthday pictures on the beach and when I came down, my best friend led me into the bathroom where my mom and sisters were with the dress I wanted to get engaged in,” added “And the ring of my dreams!”.

Who is Grant Troutt? 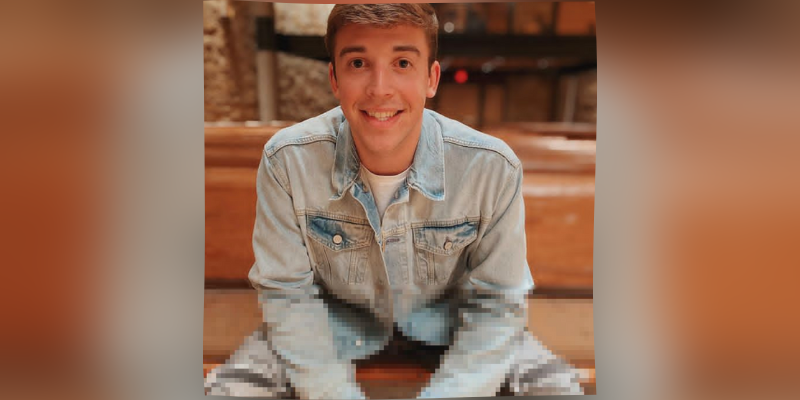 Grant Troutt is a financial analyst and the son of billionaire Kenny Troutt, who is the owner of WinStar farms and founder of Excel Communications. He attended religious high school in Dallas, Texas, and also graduated from Southern Methodist University in finance firms. His Instagram account boasts around 21.8K followers with 17 posts at the time of writing this article. Grant was a point guard for US Santa Barbara. He is following in his father’s footsteps by pursuing a career in finance and business. Grant has had internships at JMI Realty and Blue Star Innovation.

How old is Grant Troutt? 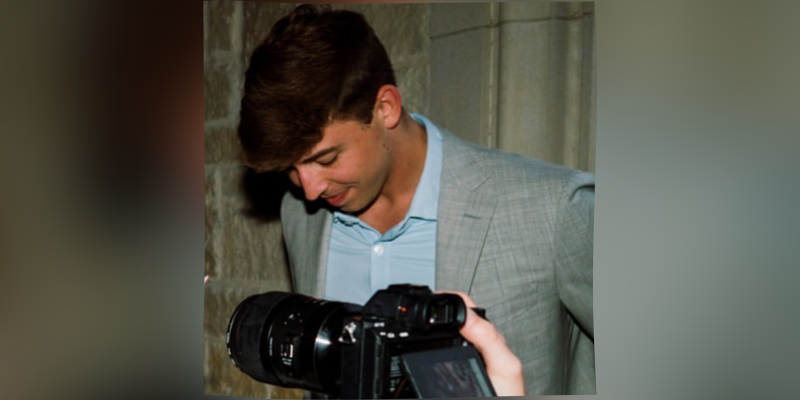 Grant Troutt was born on March 5, 1996, in the USA, he is 26 years old. Talking about his parents and siblings, he was born to billionaire Kenny Troutt (Father), who is the owner of WinStar farms and founder of Excel Communications, and Lisa E. Copeland (Mother). He has two siblings named Preston Troutt and Savannah Troutt.

Who is Grant Troutt’s Fiance? 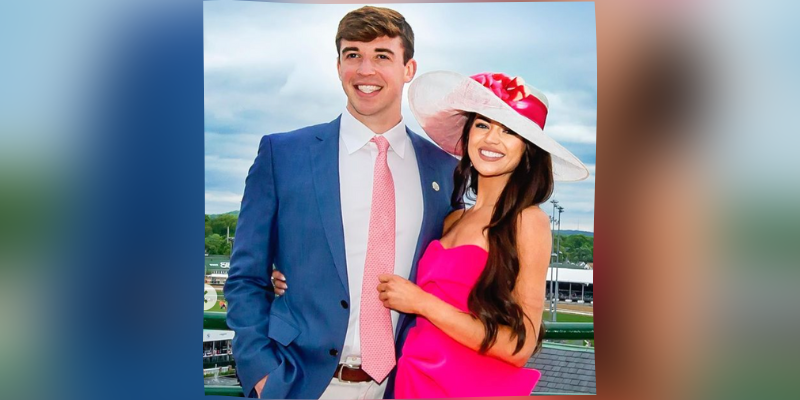 Grant Troutt is engaged to Madison Prewett the American television personality on 31st July. In May 2022, the duo celebrated their 9 monthly anniversary. Prewett shared a picture of both and captioned “So now y’all know, I got the realist G in town. Grant Michael Troutt, so full of passion and purpose and joy, I am proud I get to do life with someone who loves Jesus and people as you do. The past 5 months have been the best and wildest adventure. Full of highs and lows but there’s nobody else in the world I’d rather do life with. It’s been special since the first date: when u forgot to open my car door because we were both so nervous when we barely touched our quesadillas at dinner because of our deep convos and intentional questions, and then ending the night riding around listening to Drake in the car on full blast for hours. You are my best friend. My favorite hello. My hardest goodbye. There’s nobody else in the world like you. Let’s keep dreaming, vibing, serving, and loving. G&M.”

What is Grant Troutt’s Net Worth?

The estimated Net Worth of Grant Troutt is between $1 Million to $2 Million USD. 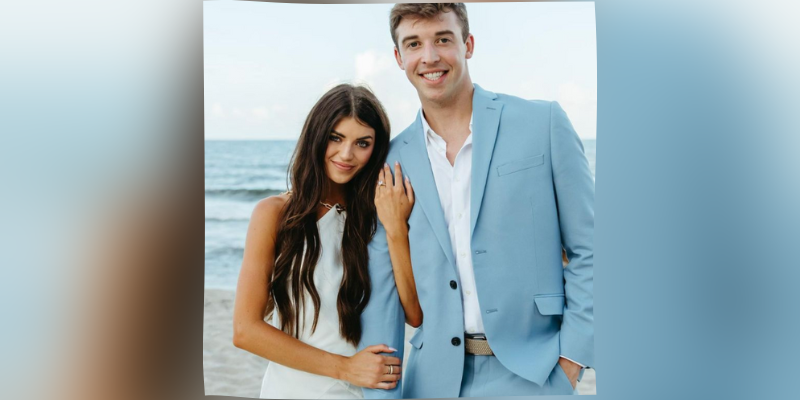