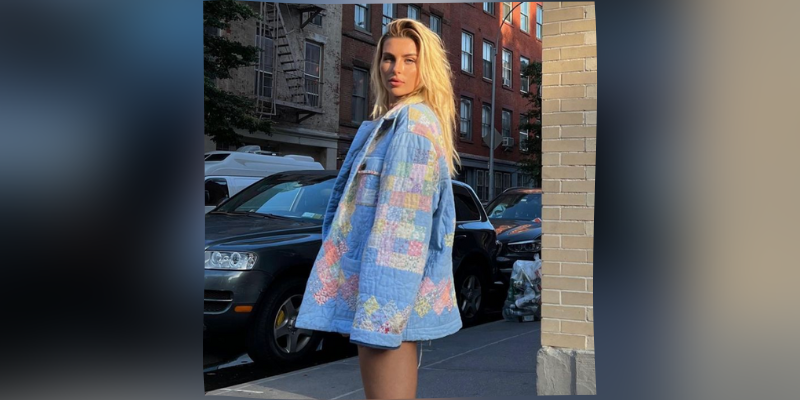 Paige Lorenz is well known as the girlfriend of Tyler Cameron who is the American television personality, general contractor, and model. Recently, the couple was seen on a boat ride in Nantucket, Mass. Since she’s quite famous on social media, her fans are curious to know more about her Personel Life, Career, and Relationship Status, so wasting any time let’s dwell on it.

Who is Paige Lorenze? 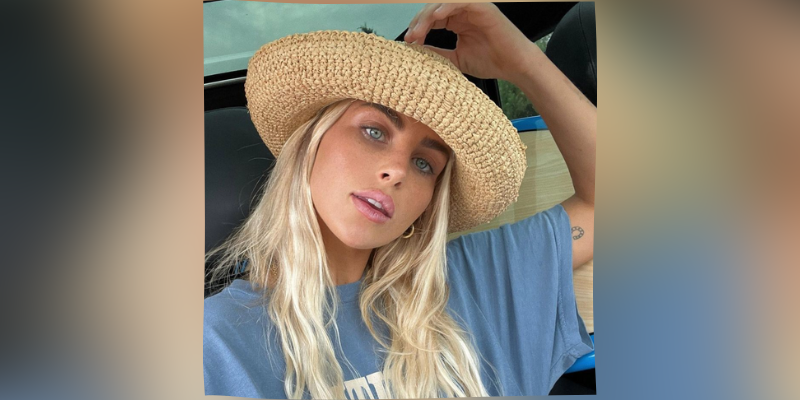 Paige Lorenz is currently serving as a Guest Editor at 2PEONIES. She attended Burke Mountain Academy and also Parsons School of Design – The New School. She started her career as a Social Media Manager in Anti Algorithm Co. She also served at STATE Management as a Lifestyle model for over a year. Later, she served as a Digital Content Creator as a. Freelance for over 2 years. Her Instagram boasts 360K followers with 717 posts when writing this article. She is also the founder of Dairy Boy. According to the website, the bio reads “Dairy Girl Summer was a fun catchphrase I came up with on a late night walk with you guys after giving oat milk the boot. I came out and said hey guys, f*ck this, I love milk. Dairy Girl Summer evolved into Dairy Girl and Dairy Boy – I didn’t want the guys to be left out! what started as a simple phrase became my first crack at merch before growing it into an elevated brand.”

How old is Paige Lorenz? 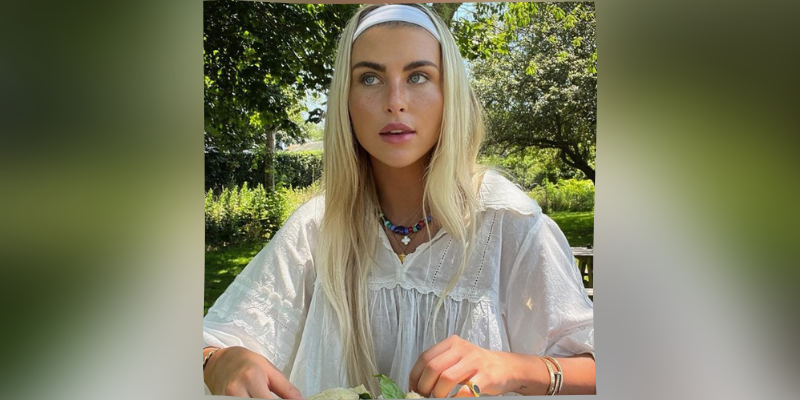 Paige Lorenze was born on Jan 26th, 1998 in Boston Massachusetts, USA, she is 24 years old. Talking about her parents and siblings, we do not have much information regarding them. However, we will try to fetch their information very soon.

Who is Paige Lorenz Boyfriend? 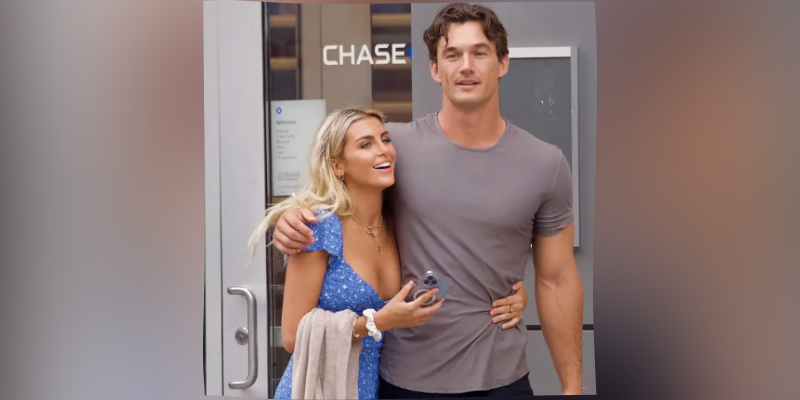 Paige Lorenz is currently in a relationship with Tyler Cameron who is the American television personality, general contractor, and model. Page Six revealed in July that the couple was dating and they were spotted kissing in New York City. Cameron told Us Weekly last month “We’re learning a lot about each other, and she’s an incredible girl,” added “She’s really special, and we’ll see what happens.”

What is Paige Lorenz Net Worth?

The estimated Net Worth of Paige Lorenz is around $600K USD. 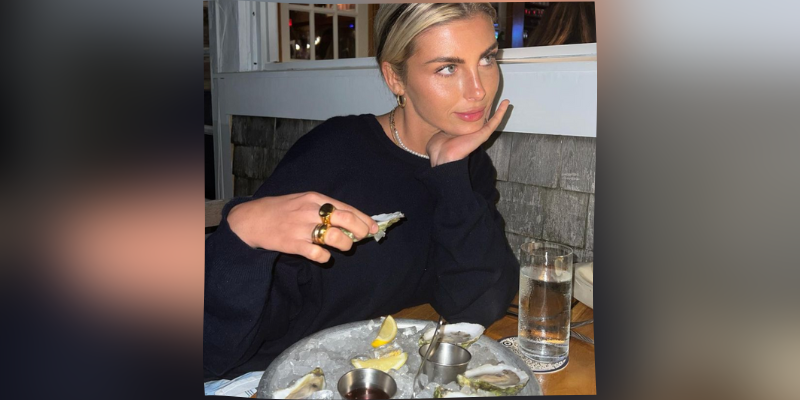