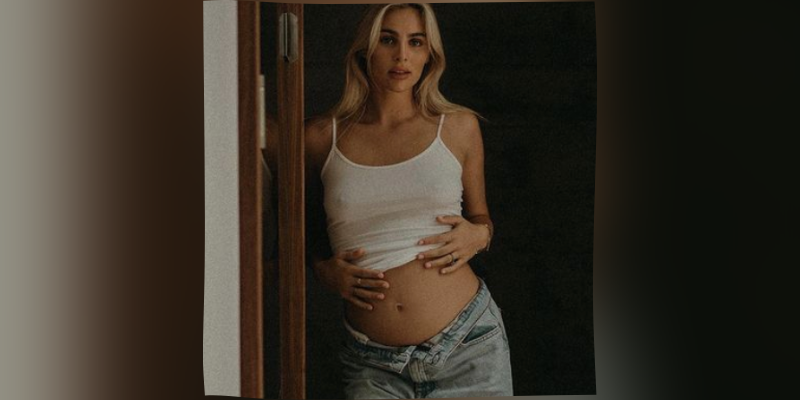 Indy Clinton is a Tiktok star, Social Media Personality, and Instagram Influencer. Recently, the young TikTok mother mentioned the five rules she would never enforce when it comes to her children. On Tuesday, August 2, she spoke about conventional parenting rules. Indy began saying “Let’s address the elephant in the room: discipline. I will never physically discipline my children ever,” added “I was brought up with physical discipline – with a belt and a wooden spoon – and I just don’t think that’s the right way to discipline your children. I get back in the day they did it at schools and it was the thing to do but I’m speaking from first-hand experience and I know that it doesn’t make a situation any better,” she explained. “If anything it will give them life-long trauma. If you do that it’s your choice but your child is defenseless. I see comments all the time on my posts saying ‘you need to smack him’ but that says more about you… I would be embarrassed writing that because it says you have some underlying problems you need to address.”

Rule second she said cuddle their older relatives. “If he doesn’t want to kiss and hug somebody, he doesn’t have to. I don’t care if it’s family… he does not have to do it. I want people to know and respect his choices – it’s his body, his rules,” she insisted. “I remember when I was younger and my parents would have dinner parties they would make me kiss everyone around the dinner table goodnight. I would think, ‘I don’t know you and your whiskers are scratching my nose.” However, she also told she will not force her children to eat certain food “I will never force him to eat anything he doesn’t want to eat. Obviously, I’m going to guide him to try foods he hasn’t had before but I’m not going to blackmail him like ‘if you don’t finish what’s on your plate, you don’t get dessert,'” she said. “If he doesn’t like a certain food or meal I’ve made, I’m not going to be offended. I’ll say ‘you don’t have to eat it, what do you want to eat instead?’ Obviously, I’m not going to feed him chocolate but I’m not going to force him to eat something he doesn’t like.”

Who is Indy Clinton? 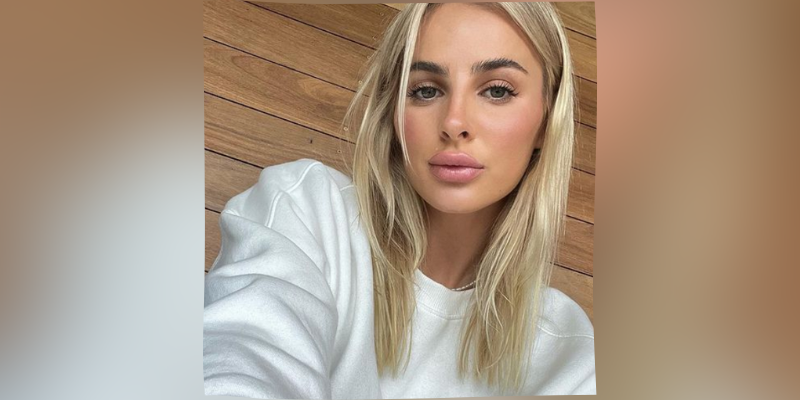 Indy Clinton is a Tiktok star, Social Media Personality, and Instagram Influencer. Her Instagram boasts 186K followers with 959 posts at the time of wearing this article. Being a social media influencer, she earned money by promoting various products on her Instagram and also through other social media handles. Apart from being an Instagram star, she has also appeared on other platforms such as Snapchat, Twitter, Youtube, Tiktok, and OnlyFans. To promote her various products, she was able to get some agreement deals from some of the prominent companies through which she uses to make a handful of money. Earlier, she uses to do many odd jobs to earn money, but now she is quite established in her career path. Talking about her education, she attended a private high school and she doesn’t hold any graduation degree from the University. Comparatively, she is now leading a lavish lifestyle and owns class vehicles, a mansion, and many more.

How old is Indy Clinton? 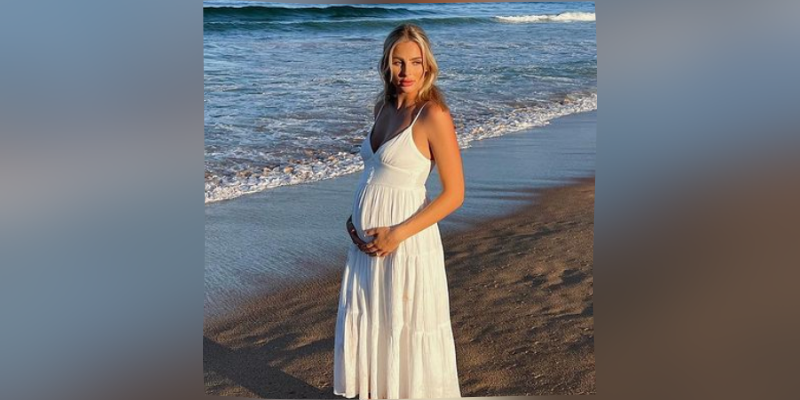 Indy Clinton was born on 1997 in the USA, she is 25 years old. Talking about her parents and siblings, we do not have much information regarding them. However, we will try to fetch their information very soon.

Who is Indy Clinton’s Husband? 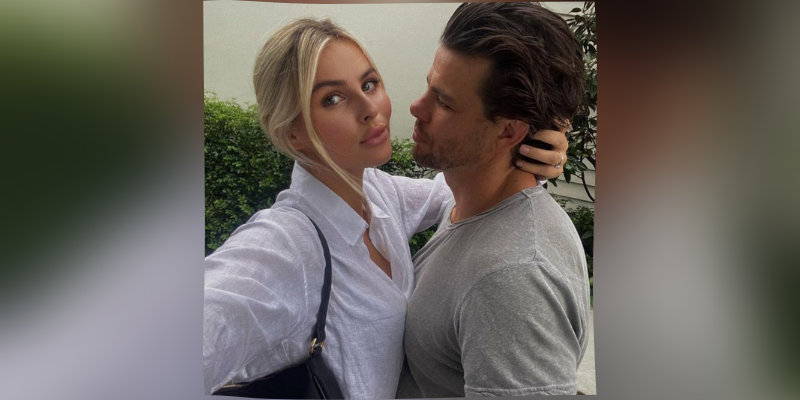 Indy Clinton is married and has one son. Her husband’s identity is not revealed. Currently, she is pregnant with her second baby. However, information regarding her husband is not available, we will keep you updated once we receive the same.

What is Indy Clinton’s Net Worth?

The estimated Net Worth of Indy Clinton is around $400K USD. 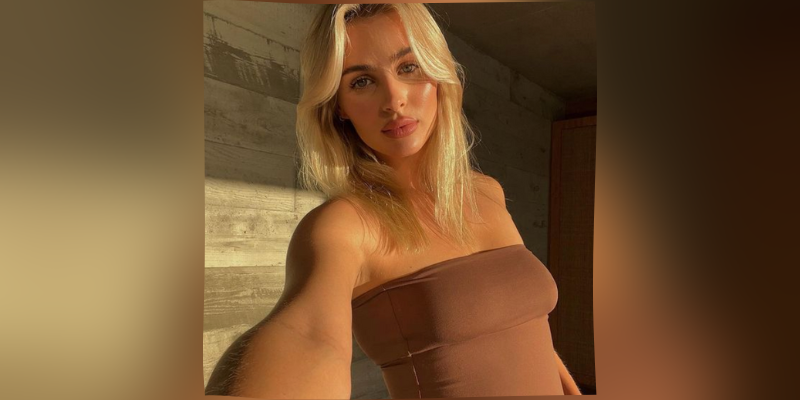