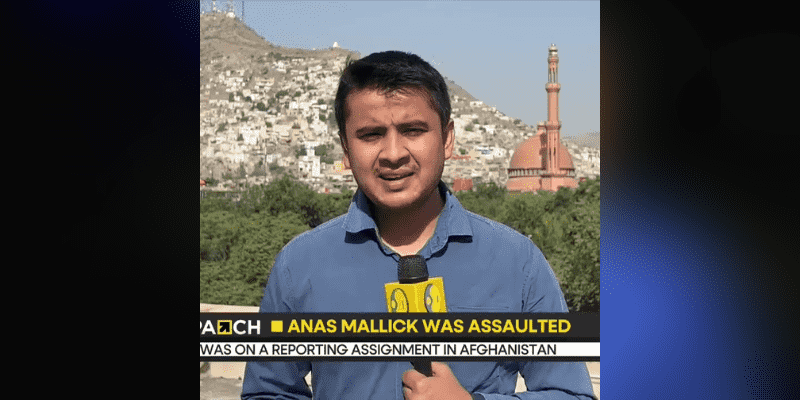 Anas Mallick is the Journalist and Foreign Policy Correspondent. Recently, he was abducted, detained, and assaulted by the Taliban forces. According to the sources, he was held for 21 hours at an unknown location and blindfolded and handcuffed by Taliban fighters targeted for reporting an attack on Ayman al-Zawahiri, who was the Al-Qaeda chief.

Who is Anas Mallick? 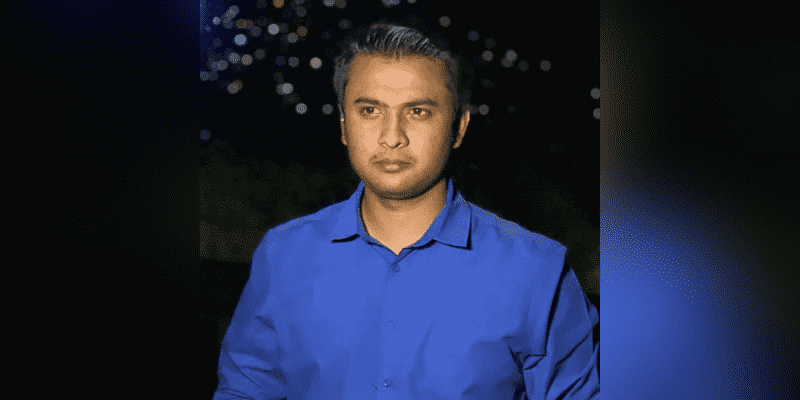 As the bureau chief for WIONews’ Pakistan bureau, he has worked in broadcast journalism for his whole career. Working for news organizations in Pakistan such as GNN TV, Neo News, ARY News, Express News, and Capital TV.

Along with contributing to other international TV stations, Anas has worked for foreign channels like Republic TV India during his tenure in the profession. He has finished several certificate programs from prominent journalism institutions, like CEJ – IBA and American Film Showcase.

He started his career as the Associated Producer at Express News and served there from Feb 2014 to May 2015. Furthermore, he worked as the Assignment/Copy Editor at ARY Digital Network for over a year and then joined Republic World as the Correspondent between December 2017 to July 2018.

From June 2018 to December 2018, he worked as the Diplomatic Correspondent at NEO News. Then, Anas served as the Diplomatic Correspondent at GNN. From October 2020 to September 2021, he worked as the Reporter at TheCorrespondent.Pk. Currently, he is working as the Bureau Chief at WION. Looking at his education, he graduated from Karachi University with a Bachelor of Arts in 2019 and also earned a certificate from the Institute of Business Administration in 2017.

How old is Anas Mallick? 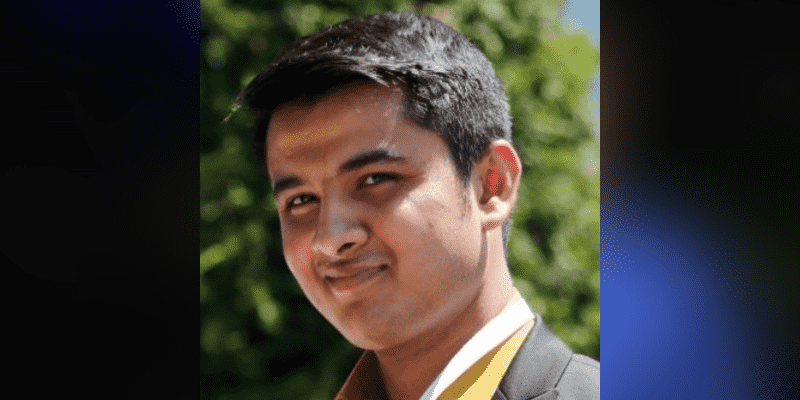 Anas Mallick is in his 20s.

Who is Anas Mallick’s Girlfriend? 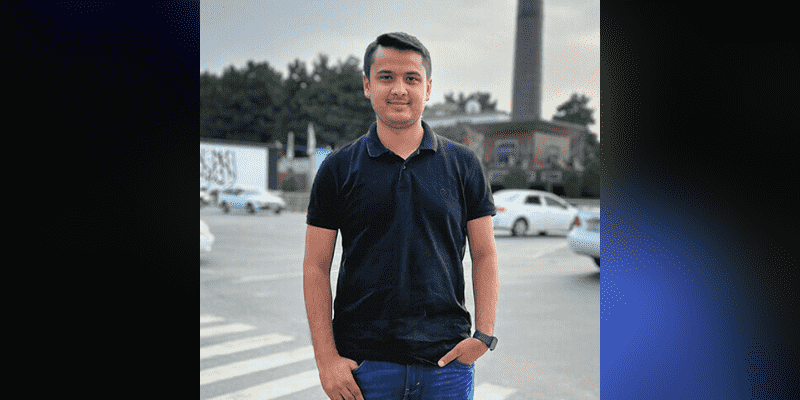 However, there is not much information about his girlfriend or dating life.

How Rich is Anas Mallick?

The estimated Net Worth of Anas Mallick is around $50K USD. 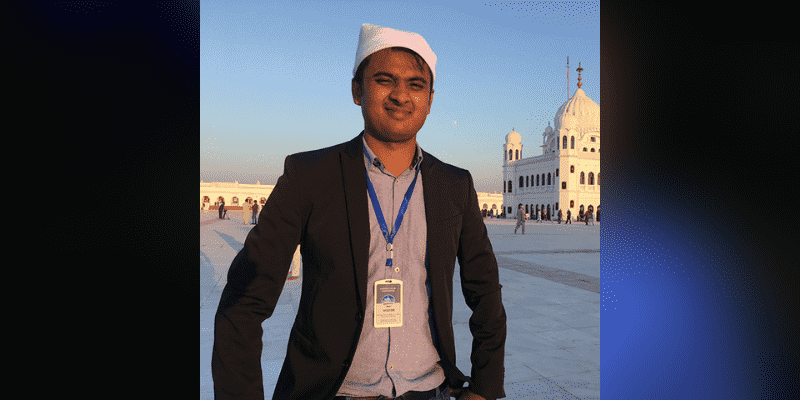