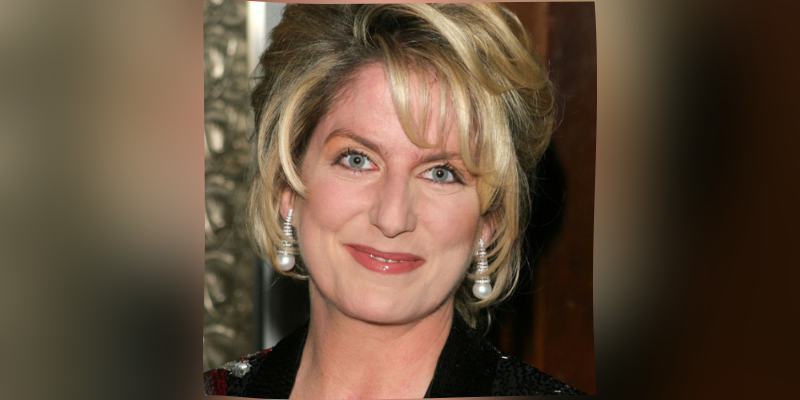 Felicia Taylor is an American former anchor-correspondent for CNN. Recently, she was arrested on July 28th after she allegedly hit another car in her white Mercedes. She also caused injury to the other driver as well. According to the incident, the reporter said “His vehicle was struck from behind by the white Mercedes. The impact caused (him) to strike the steering wheel, causing multiple complaints of injuries,” the report states. However, following the impact, Taylor’s Mercedes was seen “fleeing the scene of the accident without rendering aid or stopping to provide information.” The report also stated, that she denied the charges and also “wanted the injuries of the other driver to be substantiated” and stated, “the damage to her vehicle is her problem, it’s ‘hard to be a good person and she didn’t stop at the accident scene because she didn’t know there was anything to be concerned with.” Taylor was arrested and she was taken to Palm Beach County Jail, where she was charged with careless driving.

What is Felicia Taylor’s Net Worth? 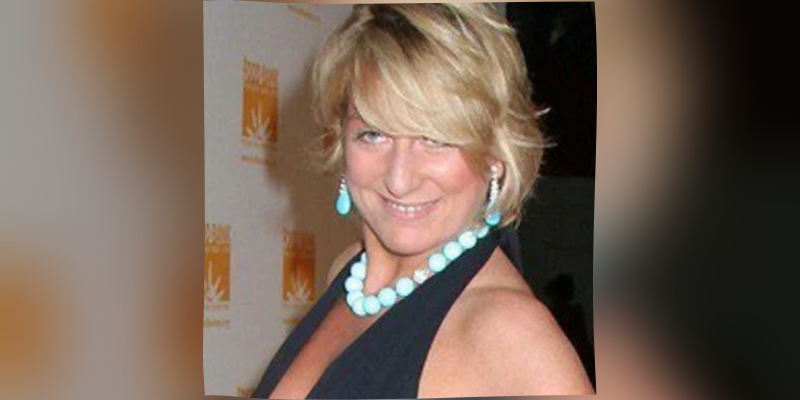 Felicia Taylor is an American former anchor-correspondent for CNN. She was born on August 28, 1964, in New York, NY, she is 57 years old. Until 2009, she was the co-host of Retirement Living TV’s ‘Daily Cafe’. From 1998 to 2006, she worked for WNBC-TV. She was a business news anchor and a correspondent for CNBC. In 1998 she joined WNBC and worked at the Financial News Network in London. She also served as a weekend anchor on WNBC-TV in New York.

The estimated Net Worth of Felicia Taylor is around $1 Million USD.