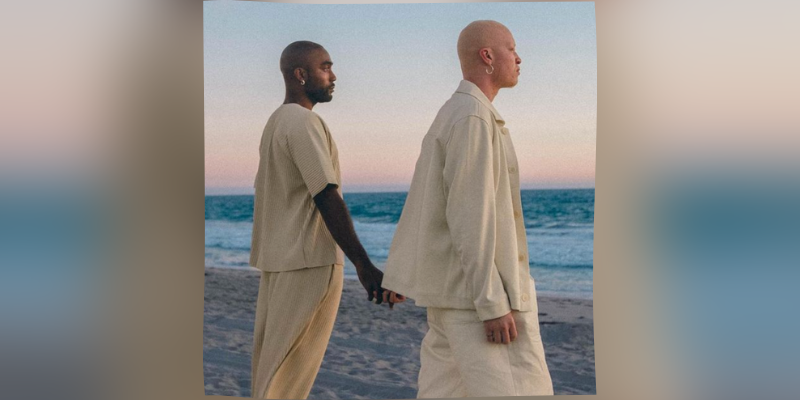 David Alan Madrick is an actor. Recently, Shaun Ross and David Alan Madrick are ready to tie the knot. On Aug 11th the model Shaun Ross proposed after three years of dating. Ross took to Instagram and shared a series of the picture along with David and captioned “He said “YES” !! I have known @davidalanmadrick for 11 years, and in those 11 we have both watched each other blossom into different versions of ourselves. I knew from the moment I met David that something about him was familiar, like a twin flame, home. We weren’t quite ready yet at the moment, but I knew there was something more than what our eyes could see. He has made me feel beyond myself, safe and at home in every fiber of his being, and then the picture became more clear to me that it wouldn’t be complete without him in it. He continues to be by my side in the brightest and darkest of times, and most importantly, he allows me to be unconditional. I can’t wait to marry you, Mr. Madrick, and make you a “Ross. “ I can’t wait to grow finer with you and explore new horizons that God has in store for the both of us.”

Who is David Alan Madrick? 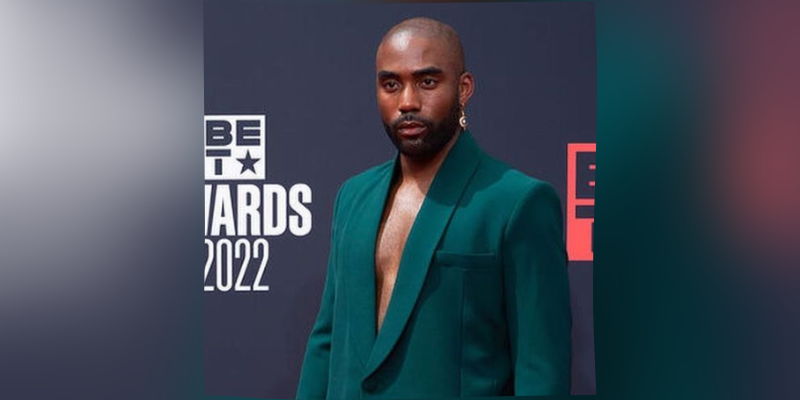 David Alan Madrick is an actor, writer, and producer. His Instagram boasts 18.1K followers with 87 posts when writing this article. He first debuted as Tybalt and is best known for his role in Blackish and James Franco’s The Pretenders. He produced Vylet, A Night at the Table, and Mistake. In Dec 2021, he shared on Instagram saying “When I initially went in for this audition I had recently gotten fired from my in-store brand ambassador job, had only exactly $10.05 in my checking account, was too broke to get a haircut, and in a rush b/c I couldn’t be late for this new job I just had gotten. I remember it like it was yesterday. For the dreamers, Do yourself a favor and hold on to God when you feel like you have nothing left to give because just with a little faith mountains can be moved.”

How old is David Alan Madrick? 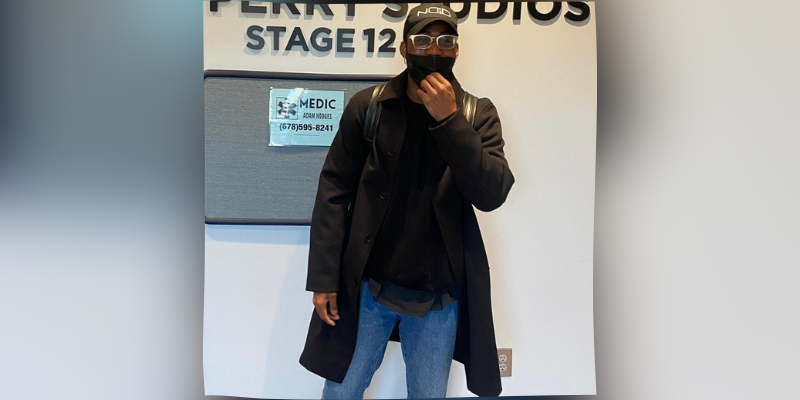 David Alan Madrick is in his mid-20s from the USA. Talking about her parents and siblings, we do not have much information regarding them. However, we will try to fetch their information very soon.

Who is David Alan Madrick Fiance? 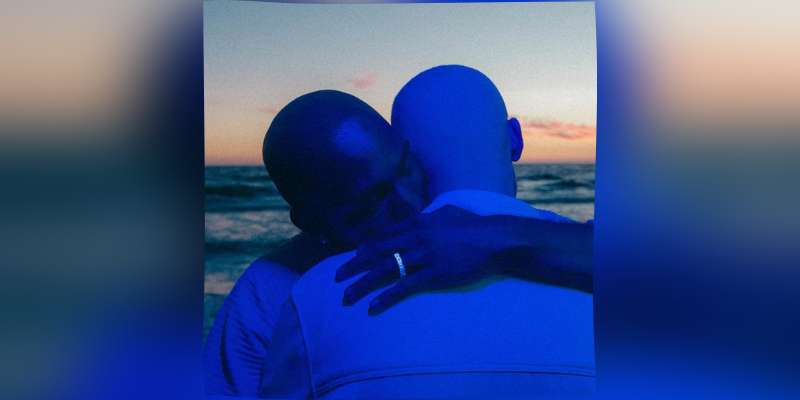 David Alan Madrick is engaged to his long-time partner Shaun Ross who is an American model, recording artist, and actor. The duo knew each other for 11 years and was in a relationship for the past 3 years. Ross says to People “He gave me the inspiration of just doing it at home in the spur of the moment, and that’s what I did,” added “I did it inside of the house. To be honest with you, I felt it. I meditated on it and that’s how I ended up doing it.” Ross also got the inspiration, and blessing, from Madrick’s mother saying, “I reached out to his mom and I asked her and she was very ecstatic. She was just like ‘You only live once.” “My mom absolutely loves Shaun, my mother’s a hard woman to please and she definitely loves him and loves the way he loves me.”

Meanwhile, Madrick says to People “To me it was perfect. It was me and him in our home,” added “He asked me to come inside to our dining area and he goes on with this speech and I’m like, ‘Okay, this is so nice, thank you for this speech.’ And then he pulls out the box and I’m looking at it [and] I’m looking at him,”

What is David Alan Madrick Net Worth?

The estimated Net Worth of David Alan Madrick is around $500K USD. 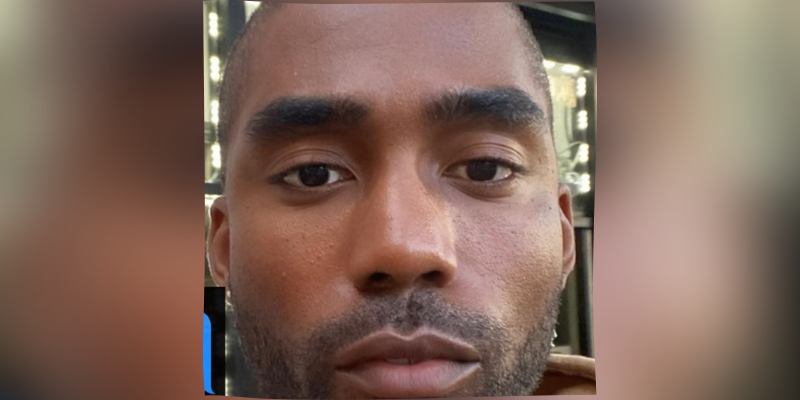