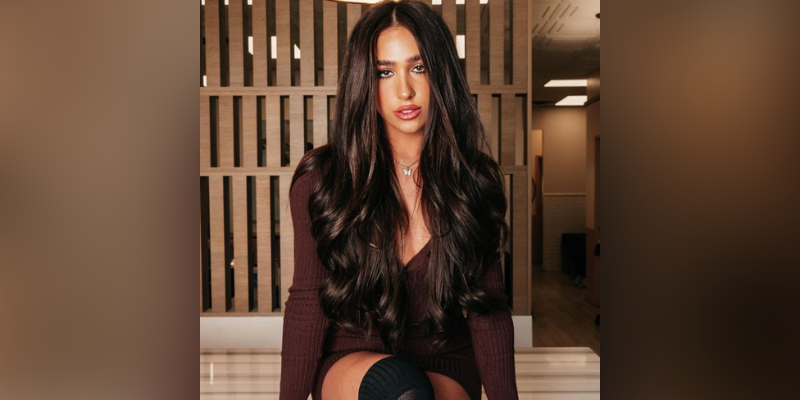 Ariana Biermann is well known as the daughter of Real Housewives of Atlanta alum Kim Zolciak-Biermann. She is been arrested on suspicion of drunk driving. On Saturday morning Ariana denied the allegation made after she was taken to Forsyth County Jail in Georgia. She has since been released on a $5120 bond. The attorney said “Ariana was involved in a minor fender bender. When police arrived on the scene, the investigating officer immediately initiated an investigation for DUI,” added “Despite Ariana’s constant invocation that she was upset and anxious from the minor accident, the officer incorrectly concluded she was impaired by alcohol. That was not the case. She wholly denies these allegations and intends to fight these charges because she is not guilty of them.”

Who is Ariana Biermann? 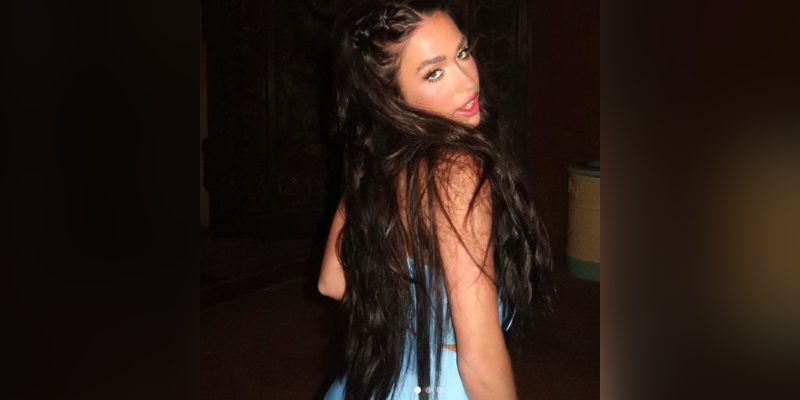 Ariana Biermann is a Social Media Personality, Model, Instagram Influencer, and TikTok Star. She is also the co-founder of Beaty brand KAB Cosmetics, this brand was co-founded by Kim, Ariana, and Brielle Biermann. Her Instagram boasts 657K followers with 295 posts at the time o writing this article. Being a social media influencer, she earned money by promoting various products on her Instagram and also through other social media handles. Her website bio reads “Their passion for beauty evolved into creating their most favorite shades of lip kits that are authentic to their very own personal beauty routines. Each kit was formulated and designed with high-quality packaging and the best ingredients in every product created. Perfecting each step, KAB Cosmetics has developed from a dream into a reality. The brand has now expanded into creating a full range of product lines now featuring highlighter + blush palettes, single range nude lipsticks, lip liners, and glosses for every skin tone in mind. KAB Cosmetics is also a proud partner of PETA and LEAPING BUNNY. Our products and ingredients are 100% Cruelty-Free and NEVER tested on animals, that is our promise to you!.”

How old is Ariana Biermann? 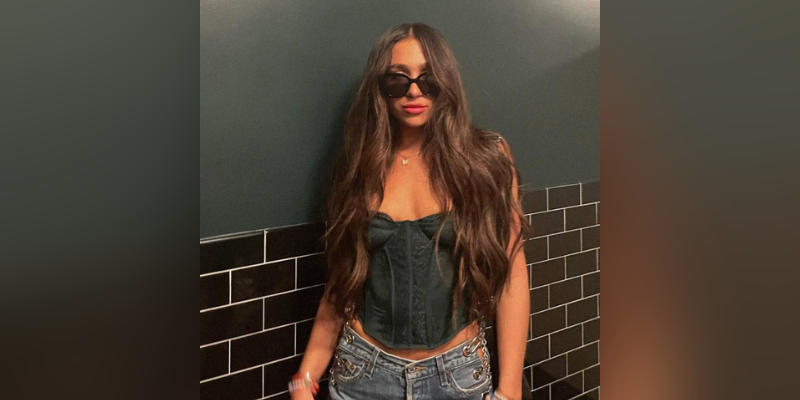 Ariana Biermann was born on October 17, 2001, in the United States, she is 20 years old. Talking about her parents and siblings, she was born to Kimberleigh Marie Zolciak-Biermann (Mother), who is an actress, and Daniel Toce (Father). Her half siblings are Brielle Biermann, Kash Kade Biermann, Kaia Rose Biermann, Kroy Jagger Biermann, Jr. and Kane Ren Biermann.

Who is Ariana Biermann’s Boyfriend? 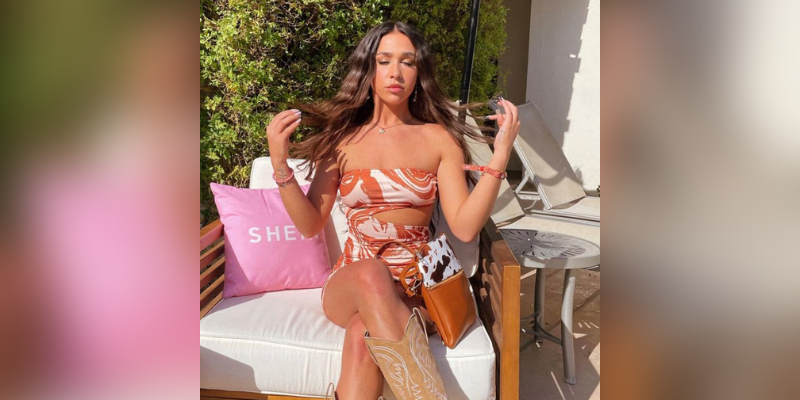 Ariana Biermann has kept her relationship status private. However, we do not know if she is currently dating or Single, we will keep you updated once we receive any information regarding her love life. Until then stay tuned to know for more information in the near future.

What is Ariana Biermann’s Net Worth?

The estimated Net Worth of Ariana Biermann is around $400K USD. 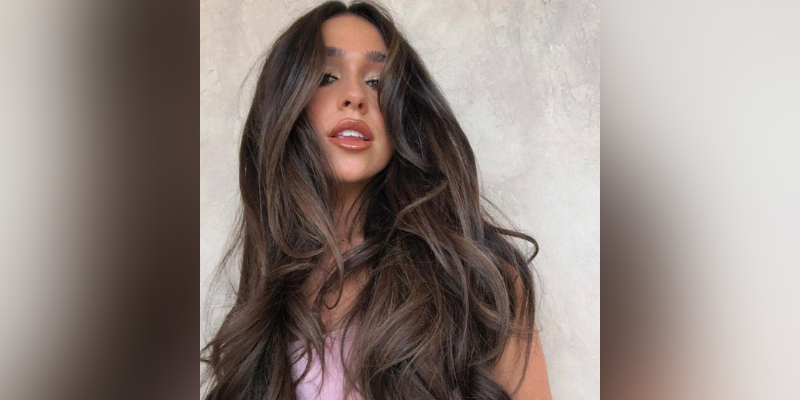