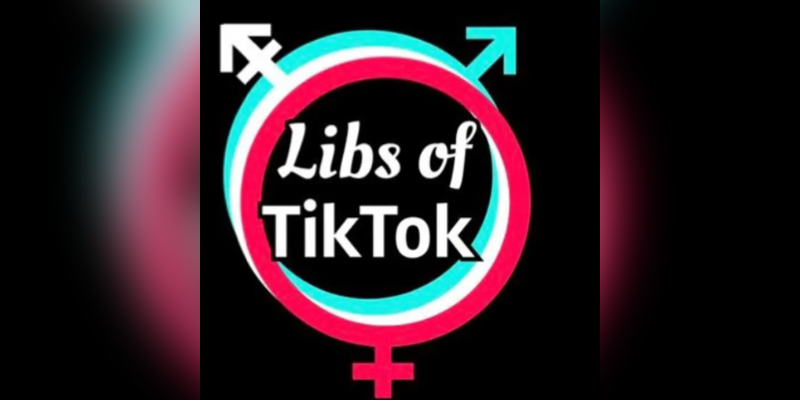 Chaya Raichik is the woman behind the controversial “Libs of TikTok” Twitter account. Recently, she has been accused of spreading “violence against LGTBQ kids and their allies”. A social media user named Michael O’Brien, MD, whose social bio reads, “(he/they) and Gay Queer have come out with these allegations against Chaya Raichik. O’Brien tweeted on his private account, “Chaya Raichik is [inciting] violence against LGBTQ kids and their allies. Chaya Raichik is supporting domestic terror. Chaya Raichik is spreading fear across the world and enabling hatred and slurs. Ban her. Now. @TwitterSupport.” But Raichik said back at him through the ‘Libs of TikTok’ Twitter account by writing, “Why is this doctor obsessed with me”.

Who is Chaya Raichik? 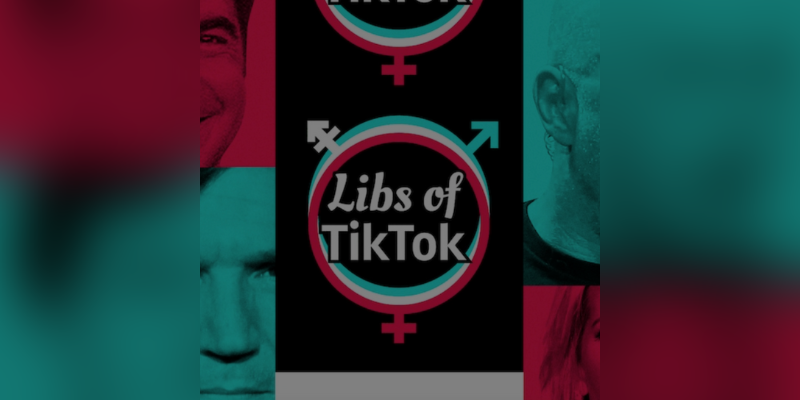 Chaya Raichik is the woman behind the controversial “Libs of TikTok” Twitter account says. Her identity first came out in public in April 2022 when Taylor Lorenz The Washington Post journalist exposed it through her article, titled, “Meet the woman behind Libs of TikTok, secretly fueling the right’s outrage machine.” According to an April report, Raichik was a real estate salesperson in Brooklyn, and in Nov 2020, she launched her social media page. Chaya also runs a youtube channel under the name Libs of Tik Tok which has around 41.7 Subscribers.

Lorenz wrote about the Libs of Tik Tok pages, “The account has emerged as a powerful force on the Internet, shaping right-wing media, impacting anti-LGBTQ+ legislation and influencing millions by posting viral videos aimed at inciting outrage among the right.” In February 2022, Raichik anonymously gave an interview to The New York Post also, where she said, “I don’t do this for money or fame. I’m not some politician or blue-check journalist. And people feel like they have someone they can talk to when they have no one else to ask to help them spread it.”

She also said, “With me, they have a place to reach out to to get the message out. I feel like there are so many small stories that are so important that aren’t getting out — and that’s what I’m here for. It sometimes feels like a mini Project Veritas,” before adding, “I’ve been called a ‘Nazi,’ ‘white supremacist,’ ‘grifter,’ ‘liar’. I’m not offended — I think these people are so broken. The people on the left who all day call people Nazis and white supremacists are so broken. All the left-wing media are brainwashing people.”

How old is Chaya Raichik? 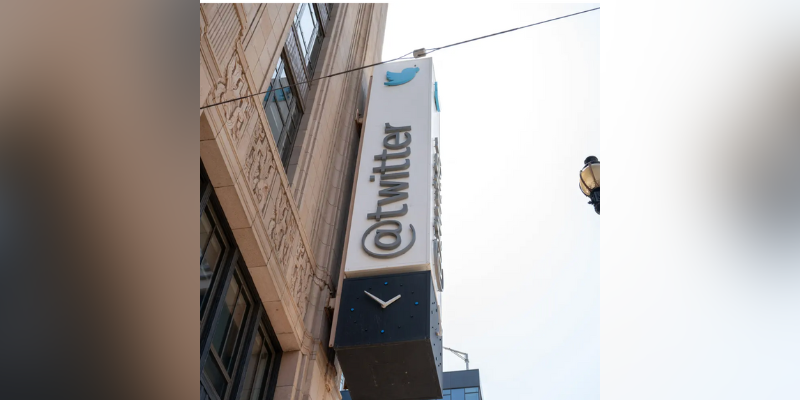 Chaya Raichik is in her 30’s from USA. Talking about her parents and siblings, we do not have much information regarding them. However, we will try to fetch their information very soon.

Who is Chaya Raichik Boyfriend? 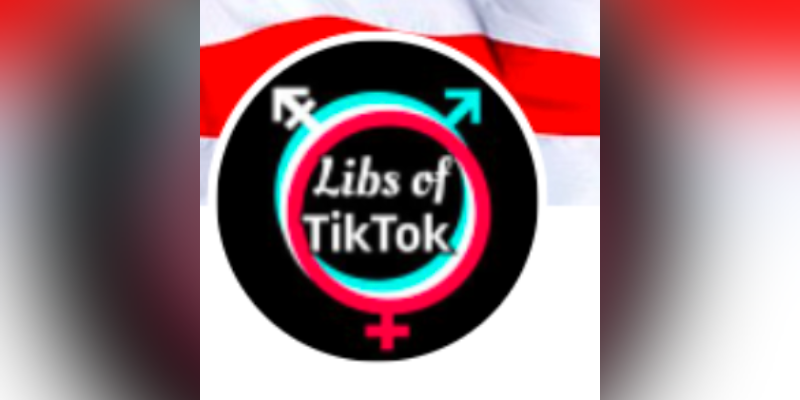 Chaya Raichik has kept her relationship status and identity private. However, we do not know if she is currently dating or Single, we will keep you updated once we receive any information regarding her love life. Until then stay tuned to know for more information in the near future.

What is Chaya Raichik Net Worth?

The estimated Net Worth of Chaya Raichik is around $400K USD.