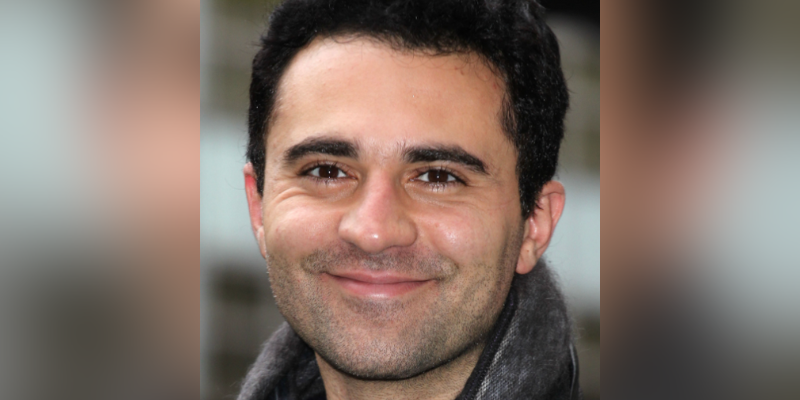 Darius Campbell Danesh a Scottish singer, film producer, songwriter, musician, and actor died at the age of 41. Darius’ family also announced his death in a statement obtained by the BBC. “It is with great sadness that we announce the passing of Darius Campbell Danesh,” the statement read. “Darius was found unresponsive in bed in his apartment room in Rochester, Minnesota, on August 11 and was pronounced dead in the afternoon by the local medical examiner’s office.” Added “the local police department has confirmed that there were no signs of intent or suspicious circumstances.” also continued “sudden death is unknown at this stage while medical examinations continue” and asked the public to “kindly respect our wishes for privacy at this time whilst we come to terms with the tragic loss of our son and brother.”

What was Darius Campbell Danesh Net Worth? 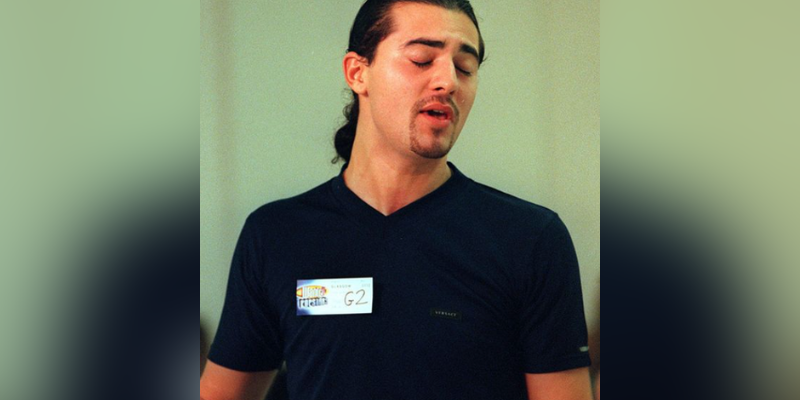 Darius Campbell Danesh was a Scottish singer, film producer, songwriter, musician, and actor. He was born on August 19, 1980, in Glasgow, United Kingdom, he was 41 years old at the time of his demise. He appeared in 2001 on the British talent series Popstars, where he performed a rendition of Britney Spears. He released his album Dive In, which featured his U.K. chart-topping single “Colourblind.” He also acted in several London’s West End productions including Funny Girl with Sheridan Smith and America Ferrera. He won “Popstar to Operastar,” another reality competition, in 2010. He also got into Hollywood as a co-executive producer for the horror film “Imperium,” starring Daniel Radcliffe in 2016.

The estimated Net Worth of Darius Campbell Danesh is between $4 Million to $6 Million USD.