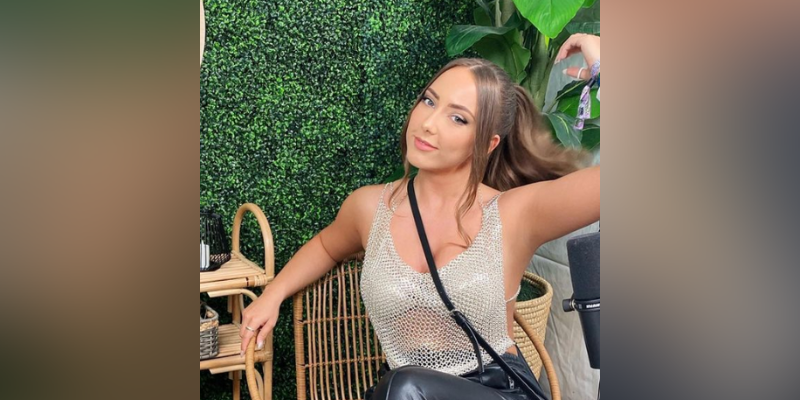 Hailie Jade is the biological daughter of Eminem rapper. On Aug 11th boxer Peter Quillin shared some photos of her to which The Game replied asking “Can she rap?”. Hailie replied two days later “If you have to make a song 10mins long about someone you ‘dislike’ it’s giving obsessed.” She later replied, “My dad is so legendary that people have to diss him in their songs just to attract an audience because they know they would flunk without the attention.”

Who is Hailie Jade? 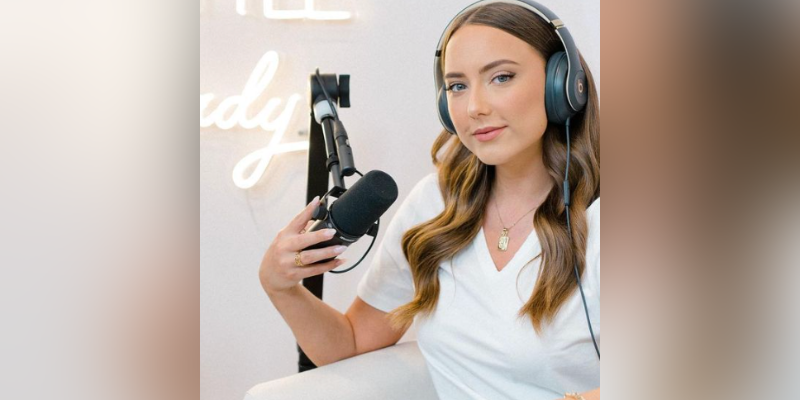 Hailie Jade is a Social Media Personality, Model, Instagram Influencer, and TikTok Star. In 2018, She graduated with a degree in Psychology from Michigan State University. She also has a million followers on TikTok, she often shares comedic videos. Her Instagram boasts 2.8 Million followers with 278 posts at the time of writing this article. Being a social media influencer, she earned money by promoting various products on her Instagram and also through other social media handles. Apart from being an Instagram star, she has also appeared on other platforms such as Snapchat, Twitter, Youtube, and Tiktok.

How old is Hailie Jade? 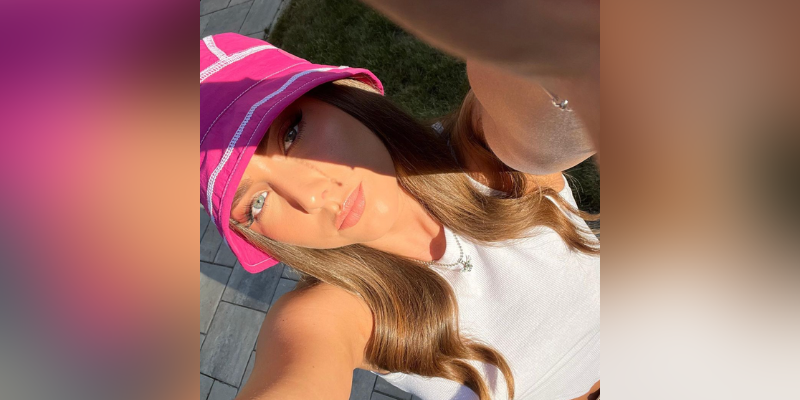 Hailie Jade was born on December 25 1995 in Detroit, Michigan, she is 26 years old. Talking about her parents, she was born to Eminem who is an American rapper, songwriter, and record producer, and her mother is Kim Scott. She has two sisters who were adopted by her father.

Who is Hailie Jade’s Boyfriend? 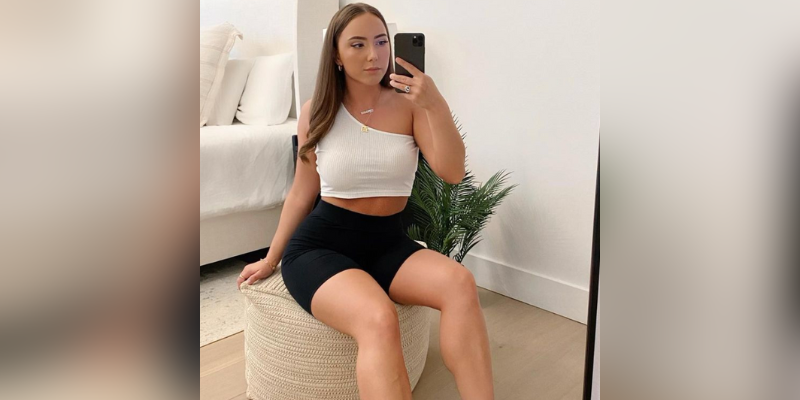 Unlike other celebrities, Hailie Jade has kept her relationship status private. However, we do not know if she is currently dating or Single, we will keep you updated once we receive any information regarding her love life. Until then stay tuned to know for more information in the near future.

What is Hailie Jade’s Net Worth?

The estimated Net Worth of Hailie Jade is around $1 Million USD. 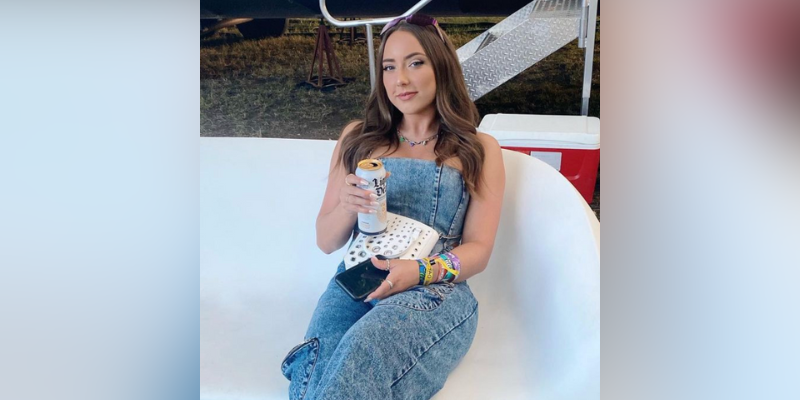