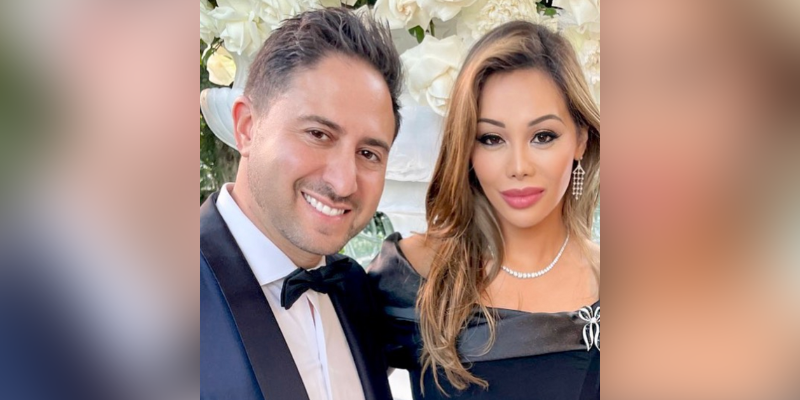 Who is Matt Altman? 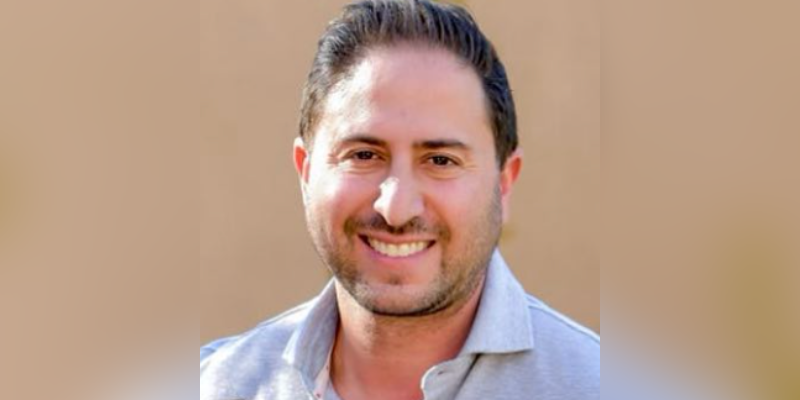 Matt Altman is an Entrepreneur, Social Media Personality, and Instagram Influencer. His Instagram boasts 149K followers with 2184 posts at the time of writing this article. He is Co-Founder of the Nation’s Leading Luxury Real Estate Powerhouse. Meanwhile, he won the hearts of viewers alongside his brother Josh as a co-star of the hit Bravo TV real estate reality series, “Million Dollar Listing Los Angeles.” He graduated from the University of Colorado with BA in Communications. He worked at the two powerhouse entertainment agencies Creative Artist.

According to the website, the bio reads “ He learned a long time ago that his success is not derived from selling luxury homes but rather his genuine care for clients and passion for real estate. His love for real estate is contagious and shines through in every single transaction.” Added “Since 2008 he has flourished tremendously in both his personal and professional life, Matt is now married with three kids and continues to lead The Altman Brothers team with his brothers Josh. In 2021 alone, the team closed over $1.4 billion of residential real estate sales.”

How old is Matt Altman? 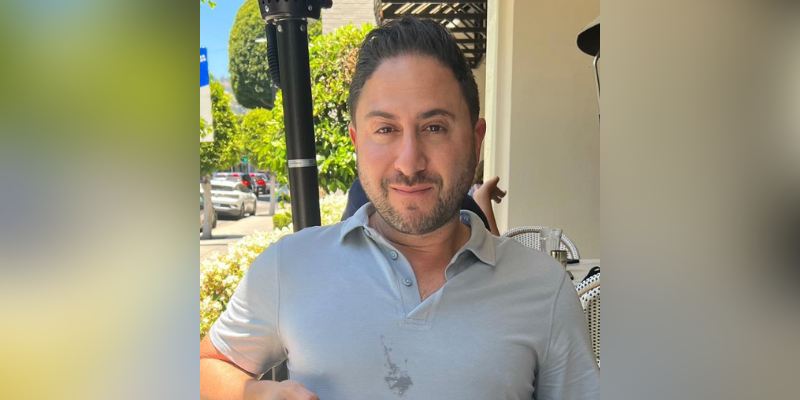 Matt Altman is in his mid 40’s from the USA. Talking about his parents, we do not have much information regarding them. However, we will try to fetch their information very soon. He has a brother named Josh Altman who is an American real estate agent and a reality television personality

Who is Matt Altman’s Wife? 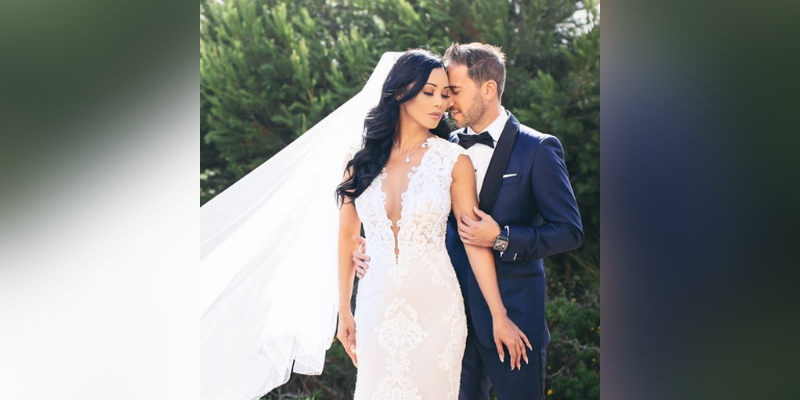 Matt Altman is married to Johanna Altman in August 2017 and has 4-year-old twins Ashton and London and also Hudson. The duo has celebrated their anniversary, “Happy 5th Anniversary @johanna_altman couldn’t imagine sharing life with anyone else. 5 years, 4 house moves, 3 incredible kids, 2 people sharing 1 heart. Love you xo #anniversary” said Altman in a post shared on Friday, August 12 wishing his beloved wife”. On March 2022 he wished his wife on her birthday on Instagram and captioned “Wishing the most amazing wife a very happy and healthy 40th birthday. You are such an amazing partner, mom, and all-around boss! You are the heart and soul of our little team and I know you have many angels looking over you every day. One especially xoxox. Love you so much.”

What is Matt Altman’s Net Worth?

The estimated Net Worth of Matt Altman is around $25 Million USD. 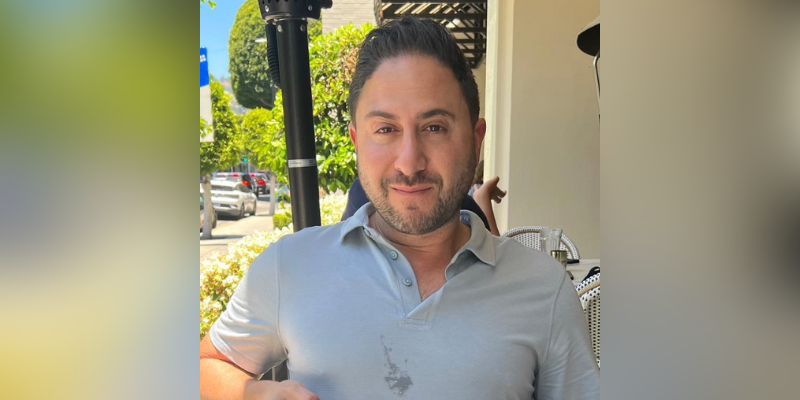