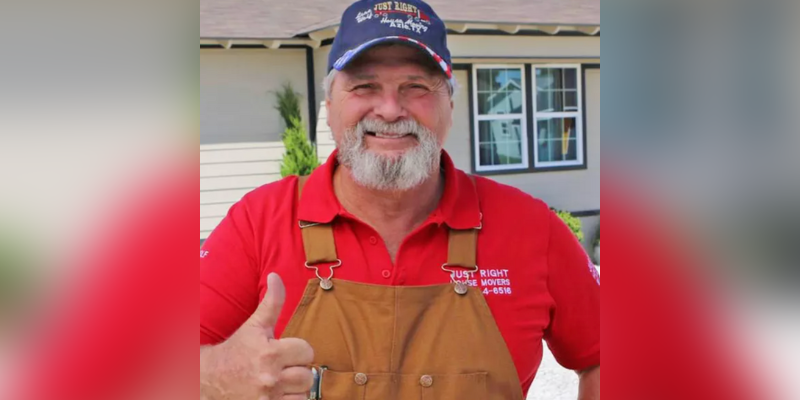 Randy Martin was well known as the “Lone Wolf” from the former DIY Network reality series Texas Flip N Move died at the age o 65 on Wednesday at his home of liver cancer. His death was announced on his official Facebook page. “We are broken-hearted over The Lone Wolf Randy Martin who passed away early this morning. Please pray for his wife and family as they navigate this difficult time. You will be missed.”

Who was Randy Martin? 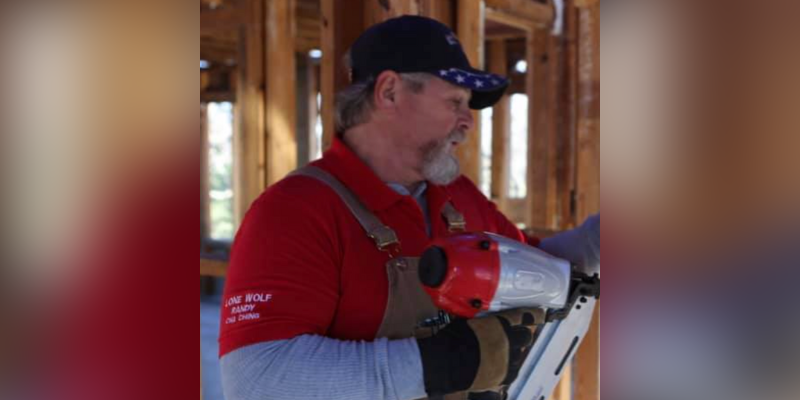 Randy Martin was well known as the “Lone Wolf” from the former DIY Network reality series Texas Flip N Move. Martin made regular appearances in its first season and was heavily featured as the main cast member through 2017. Texas Flip N Move first premiered on DIY Network in 2014, with Martin making regular appearances throughout the first season. Following the news of Randy Martin’s death, tributes began pouring in online for the actor, with fans offering condolences to friends and family. One user said “So sorry for your loss. Randy was a great guy….the kind of man you would want for a friend. His laughter was so contagious. Prayers for all who knew and loved him,” Another added: “RIP Randy. God blessed you with great talent. You helped families have homes they could afford. Loved watching you and the Snows. You will be missed. Prayers for your family.”

How old was Randy Martin? 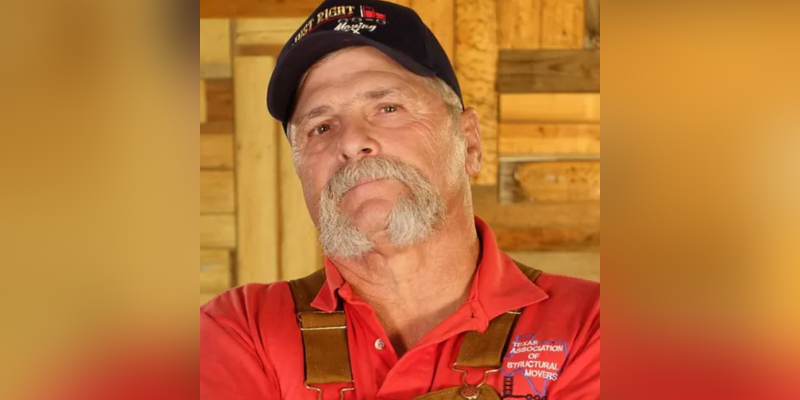 Randy Martin was born on 1957 in the USA, he was 65 years old at the time of his demise. Talking about his parents and siblings, we do not have much information regarding them. However, we will try to fetch their information very soon.

Who was Randy Martin’s Wife? 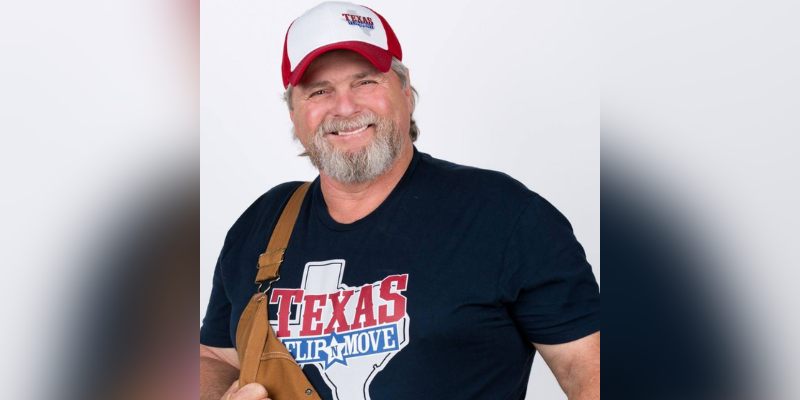 What was Randy Martin’s Net Worth?

The estimated Net Worth of Randy Martin is around $300K USD. 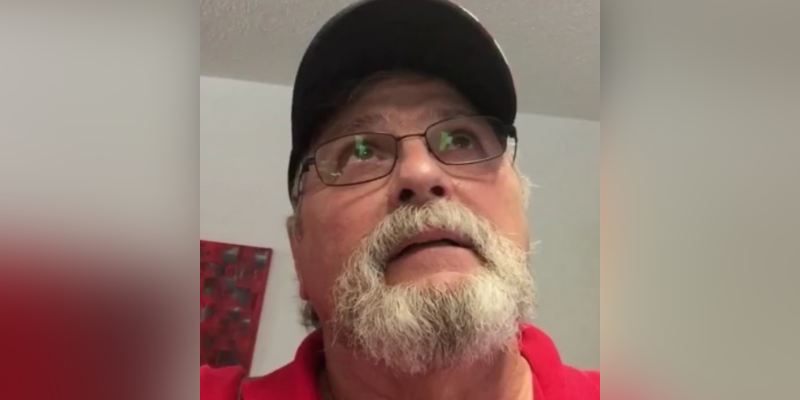