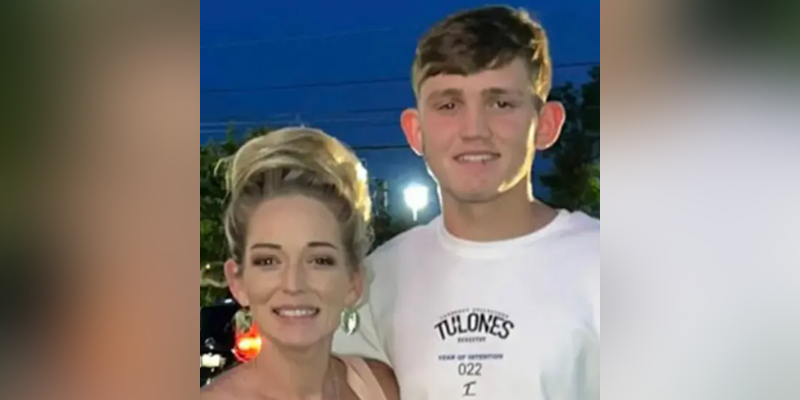 Ophelia Nichols is a Tiktok influencer, Social Media Personality, and Instagram Influencer. Recently, her son’s teenage son Randon Lee was murdered at a Prichard, Ala., gas station in June. According to Prichard police, Lee met up with two individuals at a gas station to sell them marijuana the night he was killed. The man named Reuben Gulley, 20 was arrested Thursday and charged with murder in the death. She said between tears “There are almost 7 million people that follow me. Somebody’s gotta know something,” added “Today would’ve been my baby child’s 19th birthday. But he was taken from me last night. Took from my children and my husband, from my family.”

She added ”My son was murdered. He was shot,” she continued “hatred in my heart that I don’t recognize. I’ve never felt hate for anybody. This individual took my son’s life. He was just 18 years old, that’s part of somebody’s life. And I know they’re out there … They’re out there living and breathing when my son’s death.”

Who is Ophelia Nichols? 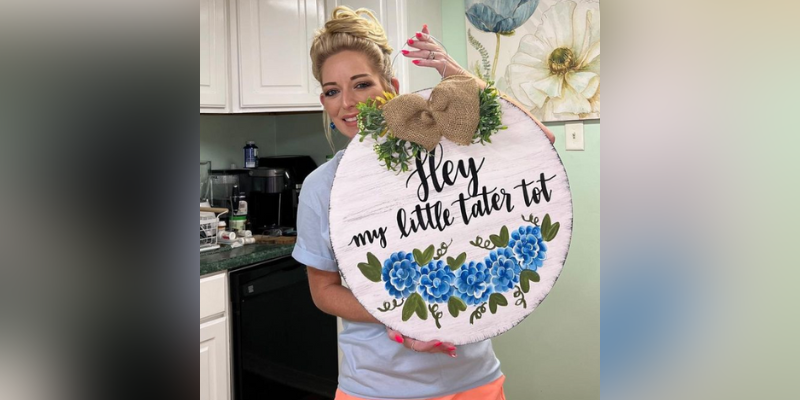 Ophelia Nichols is a Tiktok influencer, Social Media Personality, and Instagram Influencer. Her Instagram boasts 314K followers with 477 posts at the time of writing this article. Being a social media influencer, she earned money by promoting various products on her Instagram and also through other social media handles. She has more than 7 million followers on Tiktok. She runs a website titled Shoelover99. Apart from being an Instagram star, she has also appeared on other platforms such as Snapchat, Twitter, Youtube, and Tiktok.

Her bio on the website reads “First, I wanted to thank you so much for the love and support you have shown me through the months. I can’t tell you what it means to me – but I can certainly show you. Truth is, nothing gives me greater joy than to know that I am helping someone else feel loved, wanted, and accepted. You see, I grew up in a home with a mom who I always felt didn’t love me, much less accept me. I was raised to feel less important than anyone else in my household.” Added “I always told myself that when I became a mom, I would never allow my children to feel any less than anyone else. I would be sure to always uplift them, show them affection, and make sure that my babies knew what love was and what it was supposed to feel like. Most importantly, they would always know just how beautiful they really were. I wanted to be the first real fan of my babies and I hope they see that today.”

How old is Ophelia Nichols? 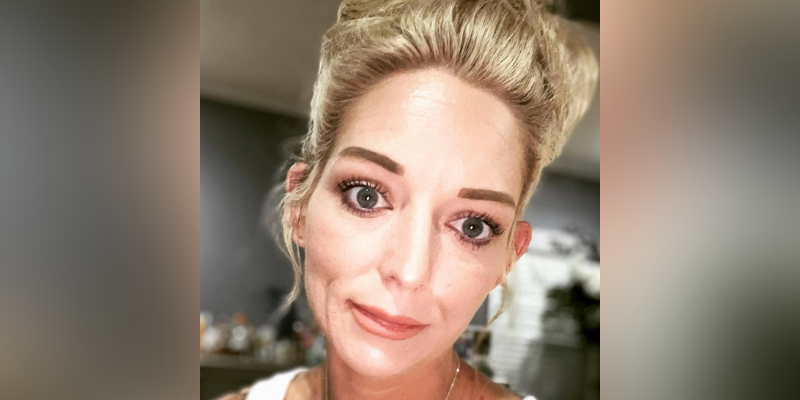 Ophelia Nichols was born on September 2, 1981, in Mobile, AL, she is 40 years old. Talking about her parents and siblings, we do not have much information regarding them. However, we will try to fetch their information very soon.

Who is Ophelia Nichols’s Husband? 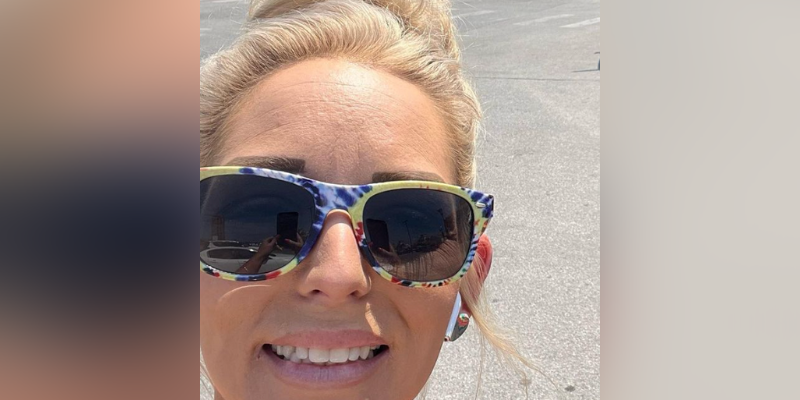 Ophelia Nichols is married to Derick Nichols on 13 March 2010. The couple together shares three children named late Randon Lee, Gibson Philips, and Baige Lee (Daughter). On April 17th she shared a picture along with her husband and captioned “Happy Easter from both of us. I hope everyone has a beautiful day no matter how you celebrate. Love you!.” Also on Dec 2021, she shared a picture of both and captioned it “My family. I am so beyond blessed to have these beautiful children that I am so very proud of. Can’t wait to see what their future looks like. To my husband, thank you. Thank you for stepping into the amazing Dad to them when they needed it the most. Almost 16 yrs now. I love you.”

What is Ophelia Nichols’s Net Worth?

The estimated Net Worth of Randon Lee is around $400K USD. 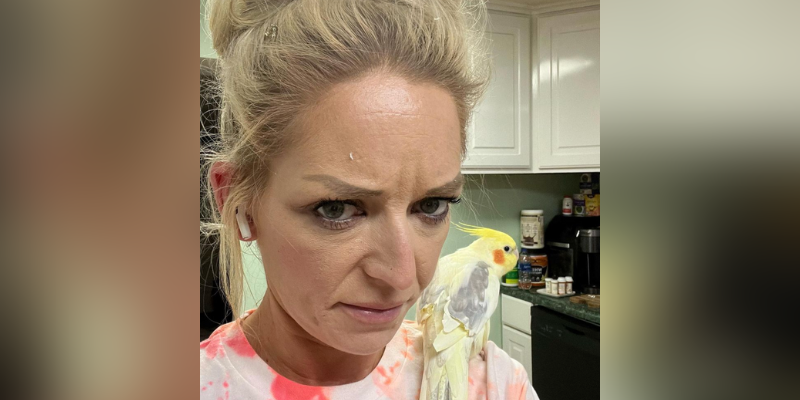