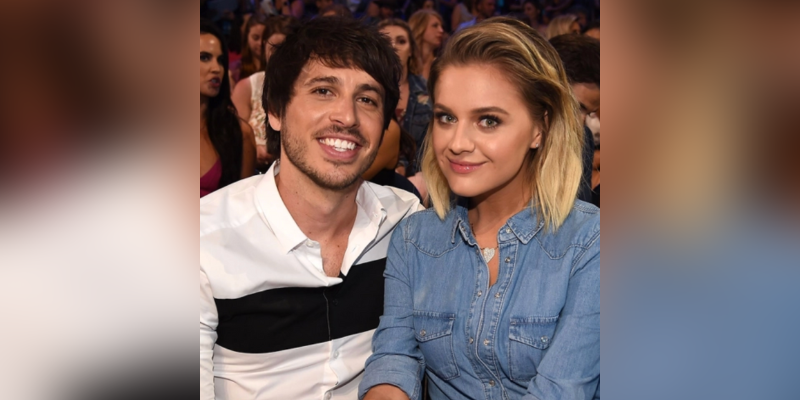 Morgan Evans is an Australian country music songwriter and singer. Recently, Kelsea Ballerini and Morgan Evans are calling it off, the singer filed for divorce from her husband on Friday. She took to her Instagram and captioned on Monday, writing to fans “I’ve always tried to share my life with you in a real and vulnerable way, while also protecting layers of my personal life as they unfold.” She explained, “I wanted you to hear from me directly that I am going through a divorce.” Added “deeply difficult decision” the “result of a journey of love, growth, and effort that ultimately has come to an end.” She concluded, “With very active schedules coming up, please be mindful that we are both fragile, actively healing and showing up the best we can.” Meanwhile, he shared his own statement “I am very sad to confirm that after almost 5 years of marriage, Kelsea and I are parting ways. I wish it were otherwise, but sadly it is not.”

What is Morgan Evans’s Net Worth? 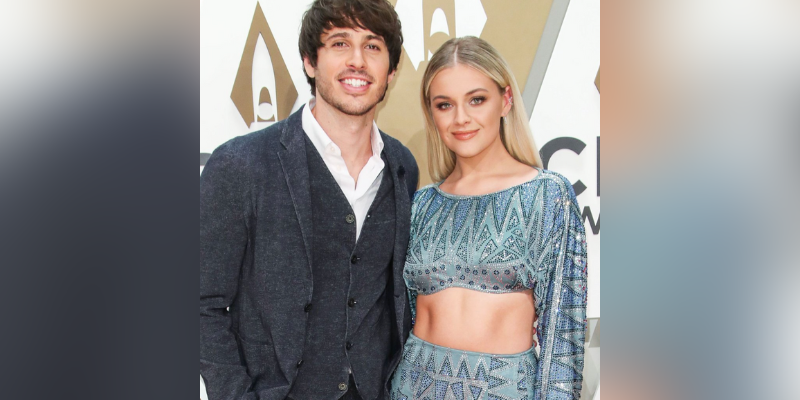 Morgan Evans is an Australian country music songwriter and singer. He was born on April 25, 1985, in Newcastle, Australia, he is 37 years old. He released a self-titled debut studio album in March 2014. In 2019, he won the ARIA Award for Best Country Album. In 2017, had a crossover hit in the United States with “Kiss Somebody”. In 2006, his band won Artist of the Year and Best Rock Act at the MusicOZ Awards. In 2012, Evans released his second EP, Live Each Day. Also, in 2016, he won Country Music Association Global Artist of the Year.

The estimated Net Worth of Morgan Evans is around $1 Million USD.