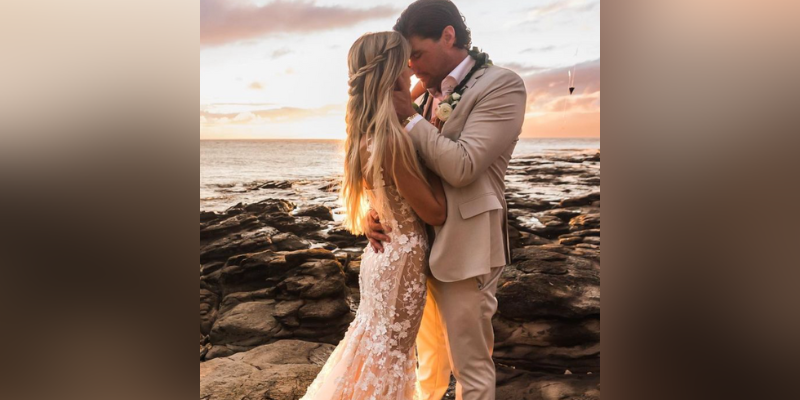 Joshua Hall is a Real Estate Agent and the husband of Christina Hall who is an American real estate investor and TV personality. The duo got married on Sep 5th on the Hawaiian island. She wrote on Instagram “Shared vows in front of family and our close friends. Everything in life has led me to where I am right now, which is exactly where I want to be. My dream man on the dreamiest island. Maui holds a special place in my heart. What an amazing night filled with love.”’

Who is Joshua Hall? 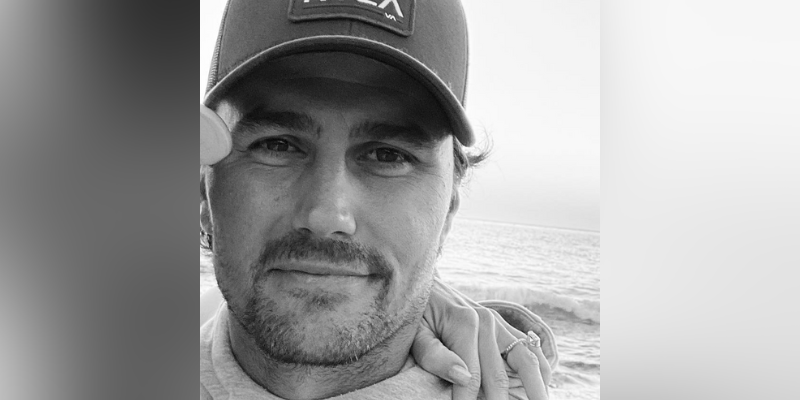 Joshua Hall is a Real Estate Agent. From 2020 to 2021, he worked for Spyglass Reality in Texas. He worked as an agent and real estate investor. His Instagram boasts 62.8K followers with 28 posts at the time of writing this article. His wife Christina started their own production company, Unbroken Productions. He graduated from Quartz Hill High School in 1999 and earned a degree from Santa Monica College. Hall wrote in his realtor bio “I just could not leave without buying a home of my own in this little slice of heaven,” added, “As a youngster, my family was shuffled around the country for various military assignments before settling back into their hometown of Southern California, It was there my parents raised my two younger sisters and me.”

How old is Joshua Hall? 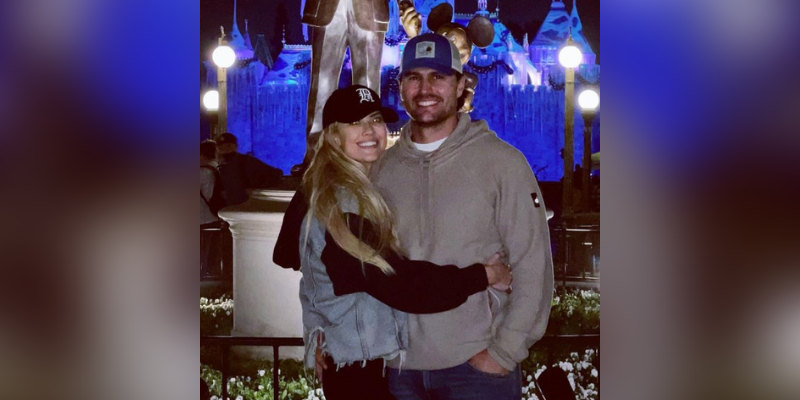 Joshua Hall was born on  September 19, 1980, in Southern California, he is 41 years old. Talking about his parents, we do not have much information regarding them. However, we will try to fetch their information very soon. He has two siblings named Stacie Adams and Jessica Hall.

Who is Joshua Hall’s Wife? 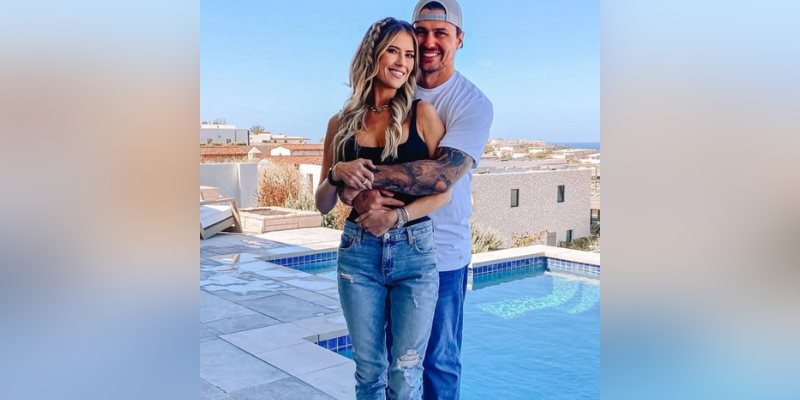 What is Joshua Hall’s Net Worth?

The estimated Net Worth of between $1 Million to $2 Million USD. 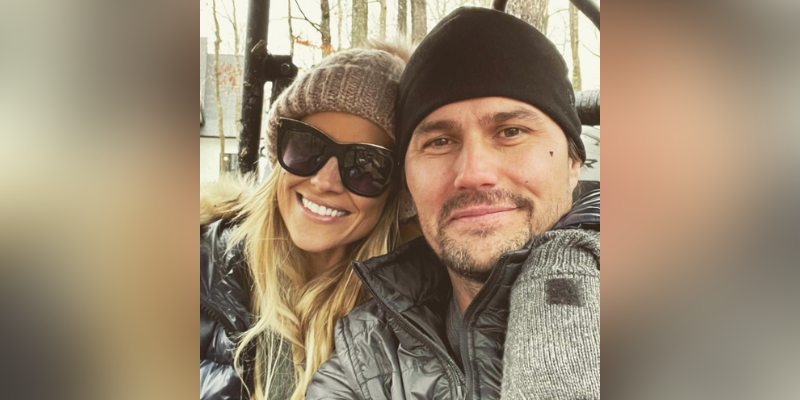