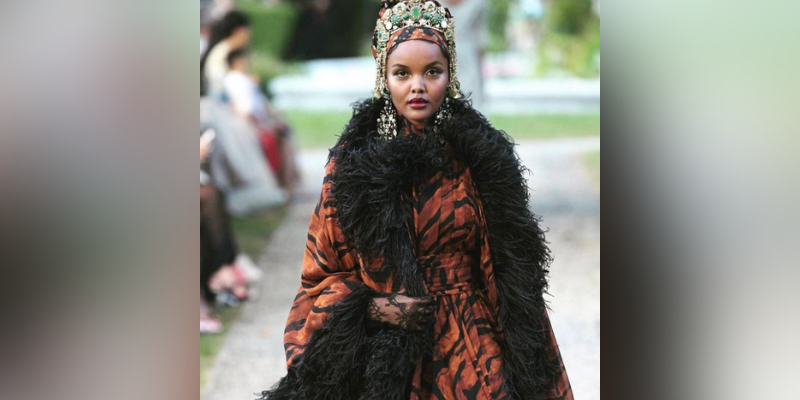 Halima Aden is a Somali-American fashion model. Recently, she spoke to The Times, “So I wanted to give the fashion industry a taste of its own medicine,” she continued. “Thank you for these incredible four years, but just like you churn through all these bright, young people, I’m going to move on with my life and replace [modeling] with something better.” Further, she stated that she has fallen out of love with fashion, “Despite me saying, “Don’t change yourself, change the game, that was exactly what I was doing.” She also stated, “I’m not saying it’s not right for other Muslim, hijab-wearing women, I’m saying it was not right for me. I wear a hijab, I’m a Muslim, I’m Somali, so yes, all these identities set me up to be the perfect token to check all the boxes. I felt like one of the biggest tokens in the industry. I always felt like an outsider in my career.” She shared a picture on her Instagram handle on Monday, September 5 with the caption, “This is what One Young World is all about!! Championing young world leaders as they embark on this journey to transform the world! Also, meeting Meghan and Prince Harry was so incredible. She is beyond inspiring.”

What is Halima Aden Net Worth? 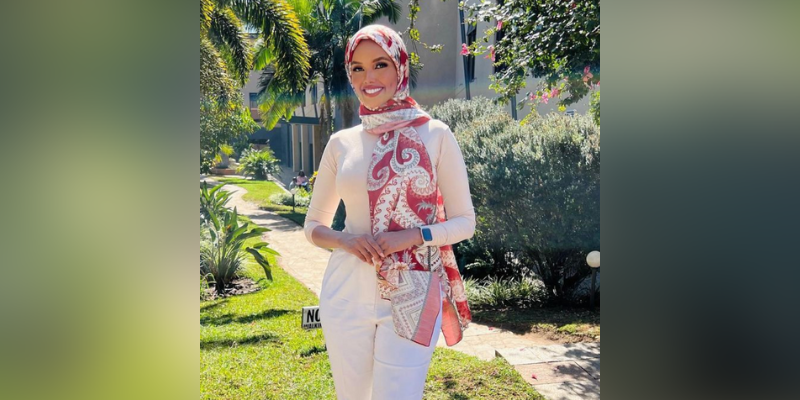 Halima Aden is a Somali-American fashion model. Her Instagram boasts 1.3 Million followers with 212 posts at the time of writing this article. In 2016, Aden first received recognition for being the first woman to wear a hijab in the Miss Minnesota USA pageant. She received national attention and was signed to IMG Models. Halima broke boundaries as the first hijab-wearing model to sign. In 2017, she signed with IMG Models. During her modeling stint, she has modeled for the likes of Alberta Ferretti, Fenty, and Marc Jacobs. She has also covered Vogue Arabia, CR Fashion Book, Allure, and British Vogue in a hijab. In 2021 she was named as one of the BBC’s 100 Women.