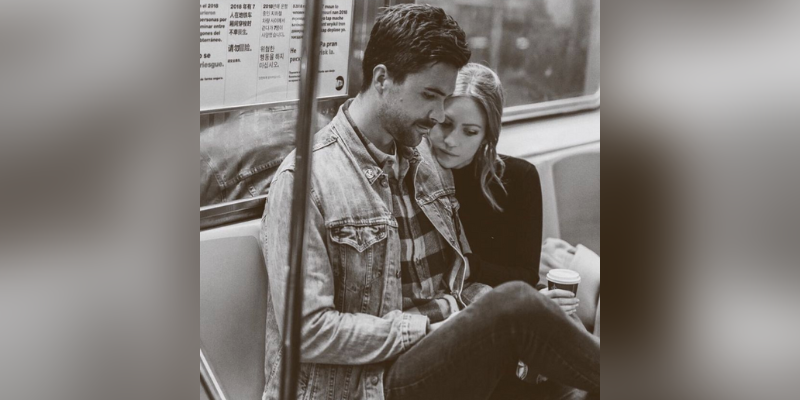 Tyler Stanaland is well known as the husband of Brittany Snow. Recently, she announced after two-year marriage the couple decided to end their relationship. On Instagram on Sept. 14, 2022, they announced their “difficult decision to separate” They wrote “After time and consideration, Britt and I have made the difficult decision to separate. This decision was made with love and mutual respect for one another. We have realized we need to take some time and make sure we are each living our most fulfilling and authentic lives. We started this journey as best friends and our relationship will continue to be a priority not only for us but for our dog Charlie. We sincerely appreciate your support and ask for privacy as we navigate this new chapter.”

Who is Tyler Stanaland? 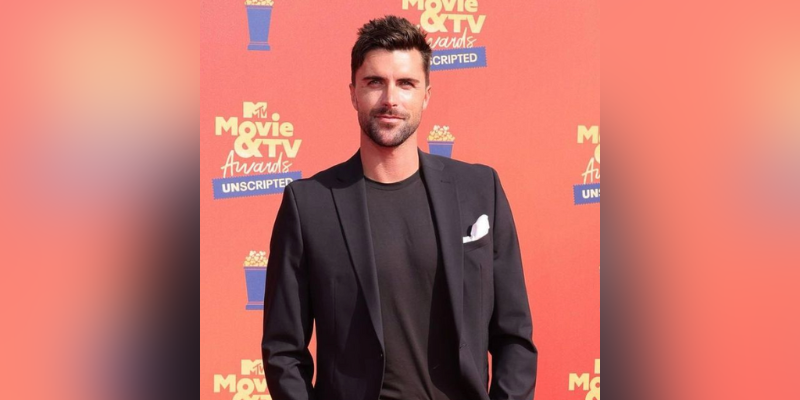 Tyler Stanaland is an American Surfer, Social Media Personality, and an Instagram Influencer. Before joining The Oppenheim Group, he worked with his father. Stanaland was a professional surfer. He told The Tidalist in March 2022. “Real estate isn’t a 9-to-5, so I somewhat have the flexibility to chase swells or go on trips. And along the way, I meet some really cool people that end up being great clients.” Meanwhile, He told The Tidalist of his childhood in Laguna Beach. He built a successful career there, even selling a $19 million Laguna Beach property to Dallas Mavericks. Stanaland said on an August 2022 in Kate Casey podcast “I don’t know about the future,” added “But in this specific season, you won’t see my house, you won’t see my wife.” He continued, “As this journey started, I kind of wanted to keep certain parts of my life private. And as time goes on, maybe that’ll be different. But for right now, that was kind of the one thing that made me feel safe embarking on such a strange journey.”

How old is Tyler Stanaland? 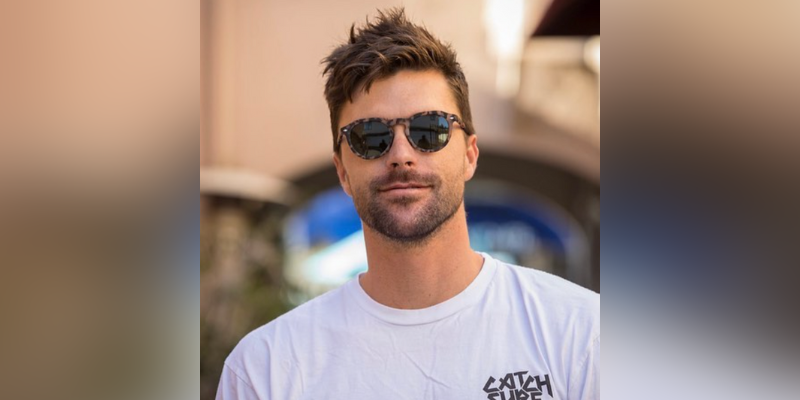 Tyler Stanaland was born on 19 July 1989 in Laguna Beach, California, he is 33 years old. Talking about his parents and siblings, we do not have much information regarding them. However, we will try to fetch their information very soon.

Who is Tyler Stanaland’s Wife? 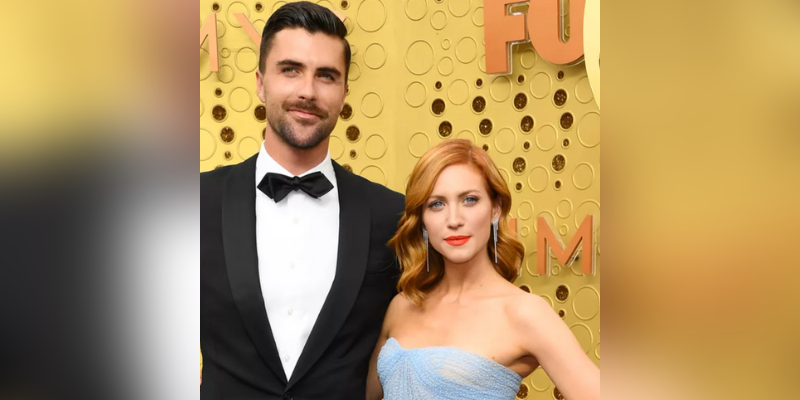 Tyler Stanaland is married to Brittany Anne Snow an American actress in 2020. After two years of marriage, the couple decided to end their relationship. The couple got engaged on Feb 2019. News of their break-up came after Stanaland revealed that one of his Selling the OC costars tried to kiss him off-camera. A source told PEOPLE in September 2022 “They had issues before, but this is the final straw, broke them.”

What is Tyler Stanaland’s Net Worth?

The estimated Net Worth of Tyler Stanaland is between $1 Million to $3 Million USD. 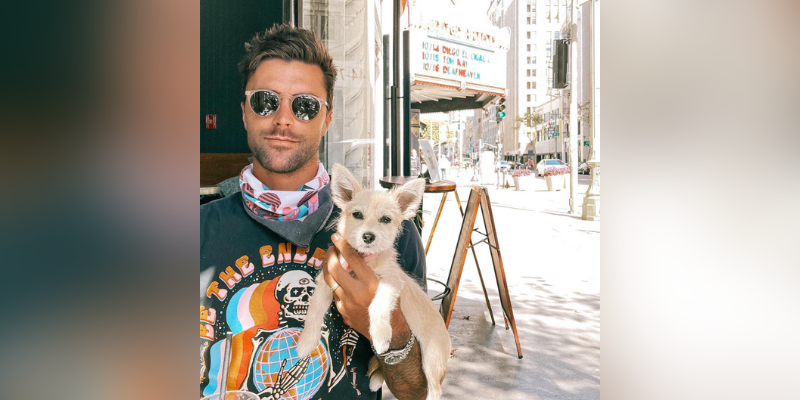