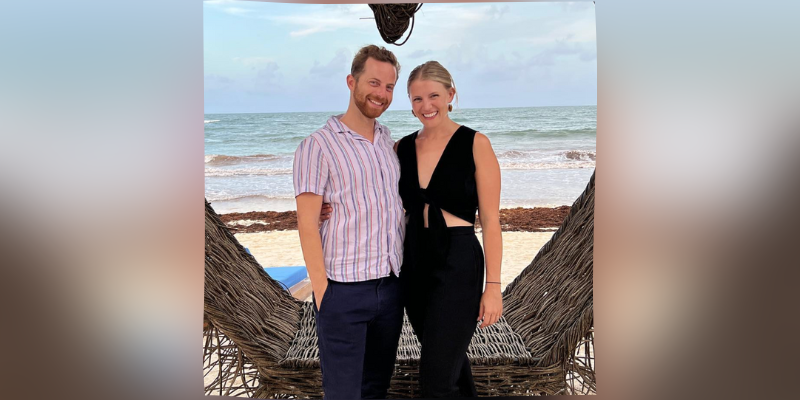 Ned Fulmer is an Actor, Executive Producer, and Partner at 2nd Try, LLC. Recently, he is been in the headlines after he allegedly cheated on his wife, Ariel Fulmer. On Reddit photographic evidence was released, a now-deleted video of Fulmer kissing another woman, who was rumored to be his co-worker Alexandria Herring. Ned Fulmer further acknowledged this on Instagram saying “Family should have always been my priority but I lost focus and had a consensual workplace relationship. I’m sorry for any pain that my actions may have caused to the guys and the fans but most of all to Ariel. The only thing that matters right now is my marriage and my children, and that’s where I’m going to focus my attention.” Meanwhile, Zach Kornfeld, Eugene Lee Yang, and Keith Habersberger shared a statement “Ned Fulmer is no longer working with The Try Guys. As a result of a thorough internal review, we do not see a path forward together. We thank you for your support as we navigate this change.”

Who is Ned Fulmer? 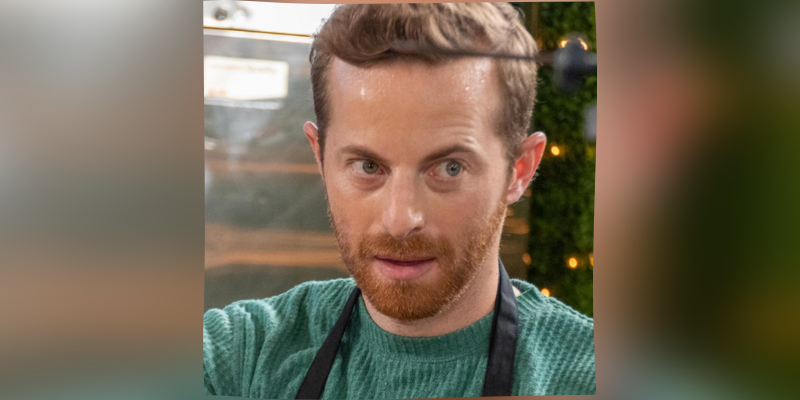 Ned Fulmer is an Actor, Executive Producer, and Partner at 2nd Try, LLC. Fulmer joined BuzzFeed in 2013 as an intern. He co-developed The Try Guys brand and has produced sports content videos. He performed in Chicago house teams and improv and sketched for Second City. Meanwhile, he studied chemistry at Yale University and lives with his wife in Los Angeles. His linked bio reads “Ned Fulmer is an Executive Producer and Partner at 2nd Try, LLC. He co-created 2nd Try’s flagship brand “The Try Guys,” which has rapidly accrued over 3M subscribers in 6 weeks and has over 1.5 billion lifetime video views. Prior to founding 2nd Try, Fulmer was an early BuzzFeed video staffer.”

Added “He directly hired, trained, and managed over 30 full-time video producers and developed the video fellowship program, which contributed to the company’s meteoric growth. He previously lived in Chicago, working at a renewable energy lab by day and performing improv and sketch for Second City and iO Chicago house teams by night, where he was named a “Critic’s Pick” by Time Out Chicago.”

How old is Ned Fulmer ? 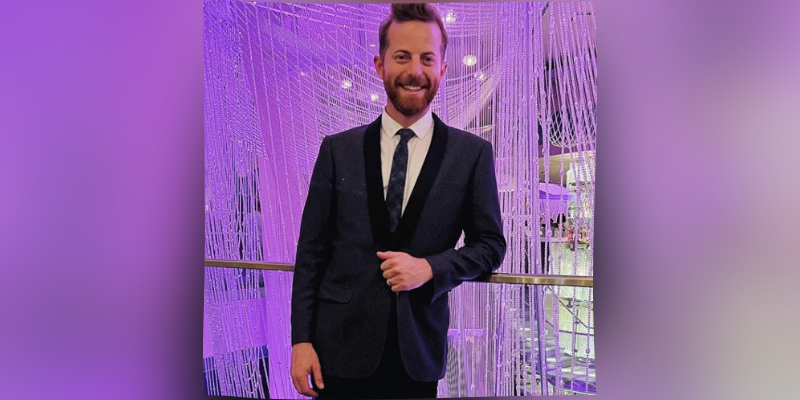 Ned Fulmer was born on June 11, 1987, in Jacksonville, FL, he is 35 years old. Talking about his parents and siblings, we do not have much information regarding them. However, we will try to fetch their information very soon.

Who is Ned Fulmer’s Wife? 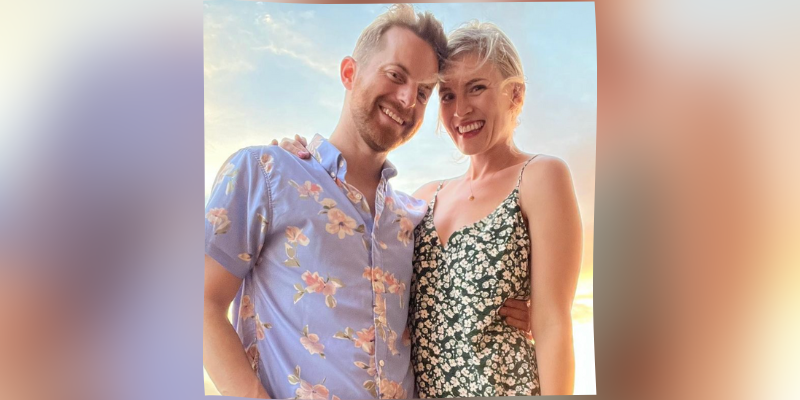 Ned Fulmer was married to Ariel Fulmer in 2012. She studied sociology and anthropology at Carleton College. On June 17th, she shared a picture along with her husband on Instagram and captioned “@nedfulmer and I are celebrating 9 years of marriage today! Here’s to 900 more hon. I love you so much.” The couple shares two sons name Finley “Finn” Fulmer and Finley “Finn” Fulmer.

What is Ned Fulmer’s Net Worth?

The estimated Net Worth of Ned Fulmer is between $8 Million to $10 Million USD. 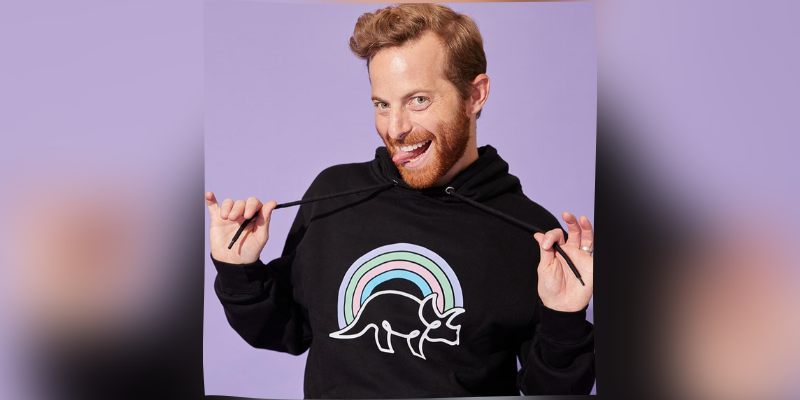