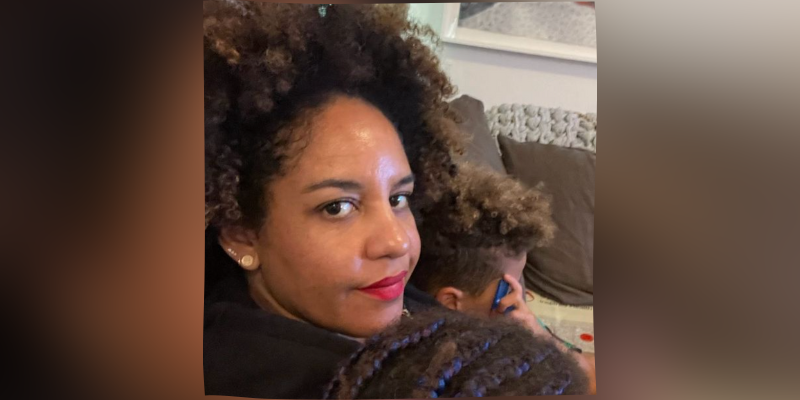 Aryn Drake-Lee is well known as the ex-wife of Jesse Williams who is an American actor, producer, activist, and director. The couple were together for over 10 years and married for five before he filed for divorce in April 2017. However, recently, he has got several visitation rights with his children in New York City. The documents state “Each party is restrained from making derogatory remarks about the other party, either directly or indirectly to the minor children, nor allow any third party to do so.” 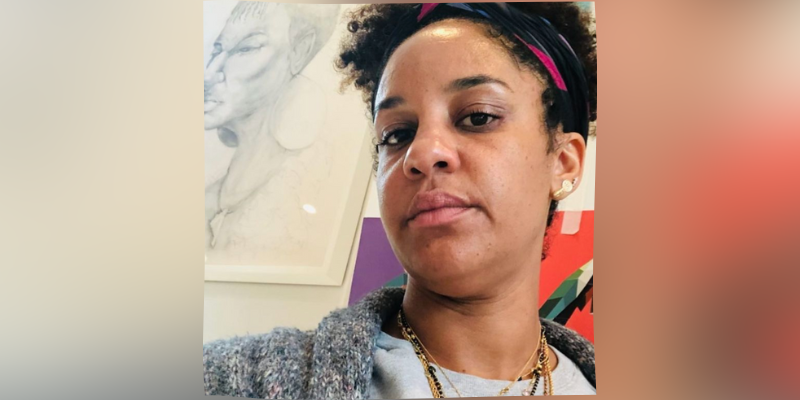 Aryn Drake-Lee is a real estate broker and also she has worked for real estate agencies like Booker and Webb and William B. May. She is currently serving as an Associate Real Estate Broker at Brown Harris Stevens. Her website bio reads “Born and raised in San Francisco during the golden era of the 1980s-90s, I was exposed to and engaging with alternative, naturopathic and preventative care spaces since birth. Language immersion school from K-12 and international travel starting at such a young age created curiosity and comfort in multicultural environments. Nourishing fluency in both French and Spanish, my ability to seamlessly move between cultures graces me with a special touch into the profound sensibilities of humanity.” Added “Soon after the birth of my second babe, I found myself in the middle of a very hostile and public divorce. Experiencing the loss of friends, community, and our status quo with two nursing babies in arms, I quickly realized that I was going to have to up the ante on all of my soul, mental and physical care practices in order to maintain, sustain and defend myself.”

How old is Aryn Drake-Lee? 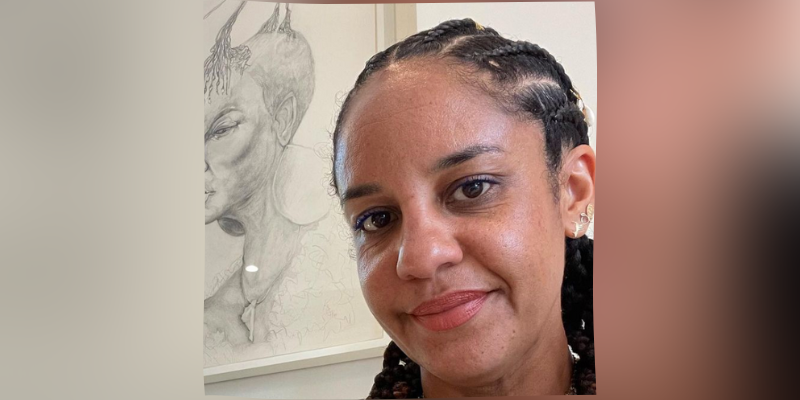 Aryn Drake-Lee was born on 12 December 1981 in Los Angeles, California, the United States, she is 40 years old. Talking about her parents and siblings, we do not have much information regarding them. However, we will try to fetch their information very soon.

Who is Aryn Drake-Lee Ex-Husband? 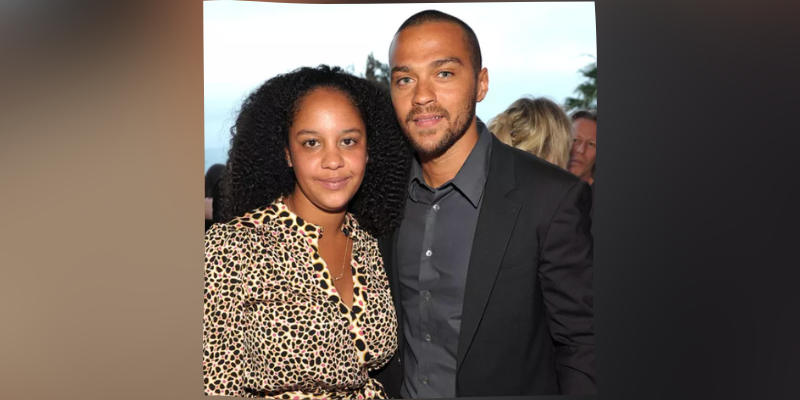 Aryn Drake-Lee was married to  Jesse Williams in 2012 and the couple shares two children together named Maceo Williams and Sadie Williams, the duo filed for divorce in 2017 and got separated in 2020. On Sept. 30 “It turns out the court does think it’s good for children to regularly fly on overnight flights to accommodate a parent who won’t do the same for them,” added “Who knew? I knew…Those of us who walk this path know what it is and know what we need to do to protect ourselves and our babes to the best of our ability.” Continued “Every day we show up and do what’s needed despite the circumstances. I know I journey this road with my head held high and my integrity intact. Let’s see how long it takes for the usual suspects to leak targeted language and storylines painting a particular party as the victim.”

What is Aryn Drake-Lee Net Worth?

The estimated Net Worth of Aryn Drake-Lee is around $1 million USD. 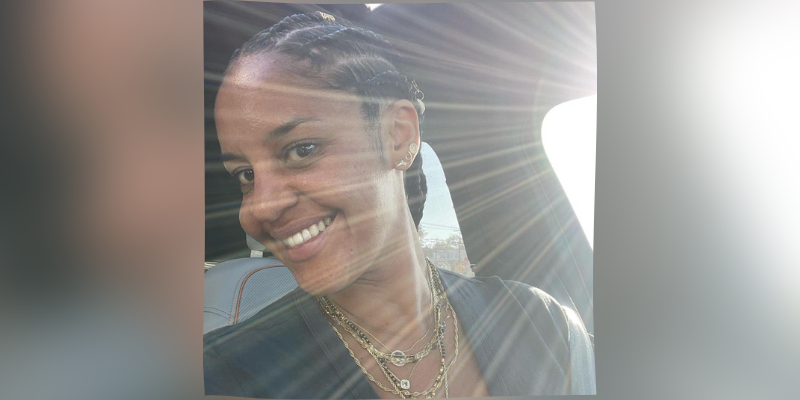