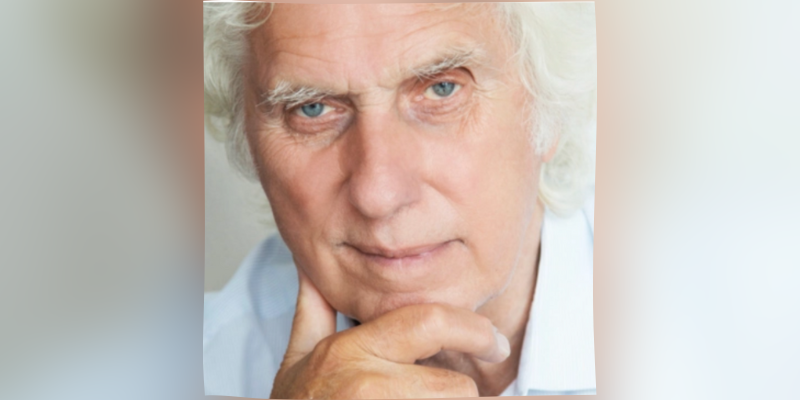 What was Douglas Kirkland’s Net Worth? 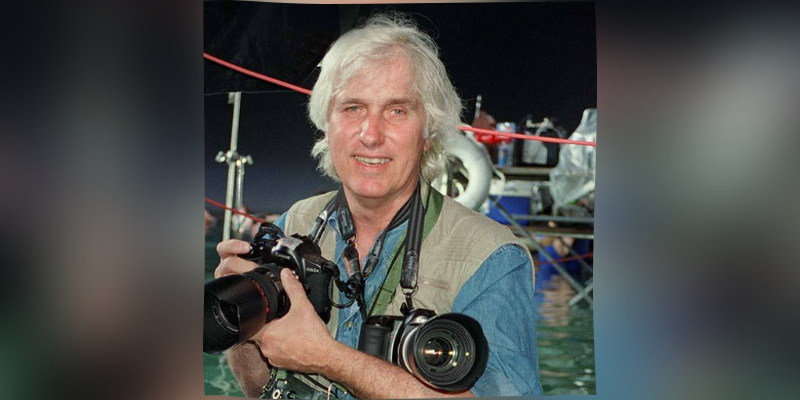 Douglas Kirkland was a Canadian-born American photographer. He was born on 16 August 1934 in Fort Erie, Canada, he was 88 years old at the time of his demise. His work has been collected in 10 monographs, including the iconic An Evening/1961 With Marilyn and the retrospective Freeze Frame: 5 Decades / 50 Years / 500 Photographs. He also made portraits of the biggest stars of the 20th and 21st centuries, including Frank Sinatra, Marilyn Monroe, Andy Warhol, Mick Jagger, Elizabeth Taylor, Angelina Jolie, Charlie Chaplin, Leonardo DiCaprio, Brigitte Bardot, and Nicole Kidman. He was the special photographer for more than 100 films including The Sound of Music, Butch Cassidy and the Sundance Kid, 2001: A Space Odyssey, Midnight Run, Rain Man, The Great Gatsby, and many more.

The estimated Net Worth of Douglas Kirkland is between $1 Million to $2 Million USD.