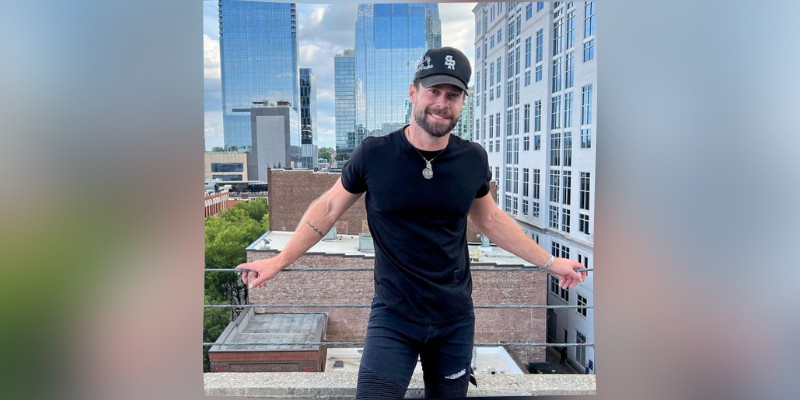 Lewis Brice is a country Singer and Songwriter. Recently, he got married to his girlfriend of five years Denelle Manzer. Brice tells PEOPLE “Having the wedding outside was special to us because we both love the outdoors,” added “We go hiking on trails any chance we get. The venue we chose had all of that, and it’s such a beautiful location right on the Hiwassee River. We decided to write our own vows and exchange them during the ceremony. It was extremely special and was a hit!.”

Who is Lewis Brice? 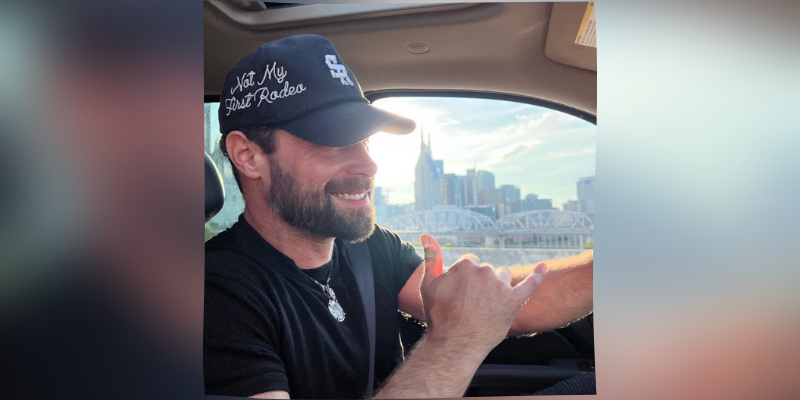 Lewis Brice is a country Singer and Songwriter. His Instagram boasts 25.9K followers with 1514 posts at the time of writing this article. He grew up singing in the church choir and also began performing his first live shows. Lewis has been named “New Country Artists You Need to Know” and Billboard’s “Country Artists to Watch in 2018”. He appeared in CMT’s first season of “Can You Duet.” He made a lead role in the music video for “I Drive Your Truck,” in 2014. His website bio reads “With a sound rooted at the intersection of country, southern rock, and R&B, Lewis Brice comes at you with high-energy stories; sounds that catch the ear and make you want to move. Born and raised in Sumter.”

Added “Lewis currently lives just north of Nashville, TN, where he spends his time writing and working on new music. He travels and performs all over the country, including regular appearances in Key West. Blessed to play shows with friends and family including Hank Jr., Lee Brice, The Cadillac Three, Jerrod Niemann, Gary Allan, LOCASH, American Young, and more, he has been able to spread his original music in front of attentive audiences nationwide and continuously grow a strong fan base.”

How old is Lewis Brice? 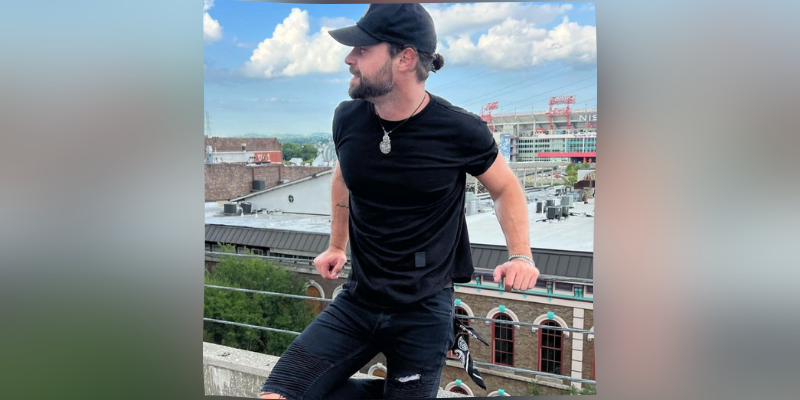 Lewis Brice was born on June 10, 1979, in Sumter, South Carolina, USA, he is 43 years old. Talking about his parents and siblings, we do not have much information regarding them. However, we will try to fetch their information very soon.

Who is Lewis Brice’s Wife? 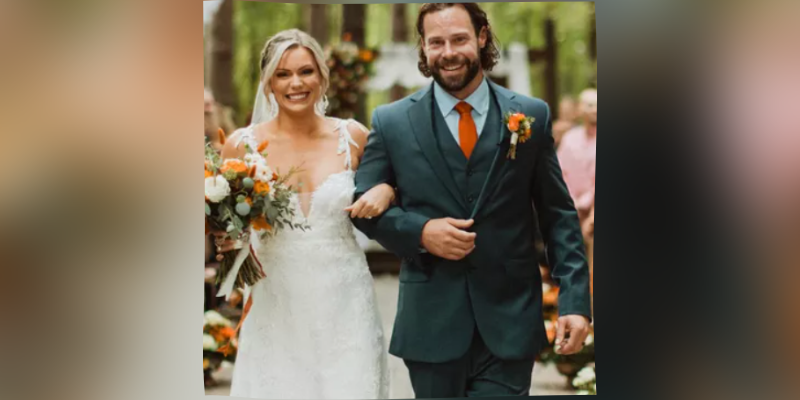 Lewis Brice married his long-time girlfriend of five years Denelle Manzer on Oct 1st. On September 28, he shared a picture with his wife and captioned “Just a few more days till this kiss is a married kiss!! Can’t wait my love @nelrhae you’re my love my person my bride to be! let’s go!!.” Brice says to people “He’s known me since I was probably 6 years old and has seen mine and Denelle’s journey to where we are now,” added “It felt fitting that he be the one to marry us.” Meanwhile, Brice explained in 2021 “I walked up and asked to buy her a shot, thinking she’d make something fruity like a royal flush or something with cranberry in it,” added, “To my surprise, she promptly let me know she was going to shoot Jack Daniel’s and, I quote, ‘to saddle up.”

What is Lewis Brice’s Net Worth?

The estimated Net Worth of Lewis Brice is around $1 Million USD. 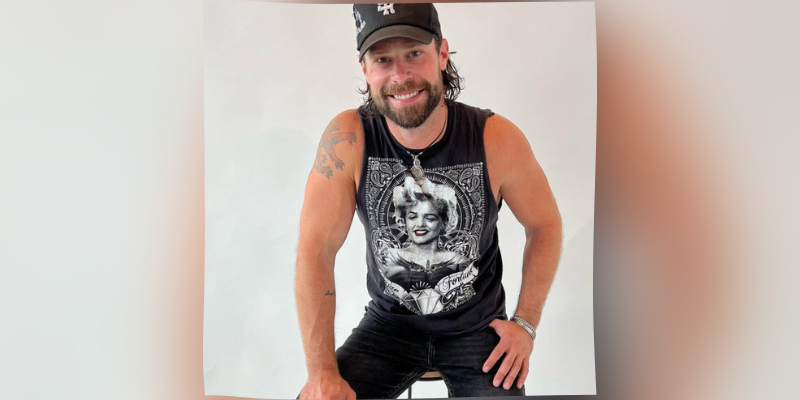