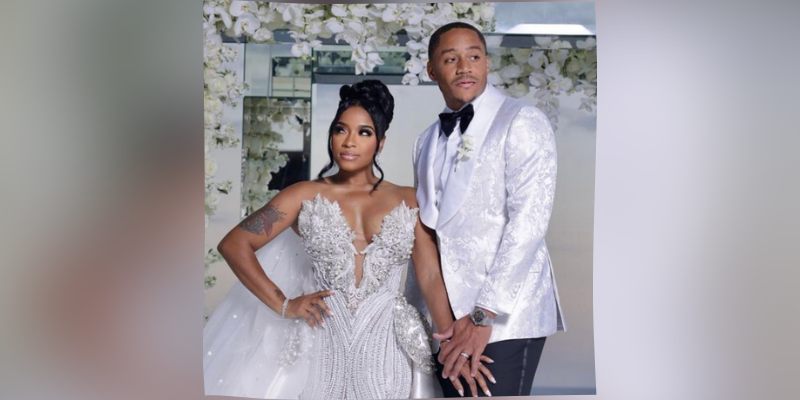 Robert Rushing is an American former athlete. Recently, he married Toya Johnson who is an American actress at a wedding ceremony in Cabo San Lucas, Baja California Sur. The wedding was attended by family members and close friends. Rushing wrote a message for Johnson on Instagram “2016 where it all started, now we here. Mrs. Rushing Let’s Do It!!! #RushingDownTheAisle.”

Who is Robert Rushing? 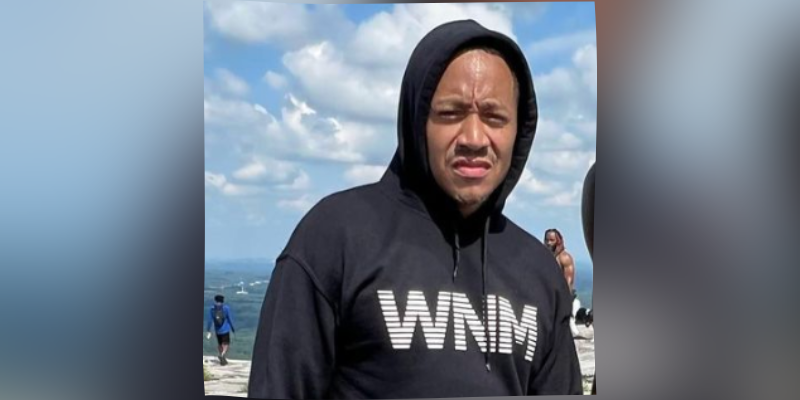 Robert Rushing is an American former athlete. He currently, serves as a sports manager. He also owns a clothing line called 2 Commas. He is also the owner of a travel and lifestyle service known as Rush Travel Group. He has represented players like Dwight Howard and Tristan Thompson. He launched a health and fitness company in 2019 called Weight No More (WNM) along with his wife Toya Johnson which would provide services like personal and personal business consulting, business funding, credit repair, and more. His Instagram boasts 304K followers with 1178 posts at the time of writing this article. The clothing line T-shirts, produces hoodies, footwear, and accessories.

How old is Robert Rushing? 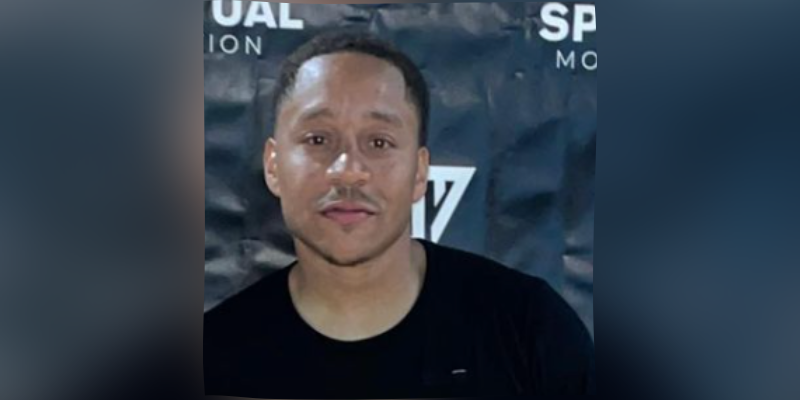 Robert Rushing was born on 15 December 1986, in Atlanta, Georgia, he is 35 years old. Talking about his parents and siblings, we do not have much information regarding them. However, we will try to fetch their information very soon.

Who is Robert Rushing’s Wife? 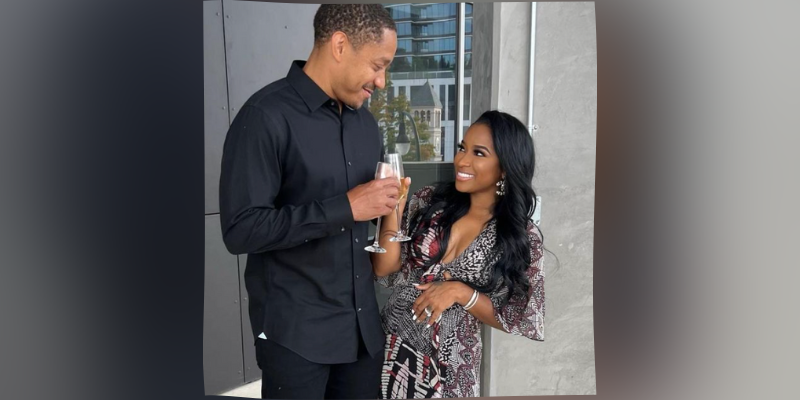 Robert Rushing married Toya Johnson who is an American actress, reality television personality, and businesswoman on 17th Oct 2022. Earlier this month, the duo first appeared on the Big Facts podcast. The couple started dating in 2017 and they met through a mutual friend. Speaking about the duo Rushing said: “When she lost her brothers…’cause we were just kicking it. It’s cool, I like her. You know getting to know each other. But when she went through that, just being there with her and the time we spent after that, that’s when I was like, ‘That’s the one.”

What is Robert Rushing’s Net Worth?

The estimated Net Worth of Robert Rushing is between $2 Million to $4 Million USD. 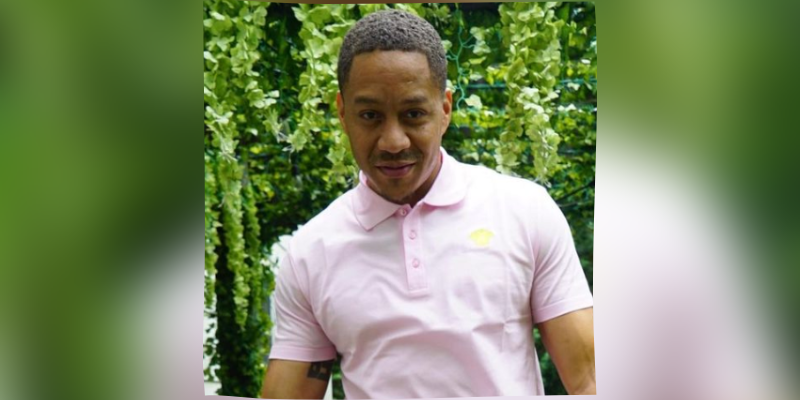