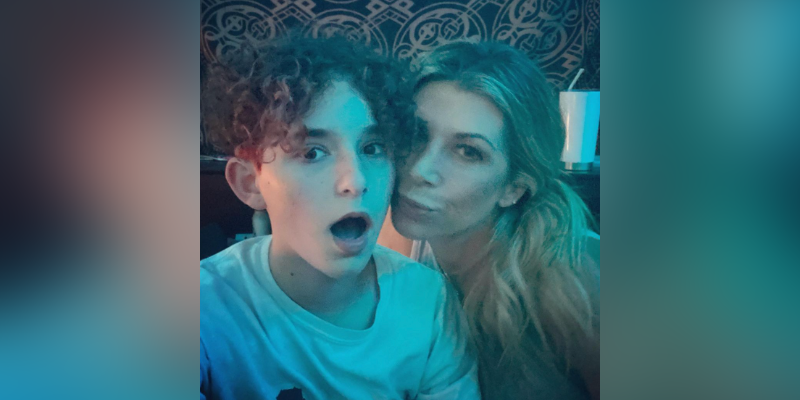 Alexis Bellino is a TV Personality, Social Media Personality, Instagram Influencer, and TikTok Star. Recently, she took to her Instagram and shared about her son Miles and revealed the teen is transgender. She wrote saying “Hey world, this is Miles. My transgender son. He’s now a month shy of 15 yrs old, so he’s seen the questions and comments made about him on my IG. Miles now has a voice and has asked me to do this post. I had stopped posting for the past few months due to this transition in Miles’ life, but he’s now ready to “come out” and to use this platform to stop any hate or questions.”

Added “I refused to post this for him for a while, but now I know Miles truly wants this because he’s tired of the misgendering and confusion people have, so we are setting the record straight and hopefully bringing clarity. I cannot imagine the strength and courage it took for my baby to do this, but I’m extremely proud of him and I want everyone to understand that love doesn’t change in these situations. It’s unconditional love. Miles came out as a transgender boy to me over 16 months ago. He hid it from everyone else for a while, but eventually he got to where we are right now. TO HIS FREEDOM! My son has now flourished!! My son now smiles naturally for the first time in years! My son now loves the clothes he wears. My son can breathe knowing he can be his true self. My son lights up every single time a stranger calls him “he.” My son runs with the boys. My son can actually FEEL.”

Who is Alexis Bellino? 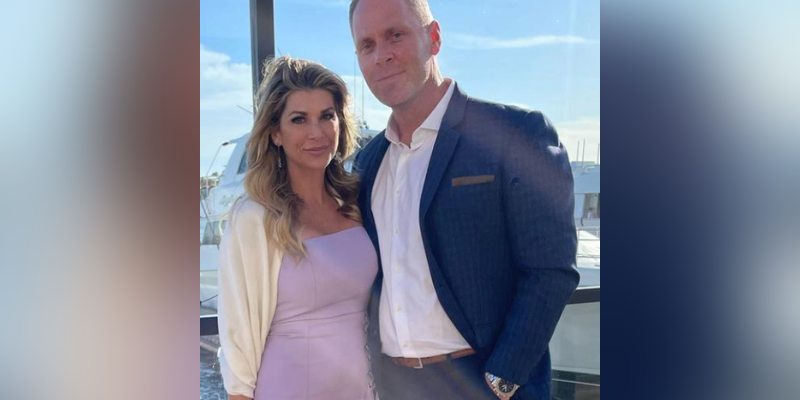 Alexis Bellino is a TV Personality, Social Media Personality, Instagram Influencer, and TikTok Star. Her Instagram boasts 351K followers with 3132 posts at the ti e of writing this article. She appeared on the hit Bravo show from Season 5 through 8. Being an actress, she is known for General Hospital (1963), Spirit Fashion Show (2012), and Tamra’s OC Wedding (2013). Being a social media influencer, she earned money by promoting various products on her Instagram and also through other social media handles. Apart from being an Instagram star, she has also appeared on other platforms such as Snapchat, Twitter, Youtube, and Tiktok.

How old is Alexis Bellino? 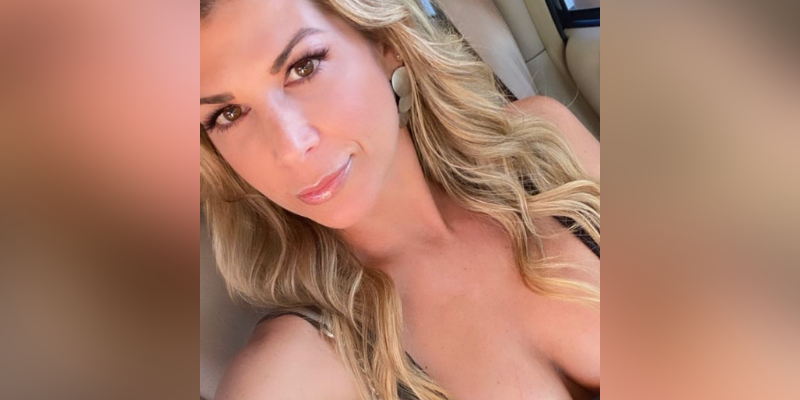 Alexis Bellino was born in 1977 in the USA, she is 45 years old. Talking about her parents and siblings, we do not have much information regarding them. However, we will try to fetch their information very soon.

Who is Alexis Bellino’s Fiance? 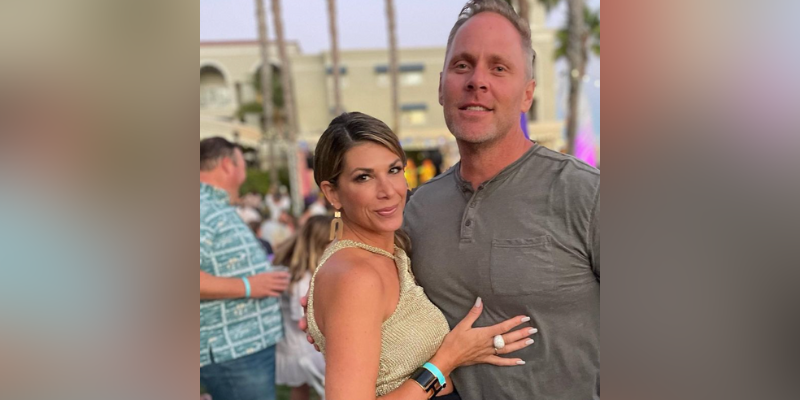 Alexis Bellino is engaged to her boyfriend Andy Bohn in Dec 2020. Bellino captioned the romantic shot “One good thing actually came out of 2020. Yes, @acbohnz. I’m all YOURS. #engaged.” Alexis Bellino was previously married to Jim Bellino they were married for 13 years and also share a son James, 16, as well as Miles’ twin sister and she was also married to Jeff Barry.

What is Alexis Bellino’s Net Worth?

The estimated Net Worth of Alexis Bellino is around $1.5 Million USD. 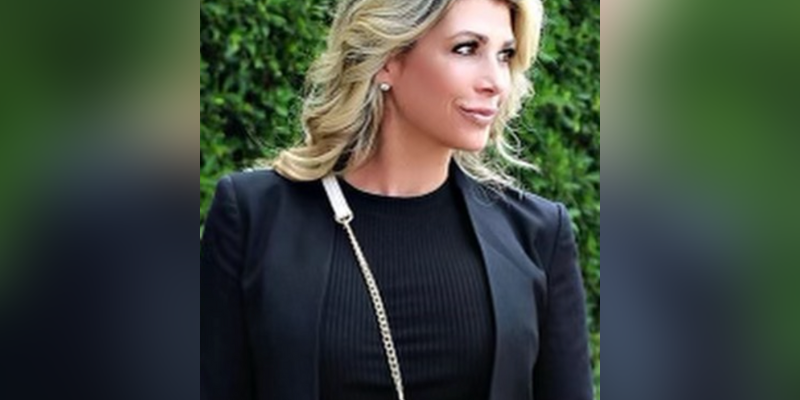