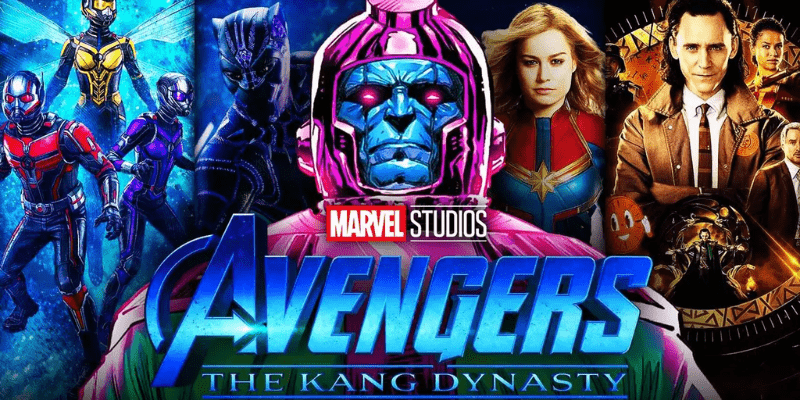 Even though the Kang Dynasty in Avengers is still a ways off, we’ll still see plenty of Kang in other projects, including of course Ant-Man quantumania and Loki season 2 in 2019.

So, in a recent interview, Jonathan Majors, aka Kang, discusses the various variations we might anticipate and reveals that a warrior Kang is on the way.

Thus, Majors was questioned about taking on this character and how it compared to killmonger Thanos or any other villains in an interview with Men’s Health related to King the Conqueror’s appearance in Ant-Man and the WASP quantumania. 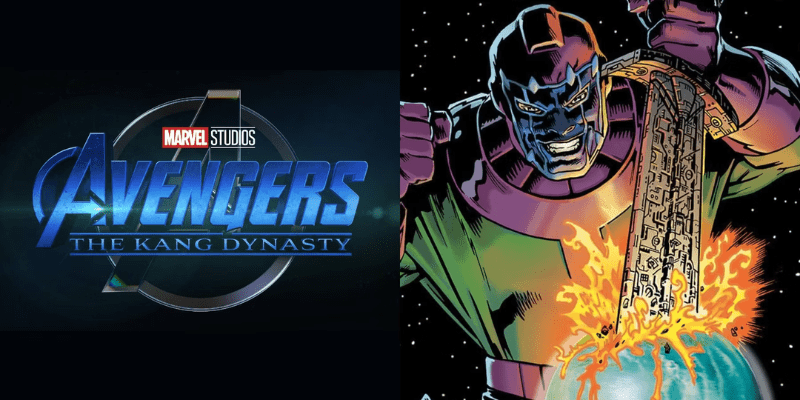 He claims that this is entirely different, but after talking briefly about the conditioning, strength training, and other experiences the majors had, it becomes clear that the preparation for this part was different from that for the roles it had previously played.

However, confirming that Ant-Man quantumania we get warrior king, they say that the focus him will be a warrior who has been around for ages and has developed top-level combat skills over the different years. Obviously, in Loki, Kang was sitting there behind a table, not throwing punches or anything, you know he wasn’t using weapons; it was a different version of what we’re going to get in Season Two is probably different than what we get in the Kang Dynas.

And it gives him a commanding appearance because every time you think about something or study the past, you realize Tang was likely there picking up tips from whatever he was attempting to do. 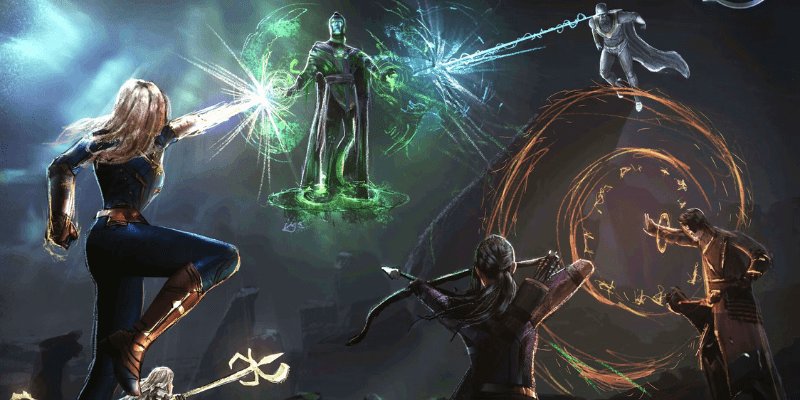 Therefore, I believe that this is one of the things that many people had hoped for, namely that every time we see Majors playing a version of Kang, it would be completely different and they take it in a different path.

Therefore, you can never be sure of the version you’ll receive. Your hopes and expectations can be dashed, and you might find yourself saying, “Wow, that’s definitely not the version I expected.” In my opinion, the warrior king is intriguing because it implies that, in contrast to Prime Kang—or the Conqueror, if you will—that one is likely dealing with weaponry; we already discussed this in a theory video.

It sounds like we’re getting a different King than what the Kang Dynasty would bring, which I believe is fantastic once more. He has to be distinct, pursue different objectives, master various fighting skills, and be a genuine Warrior.

Differentiating the villains so they don’t feel the same when they appear in multiple projects played by the same actor is really something I believe needs to happen here because the moment he slips into being the same you kind of then make it look like you’re out of ideas and you can’t really do much with this character again because he’s lived in every possible Multiverse out there. There will undoubtedly be some very different variations. A pure Warrior one would be fantastic.