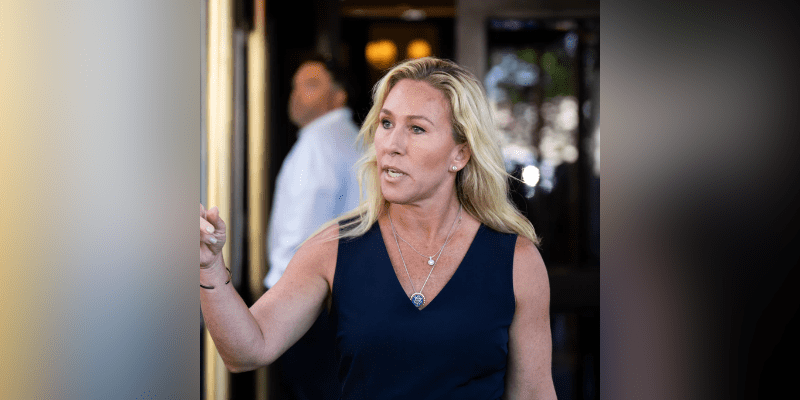 Paul Pelosi, 82, was hospitalized early on Friday after an assailant entered Pelosi’s San Francisco house and struck him with a hammer. The House Speaker was not at home when the suspect apparently went looking for her.

McGovern condemned Greene and charged that she had previously called for Pelosi’s execution. “YOU called for Nancy Pelosi to be executed. YOU said she should be hung for treason,” the lawmaker tweeted. “And now that someone listened, you’re making Paul Pelosi’s attack about YOU. This is what Republicans stand for, America. It’s sick.”