Noa Kirel is an Israeli musician, actress, and television host. Recently at the 2022 MTV Europe Music Awards which was held at the PSD Bank Dome in Germany on 13 November. She was seen wearing a co-ord set covered in prints of Kanye West’s face. She told Variety that she “had this idea that came to my head: after all the anti-Semitic things that Kanye said about Jewish people — and I’m Jewish — I knew I had to have something that will be powerful on the red carpet.” She added “I really wanted it to be a message and not just a regular outfit. And it takes some nerves, but I think the message was received,” continued Kirel, still a little starstruck from having met Swift in person, said, “When I saw her, she was just sitting there, and you know, I’ve got the Israeli chutzpah, so I was, like, I’m going to introduce myself.”

What is Noa Kirel Net Worth? 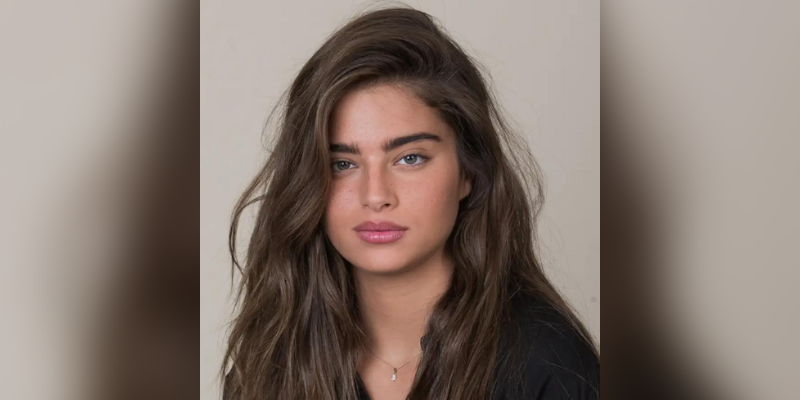 Noa Kirel is an Israeli musician, actress, and television host. She was born on 10 April 2001 in Israel, she is 21 years old. She kickstarted her career back in 2015. She was famous after appearing in a documentary titled ‘Pushers’, which also featured her father, Amir. In 2015, Kirel performed her first song, “Medabrim”, on YouTube. Earlier this year, she announced she would be representing Israel at next year’s Eurovision. She said “With a decision from my heart, I’m putting everything to the side and going into this with complete faith,” added, “I have always felt proud to represent this country.” Kirel appeared in the Pushers documentary series from HOT. In 2016, she won the award “Singer of the Year”.

The estimated Net Worth of Noa Kirel is between $1 Million to $2 Million USD.