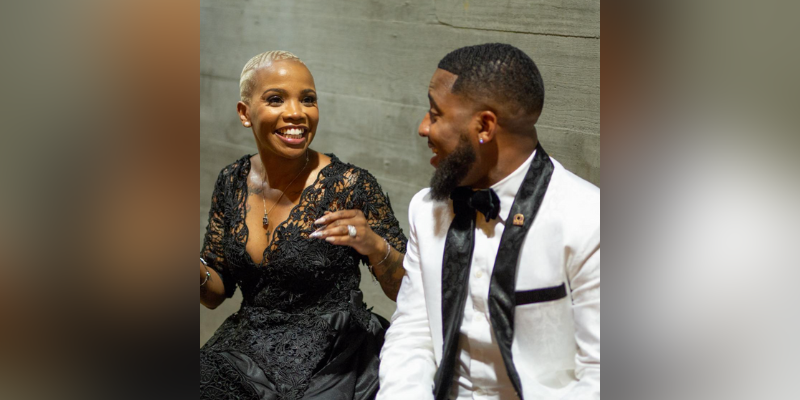 Roslyn Singleton who appeared on America’s Got Talent and The Ellen DeGeneres Show has died at the age of 39 years. On Tuesday after several rounds of treatment for brain cancer, her husband confirmed her death. He wrote “WELL DONE!! Our wife earned her wings yesterday while peacefully sleeping right at home where she wanted to be,” added, “This road ahead is going to be INCREDIBLY long & difficult!”. He continued, “She taught us all SOMETHING…She’s where we’re all trying to get one day so no need to be sad! Now we celebrate her legacy, her impact, her story & HER SPIRIT! She will LIVE FOREVER!! #LongLiveRos”

Who was Roslyn Singleton? 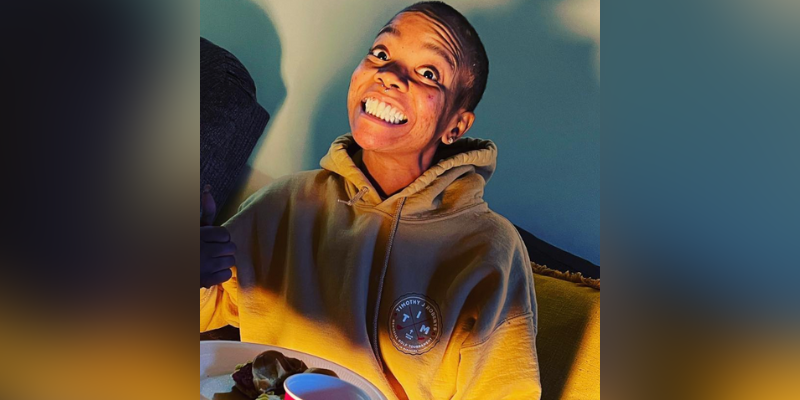 Roslyn Singleton appeared on America’s Got Talent and The Ellen DeGeneres Show. Her Instagram boasts 73.7K followers with 1882 posts at the time of writing this article. In 2020, the couple visited The Ellen DeGeneres Show which went viral. At the show, Roslyn revealed that she had been undergoing cancer treatments since 2013. She later went on to become a contestant on America’s Got Talent. Before getting into the show, Roslyn, was a Navy veteran. In the show, she opened up about her cancer diagnosis and explained “Whenever there’s something going on in my life, God always puts the right people just right in front of me to make it a little easier,” added, “I know what God can do. My constant statement to him is: ‘Prove them wrong, prove them wrong.”

How old was Roslyn Singleton? 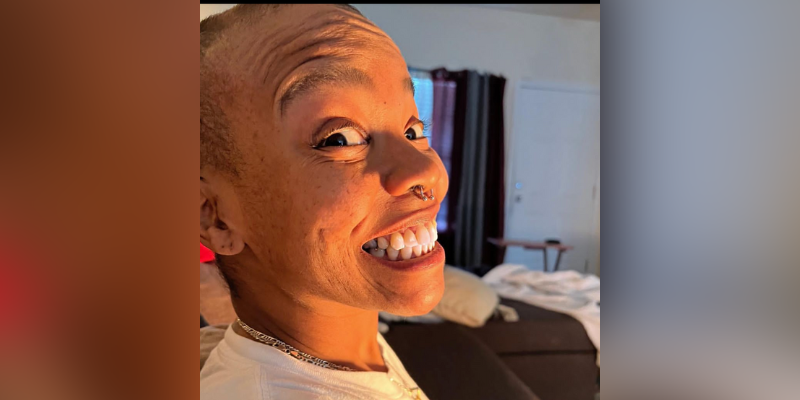 Roslyn Singleton was born in 1983 in the USA, she was 39 years old. Talking about her parents and siblings, we do not have much information regarding them. However, we will try to fetch their information very soon.

Who was Roslyn Singleton’s Husband? 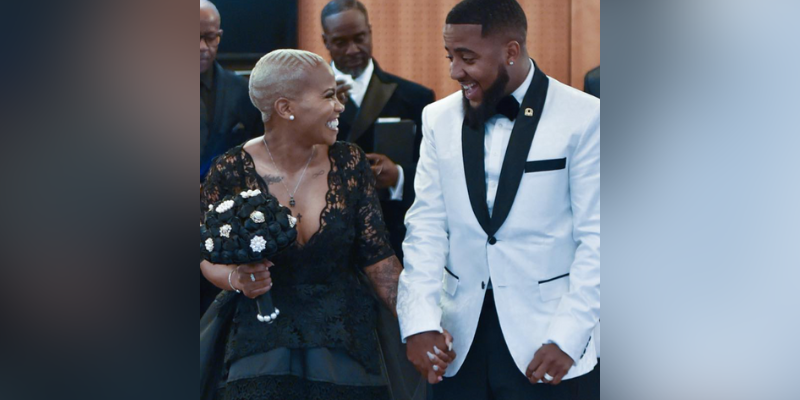 Roslyn Singleton was married to Ray Singleton who is an Entrepreneur. On Oct she shared a picture along with her husband and captioned on Oct 6th and captioned on Instgram “Less than 30 days from year 4. I’m the first to admit that this road has been a little sketchy at times, but I know God leading us side by side we can CONQUER ANYTHING I love you a blanket.” Further added “That kinda loving. @willie_qool Falling again and falling forever. We both were skinny.”

What was Roslyn Singleton’s Net Worth?

The estimated Net Worth of Roslyn Singleton is around $500K USD. 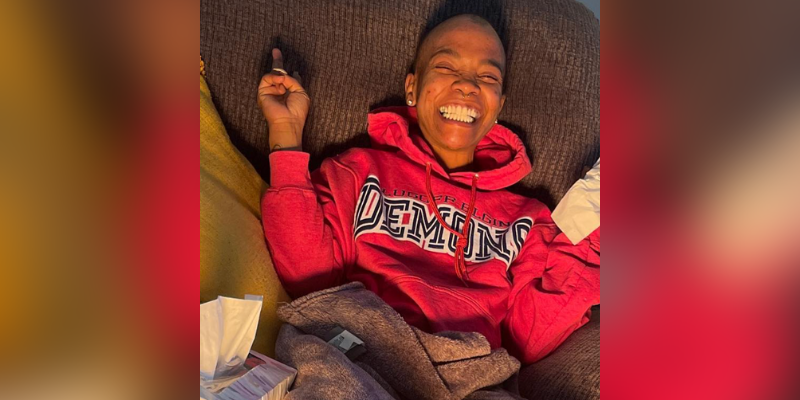