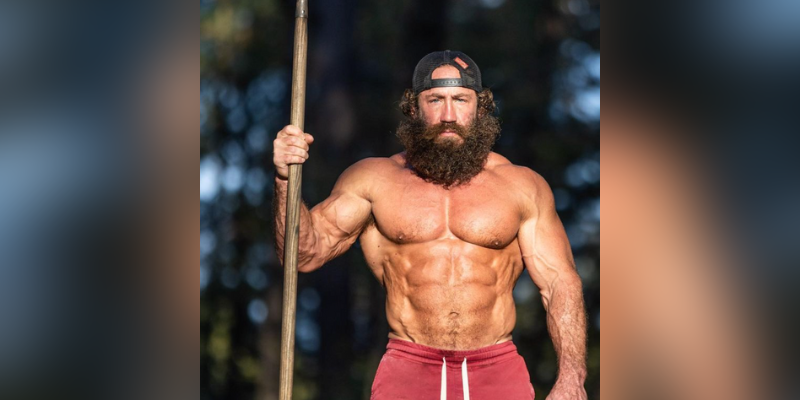 Liver King aka Brian Johnson is a  Social Media Influencer, CEO, and an Instagram Influencer. The raw-meat eater, may not be as natural as he claimed. The internet specialist Derek in a YouTube video said, the raw meat eater in leaked emails allegedly caught admitting to using steroids, previously he denied such allegations. The YouTuber reveals an email exchange between the Liver King, he allegedly acknowledges getting three daily injections of pharmaceutical HGH which is roughly cost around $12,000 per month.

Who is Liver King? 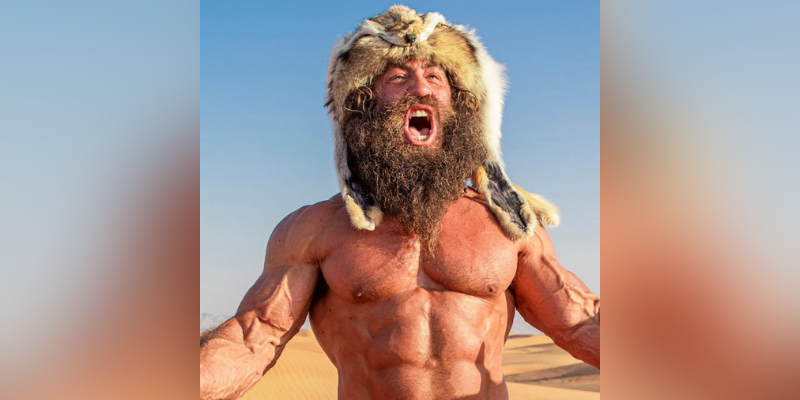 Liver King aka Brian Johnson is a  Social Media Influencer and an Instagram Influencer. He is self-titled “CEO of the ancestral lifestyle”. His Instagram boasts 1.7 Million followers with 465 posts at the time of writing this article. Many of his viral videos feature him making podcast appearances, eating raw meat, and working out. His website bio reads “Liver King has dedicated the past 20 years to revive the primal patterns that progressed the sole surviving species of genus Homo. Liver King is an evolutionary hunter (a serial entrepreneur) by nature, with a singular focus to honor our ancestors. To teach, preach, and model the Ancestral message so that it becomes mainstream. So that Primals don’t have to suffer and struggle unnecessarily.”

Added “Ancestral Living was discovered not out of choice, but a necessity. At the roots of today’s suffering, therein lies tremendous friction between modern environments and our biology. Our ancestors had it right. Many years before us, they identified a simple, elegant way of living that enabled us to genetically express the highest version of ourselves.”

How old is Liver King? 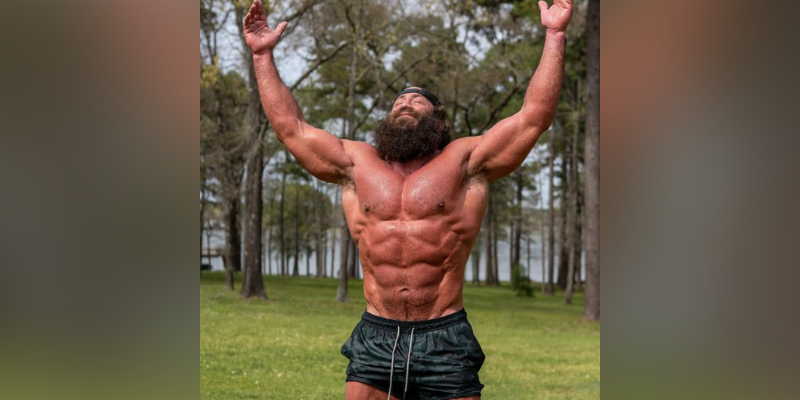 Liver King was born on April 7, 1977, in Texas, he is 45 years old. Talking about his parents and siblings, we do not have much information regarding them. However, we will try to fetch their information very soon.

Who is Liver King’s Wife? 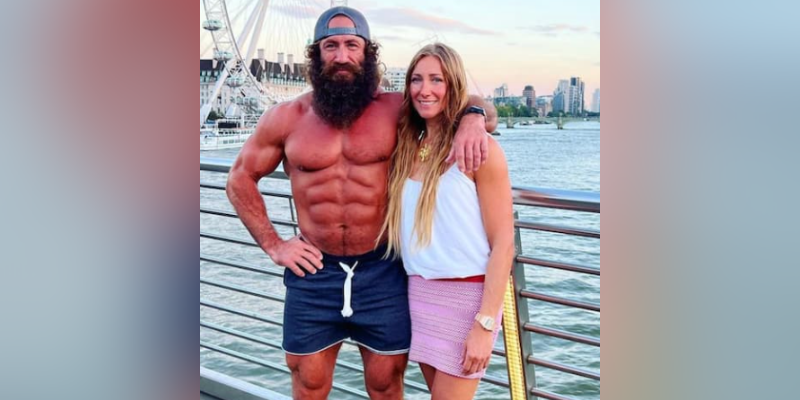 Liver King is married to Barbara Johnson, who also goes by the name Liver Queen. She often appears in his Instagram video. She works as a dental specialist. She embraces her husband’s diet of protein shakes, raw beef liver, bone marrow, and egg yolks. She is also an influencer. The duo shares two children together, they refer to them as Savage Liver Boys.

What is Liver King’s Net Worth?

The estimated Net Worth of Liver King is around $1 Million USD. 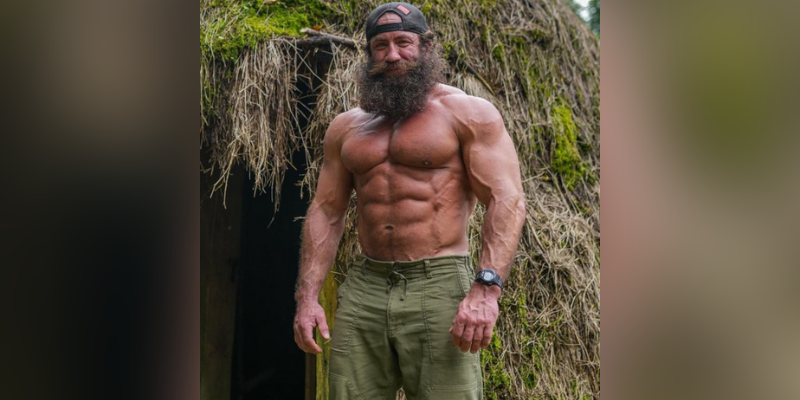