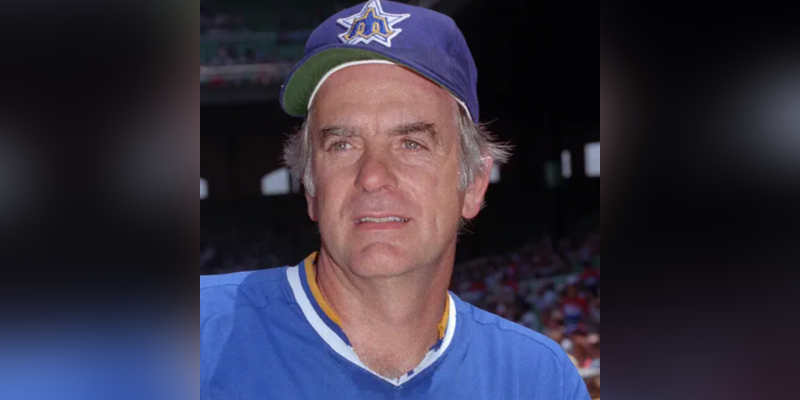 Gaylord Perry an American professional baseball player died at age 84. Major League Baseball commissioner Robert D. Manfred said in a statement on Thursday “Gaylord Perry was a consistent workhorse and a memorable figure in his Hall of Fame career, highlighted by his 314 wins and 3,534 strikeouts in 22 years,” added “He will be remembered among the most accomplished San Francisco Giants ever, and through his time in Cleveland and San Diego, he became the first pitcher ever to win the Cy Young Award in both the American and National Leagues. “The five-time 20-game winner pitched for eight different Clubs overall and remained a popular teammate and friend throughout his life. On behalf of Major League Baseball, I extend my deepest condolences to Gaylord’s family, friends, and fans across our great game.”

What was Gaylord Perry’s Net Worth? 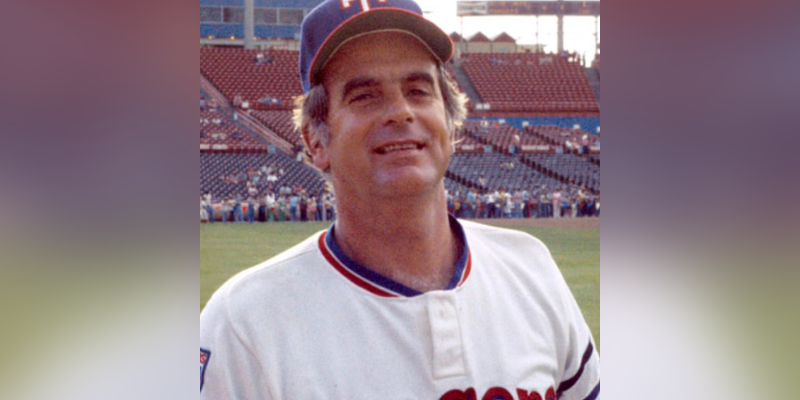 Gaylord Perry was an American professional baseball player. He was born in 1938 in Williamston, NC, he was 84 years old. He made his MLB debut in 1962 with the San Francisco Giants. Also, Perry won his first Cy Young award after leading the American League in wins (24) and complete games (29). He won his first Cy Young Award in 1972 when he pitched for the then-Cleveland Indians. He then became the first pitcher to win the award in both leagues. From 1962 to 83, he played for eight teams. He also pitched for the San Francisco Giants, Seattle Mariners, Texas Rangers, Kansas City Royals, Atlanta Braves, and New York Yankees. Perry was inducted into the Hall of Fame in 1991 with a 77.2% vote.

The estimated Net Worth of Gaylord Perry is around $1.5 Million USD.