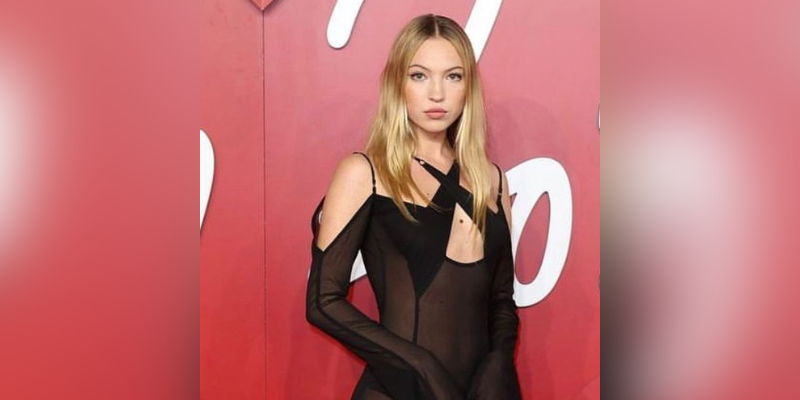 Lila Moss is well known as the daughter of Kate Moss. Recently, she hit the British Fashion Awards 2022 red carpet Monday. Since she’s quite famous on social media, her fans are curious to know more about her Personel Life, Career, and Relationship Status, so without wasting any time let’s dwell on it.

Who is Lila Moss? 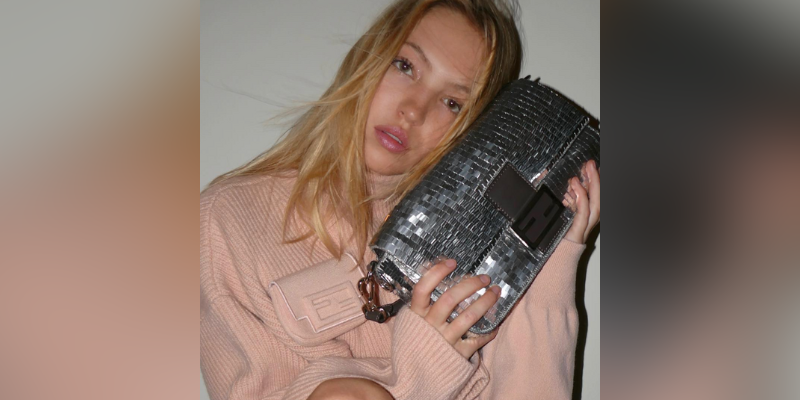 Lila Moss is a Model, Social Media Personality, and an Instagram Influencer. The at age of 14, she got into modeling like her mother. At the age of 16, she became the face of Marc Jacobs Beauty in 2018. Her first solo cover was in Dazed Magazine. She also made her runway debut at Paris Fashion Week. At the age o 19, she landed her first Vogue cover. She has also scored campaigns for Chanel, Miu Miu, and Marc Jacobs. Meanwhile, Marc Jacobs told about Lila This past July is the last time I saw Lila when Kate brought her to the set of our @marcbeautycampaign shoot with @davidsimsofficial. It was a bit surreal to have Kate in the studio with Lila as it brought back memories of the first time I met Kate when she was 18 years old and cast her to walk for the Perry Ellis’ Spring/Summer 1993 Grunge Collection.” He added, “Lila’s beauty, composure, patience, and kindness made this project even more special than I could have imagined. With each look we photographed, she got into each character effortlessly and gracefully.”

How old is Lila Moss? 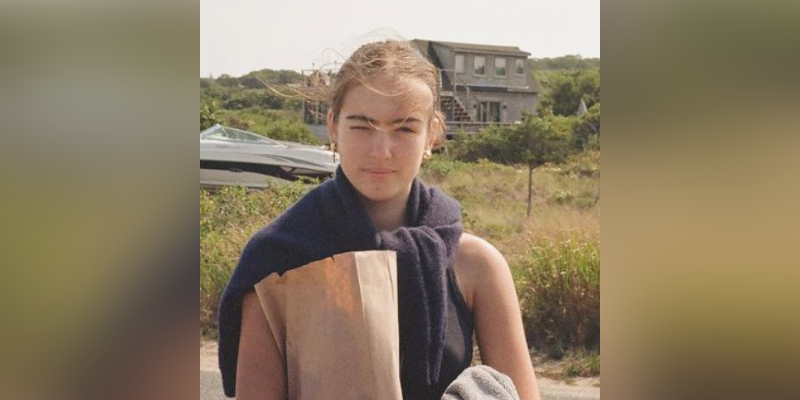 Lila Moss was born on 29 September 2002 in London, United Kingdom, she is 20 years old. She was born to  Kate Moss (Mother), who is a British model, who got famous in the early 1990s as part of the heroin chic fashion trend, and Jefferson Hack (Father), who is a Curator, Creative Director, and co-founder of Dazed Media.

Who is Lila Moss’s Boyfriend? 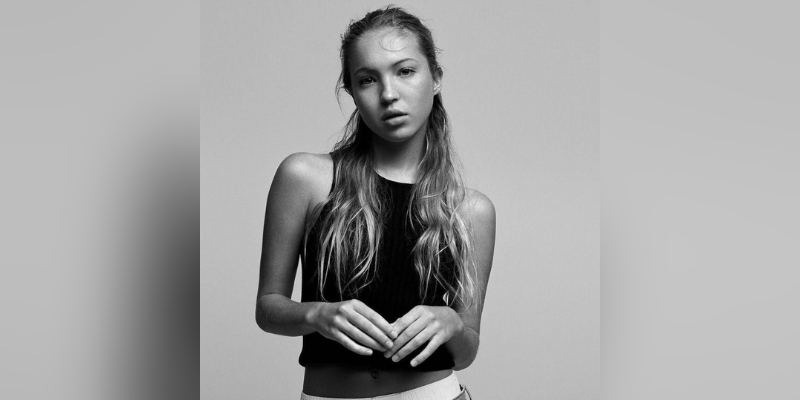 Unlike other celebrities, Lila Moss has kept her relationship status private. However, we do not know if she is currently dating or Single, we will keep you updated once we receive any information regarding her love life. Until then stay tuned to know for more information shortly.

What is Lila Moss’s Net Worth?

The estimated Net Worth of Lila Moss is around $1 Million USD. 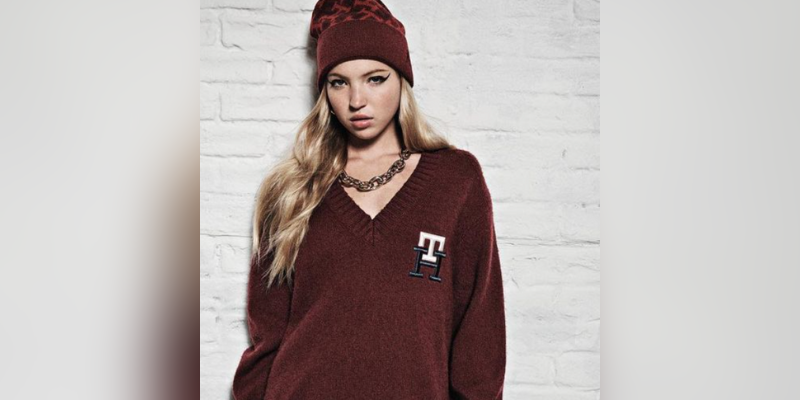