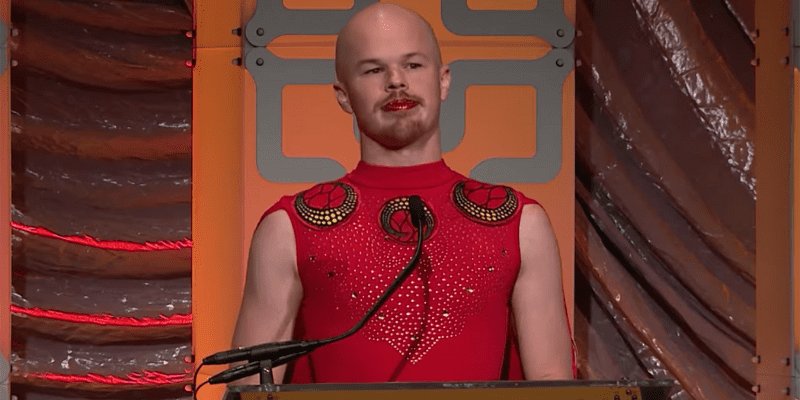 Sam Brinton is an American nuclear engineer and LGBTQ activist. Brinton was accused of stealing a woman’s suitcase from a baggage carousel at Minneapolis-St. Paul International Airport on September 16 and was charged with felony theft in October 2022. According to the criminal complaint, The complaint hearing is scheduled for December 19, 2022. Brinton was accused of taking bags once again, this time from the Harry Reid International Airport in Las Vegas on July 6, 2022, and a felony warrant for grand larceny was issued for his arrest on December 8, 2022.