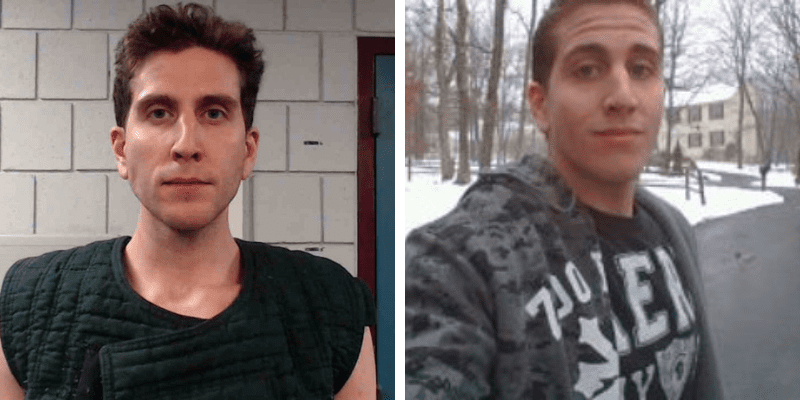 According to ABC News, a 28-year-old man named Bryan Kohberger was detained on Friday morning in the Pocono Mountains of Pennsylvania in connection with the killings of four University of Idaho students.

According to sources, law enforcement was aware of the person they were looking for and had located Kohberger in Pennsylvania. He was taken to jail on Friday when a SWAT squad broke into his lodging.

For More Details, Watch the Video Below