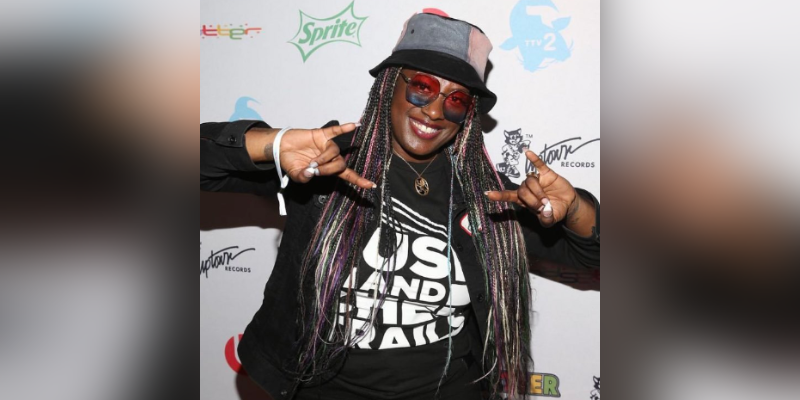 Lola Mitchell aka Gangsta Boo was a former member of Three 6 Mafia and a pioneer of female rap has died at the age of 43. The cause of her death is still unknown at this time. Following the news of Lola Mitchell’s death, tributes began pouring in online for the former member of Three 6 Mafia, with fans offering condolences to friends and family. One user said “This one says drug overdose and found on her porch..someone else said she was shot on her porch… idk which is true. here’s her last ig story #gangstaBoo it’s nice that she was able to do a song with glorilla.” Another said “If you out and about today, play “Who Run It” (Three 6 Mafia) out loud and then let that Gangsta Boo come on…A certified Hip-Hop legend. Rest easy Lola Mitchell.” While another said “Lola Chantrelle Mitchell, known by her stage name Gangsta Boo, has died. The rapper and former member of Three 6 Mafia was 43.The Memphis-born star was found dead on Sunday, January 1 at around 4 p.m and no cause of death has been determined.”

What was Lola Mitchell’s Net Worth? 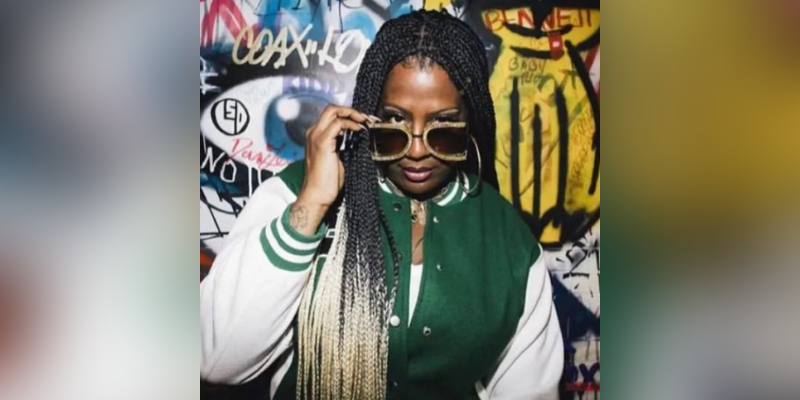 Lola Mitchell aka Gangsta Boo was a former member of Three 6 Mafia and a pioneer of female rap. She was born in 1979 in Memphis, TN, she was 43 years old at the time of her death. She was the second female member (after K-9) of the Memphis-based hip-hop group Three 6 Mafia. She was featured on albums by Run the Jewels and clipping. At the age of 14, she started rapping. On June 27, 2011, she released her mixtape with Trap-A-Holics, Forever Gangsta. Gangsta Boo teamed up with BeatKing and released a collaborative mixtape, Underground Cassette Tape Music, Vol. 1.

The estimated Net Worth of Lola Mitchell is around $2 Million USD.