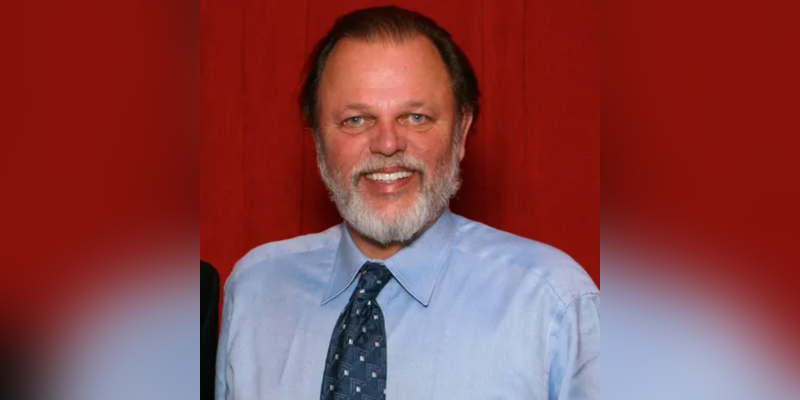 Who was James “Buster” Corley’s Net Worth? 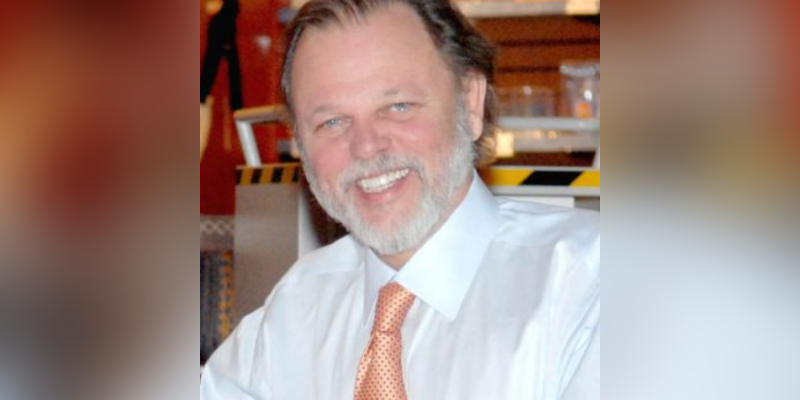 James “Buster” Corley was a co-founder of Dave & Buster. He was born in 1950: in Dallas, Texas, he was 72 years old at the time of his death. Coley founded the successful chain with partner David “Dave” in 1982. Coley and business partners Corriveau had owned and operated businesses. business partners “Our hearts go out to his family at this difficult time and while we will miss his wise counsel and his easy laugh, the legacy he and Dave built endures.” The Dave & Buster’s representative said in a statement to WFAA “His pioneering spirit and steadfast belief that ‘everybody is somebody’ set the foundation for bringing food and games to millions of Dave & Buster’s guests over the past 40 years,” added “Buster’s passion for hospitality, his demand for excellence, and the deep care he had for his team members were unparalleled.”

The estimated Net Worth of James “Buster” Corley is between $6 Million to $10 Million USD.