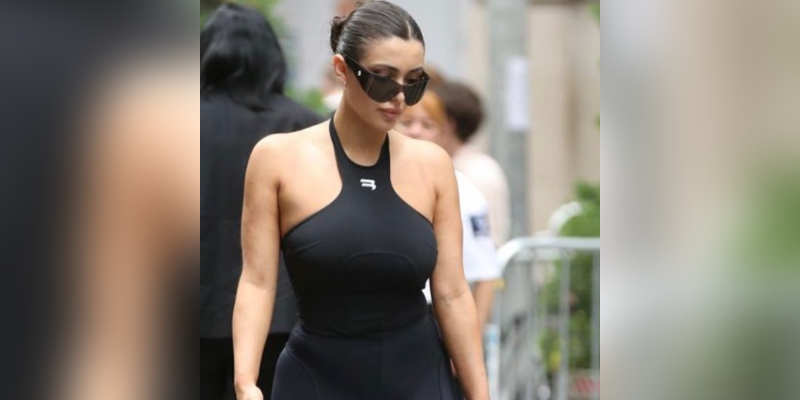 Bianca Censori is a Yeezy Designer, Social Media Personality, Model, and Instagram Influencer. Recently, she married Kanye West according to TMZ, they were spotted with their new rings as they arrived at the Waldorf Astoria in Beverly Hills. Since she’s quite famous on social media, her fans are curious to know more about her Personel Life, Career, and Relationship Status, so without wasting any time let’s dwell on it.

Who is Bianca Censori? 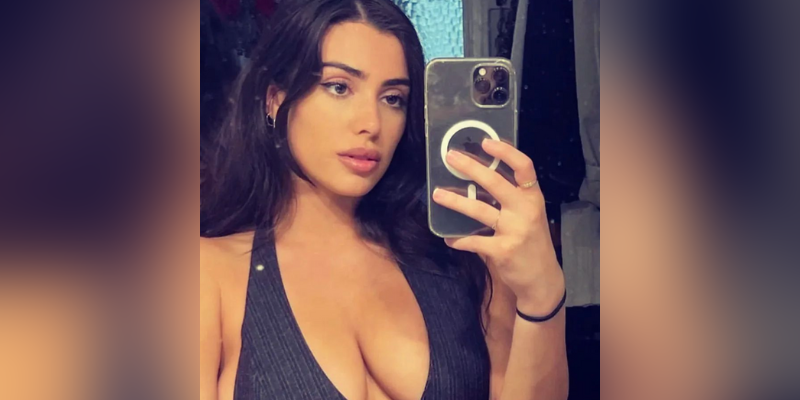 Bianca Censori is a Yeezy Designer, Social Media Personality, Model, and Instagram Influencer. She did her Bachelor of Architecture from the University of Melbourne in 2017 and also holds her Master of Architecture from the same university. She is an architectural designer at West’s brand Yeezy. Meanwhile, she also has a Pinterest account where she posts architectural inspirations. Censori told Vogue “The pandemic was the first time in a long time a lot of Australian creatives were brought back to one place,” added “Melbourne felt like this melting pot of global creativity. People began to cross disciplines and collaborate in ways I hadn’t experienced before.” Added, “In Melbourne I can cultivate my creativity and LA is where I apply it.” She also started a jewelry brand called Nylons Jewellery.

How old is Bianca Censori? 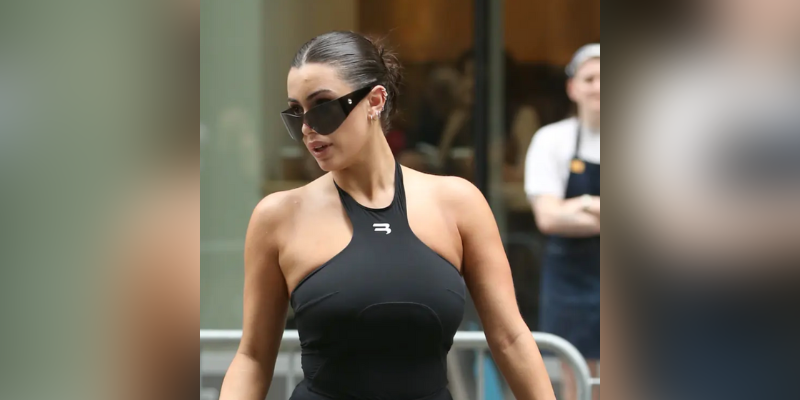 Bianca Censori was born in 1995 in Melbourne, Australia, she is 27 years old. Talking about her parents and siblings, we do not have much information regarding them. However, we will try to fetch their information very soon.

Who is Bianca Censori Husband? 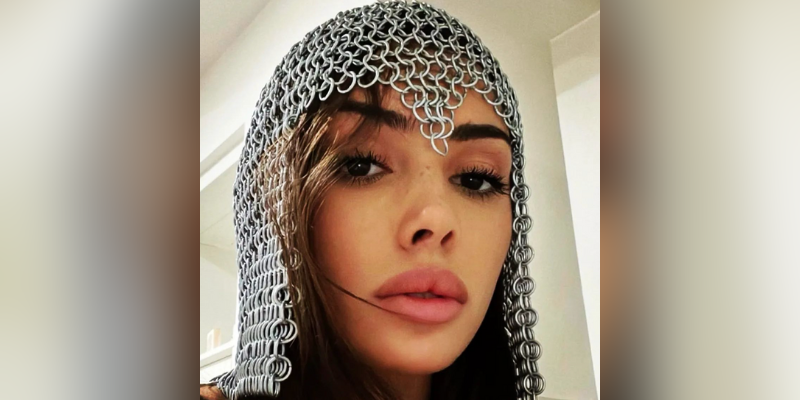 Bianca Censori is said to be married Kanye West in a private ceremony. Not exactly known when the two met or when their relationship started, it is said that the two met while Censori started working at Yeezy. However, we will keep you updated once we receive the information.

What is Bianca Censori Net Worth?

The estimated Net Worth of Bianca Censori is around $700K USD. 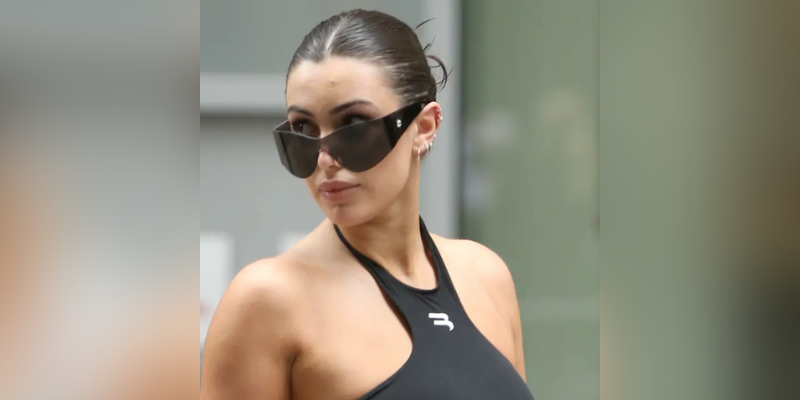