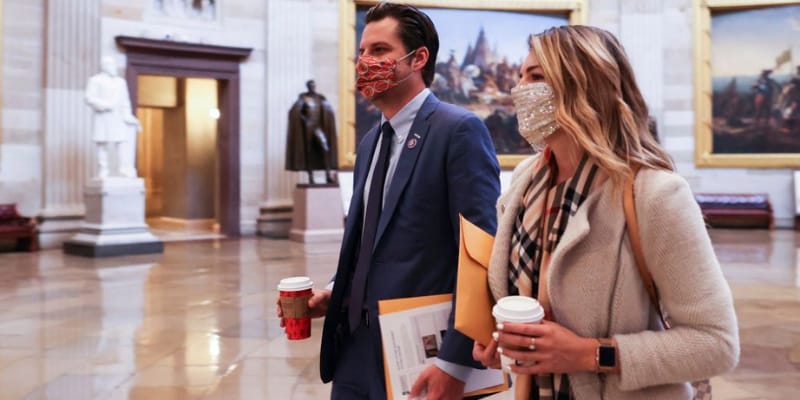 Ginger Luckey is serving as the Analyst, Sales Operations & Enablement at Apeel, Luckey is the fiancée of Matt Gaetz, is an American lawyer and Republican politician.

Since 2017, Matt Gaetz serving as the U.S. representative for Florida’s 1st congressional district, Luckey gained media attention after Matt Gaetz proposed her on the December 30th night at former President Donald Trump’s Mar-a-Lago resort in Florida, Jeanine Pirro was also present on that occasion and took to Twitter by congratulating the couple, she wrote: “Congressman @mattgaetz asked and Ginger said yes.” 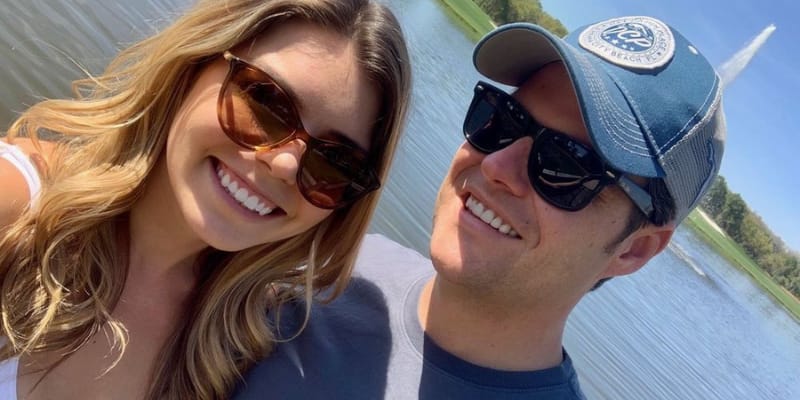 In an interview with Axios, Matt Gaetz said “I have definitely, in my single days, provided for women I’ve dated,” and added “You know, I’ve paid for flights, for hotel rooms. I’ve been, you know, generous as a partner. I think someone is trying to make that looked criminal when it is not.”

During a pandemic, Ginger Luckey spent most of the time with her future husband, when asked by DailyMail she said “So I have been traveling with him everywhere,” and added, “I am his travel buddy.” Later, to the same publication Luckey revealed about her wedding plan, she said “It’ll be between now and 2024,” and “We are flexible and have no time span yet.” Then, she continued “Matt wants an Elvis impersonator to preside, I want multiple venues, so we’ll see.”

Who is Ginger Luckey? 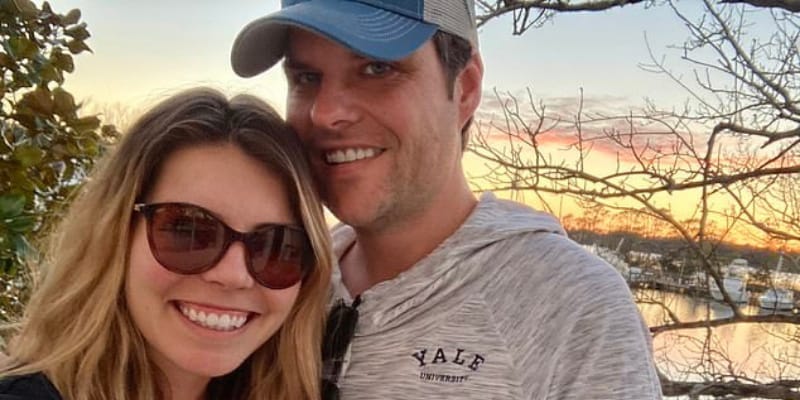 Ginger Luckey is the Analyst, Enablement and Sales Operations at Apeel and the Fiancee of Matt Gaetz. She started her career at Alamitos Bay Yacht Club as Sailing Coach – CFJ Racing from 2008 to 2013 served for over five years.

Also, from Jun 2015 to Aug 2015, she worked as a Tax Intern at PwC, her role and responsibility with PwC exposed are to interactions with global markets, clients, and internal structures to continue to shape business acumen.

Later, she served at Apeel as a Financial Analyst from Sep 2016 to Jun 2020 and got promoted to Revenue Analyst by Managing the processes for Team Revenue’s forecasting, financial budgeting, and business model development. Later, got promoted to Analyst, Sales Operations & Enablement handling the processes of sales forecasting, reports, and deliver dashboards to the report and Sales team on team performance to company stakeholders.

She graduated in 2016 from the University of California, Santa Barbara with a Bachelor’s Degree in Economics and Accounting. And attended Harvard Business School Online in 2021.

She has Volunteer experience as a Worship Leader in 2014 at Cru Global in handling “Student life community outreach weekly meeting leader.” and served as an Elementary Piano and Vocal Teacher at M.U.S.I.C. Matters.

And at Big Brother Big Sister Foundation Inc. as served as a Big Sister from Jan 2017 to 2020 for over 3 years and in the foundation she provided free music lessons and academic tutoring for individuals raised in underprivileged families, where they can’t afford musical instruments, academic assistance programs, and music lessons.

According to the Apeel website “made it our mission to build a barrier that could be applied to fruits and vegetables using edible materials that could slow down the rate of spoilage.”

Who is Ginger Luckey Partner 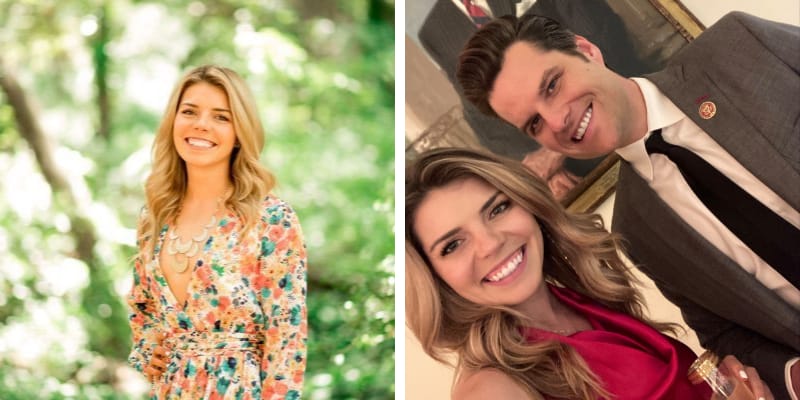 Luckey got engaged to Matt Gaetz on Dec 30, 2020, the couple first met at Trump’s Mar-a-Lago club in Florida. Matt Gaetz is a Republican politician and American lawyer serving in the USA. He has an adopted his Ex-Girlfriend’s brother as his son named “Nestor Galban”.

How old is Ginger Luckey?

How old is Ginger Luckey? She was born on Aug 26th, 1995 in the U.S.A now her age is 25 years as of 2021. She was born to Donald Luckey (Father), Julie Luckey (Mother), and has two siblings Palmer Luckey (Brother), Roxanne Luckey (Sister), where Palmer founded the virtual reality company Oculus VR and in 2014 sold it to Facebook for about $2 billion. 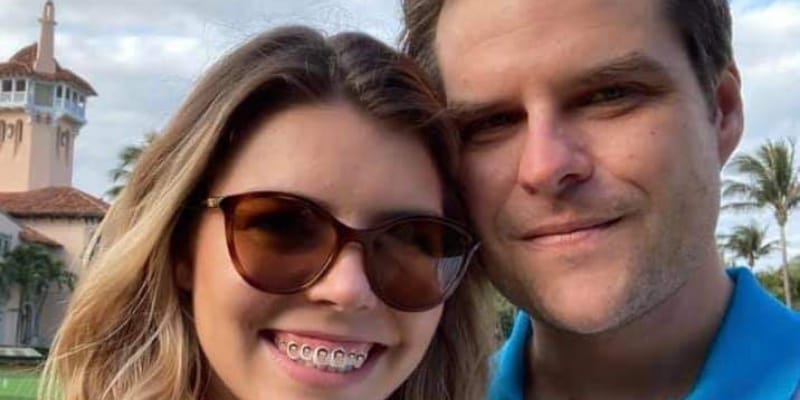