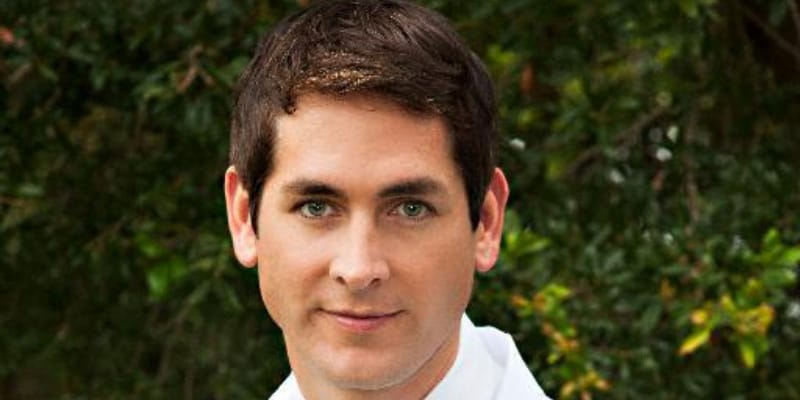 Jason Pirozzolo is a Marijuana Entrepreneur and the Director of Sports Medicine and Trauma at Orlando Hand Surgery Associates, Jason is making headlines for the wrong reason, he paid accommodations, travel expenses, and female escorts for Matt Gaetz’s Bahamas trip in 2018.

According to the report, the trip was taken between late 2018 or early 2019, now they being scrutinized by federal officials investigating sex trafficking allegations. Currently, the investigator looking at whether the female escorts were illegally trafficked across state or international lines violating sex trafficking laws. 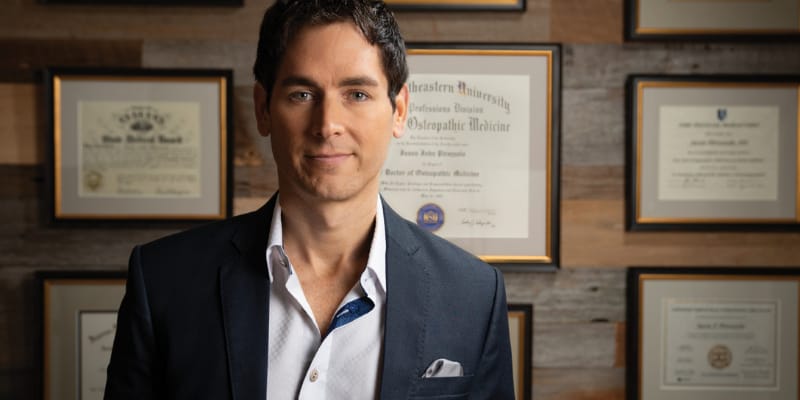 Arlo Devlin-Brown, a former prosecutor and partner at Covington & Burling said “Traveling across state lines is what creates a federal hook for a prosecution,” and added, “It doesn’t matter that [Gaetz] personally paid them as long as he knows someone is doing that.” Then, Arlo said, “If there’s evidence of a quid pro quo that the congressman was provided with benefits in return for him sponsoring some legislation that’s of interest to the donor, that’s a federal crime.”

In July 2018, Jason Pirozzolo revealed his ties with Matt Gaetz in Ganjapreneur podcast, Jason said he’s working with the congressman to draw up federal legislation to bolster medical research of cannabis, said “Congressman Matt Gaetz is in the process of working on legislation up in Washington, DC, that will help facilitate research on the nationwide level. And we should see a lot of good benefit from them.”

“Rep. Gaetz has never paid for sex, nor has he had sex with an underage girl. What began with blaring headlines about ‘sex trafficking’ has now turned into a general fishing exercise about vacations and consensual relationships with adults. Yesterday, we even learned of some nonsense ‘pardon’ story that turned out to be false, and today it’s just more euphemism. It’s interesting to watch the Washington wheels grinding so hard every time one of their falsehoods gets knocked down.”

Who is Jason Pirozzolo? 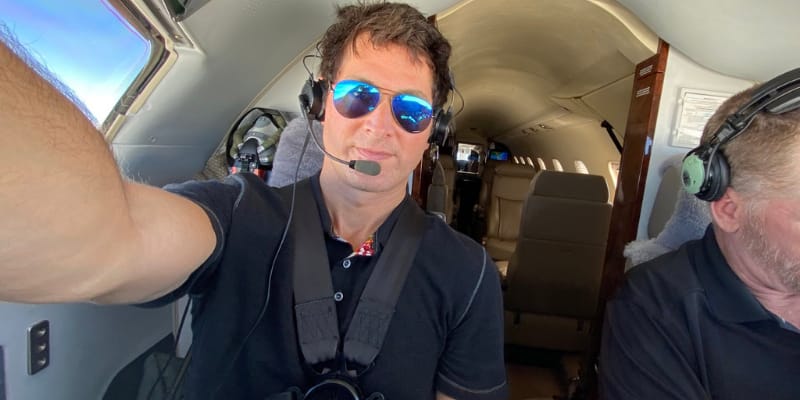 Jason Pirozzolo is a Director of Sports Medicine and Trauma at Orlando Hand Surgery Associates. Growing up in Elmira, N.Y, he was interested in sports and at the age of 12, he was into wrestler grappling. In New York State Free-Style Wrestling Championships, he was the wrestler, but there he fractured his head. Later, he worked as a Recruiter at Cornell University.

He started his career at The Ohio State University as a Physician from Jul 2005 to Aug 2006. And, served at Florida Hospital as a Director of Sports Medicine for over 5 years from Aug 2006 to Aug 2011.

In Apr 2010, he started working as Vice Chairman Greater Orlando Aviation Authority for over 4 years 8 months. Later, he served at Florida Medical Association as a Board Member of the PAC and got promoted to Board of Governors worked there for more than 10 years. 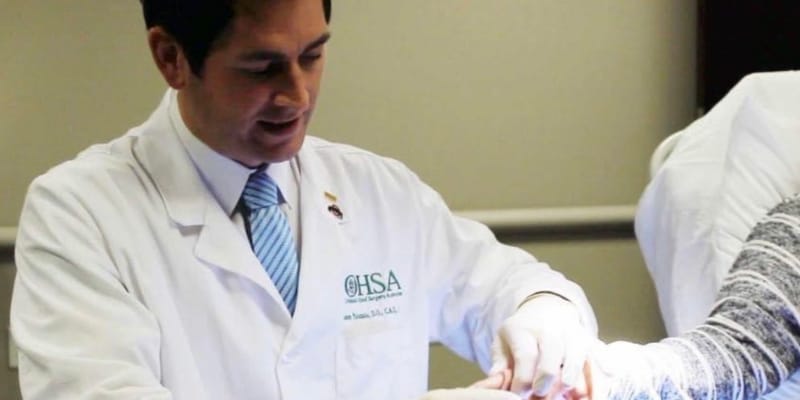 Also, in Aug 2011, he served as an Orlando Hand Surgery Associates at Director of Sports Medicine and Trauma. From Aug 2016 he started working at the American Medical Marijuana Physicians Association (AMMPA) as Chairman and Co-Founder. And from Aug 2016, he is working as an Assistant Clinical Professor at Florida State University College of Medicine.

Who is Jason Pirozzolo Wife?

Previously, Jason was married and also share a five years old daughter Ellyson with his Ex-Wife. There is a rumor that he’s in a relationship with Savara Hastings who is an Executive Director at American Medical Marijuana Physicians Association (AMMPA).

How old is Jason Pirozzolo?