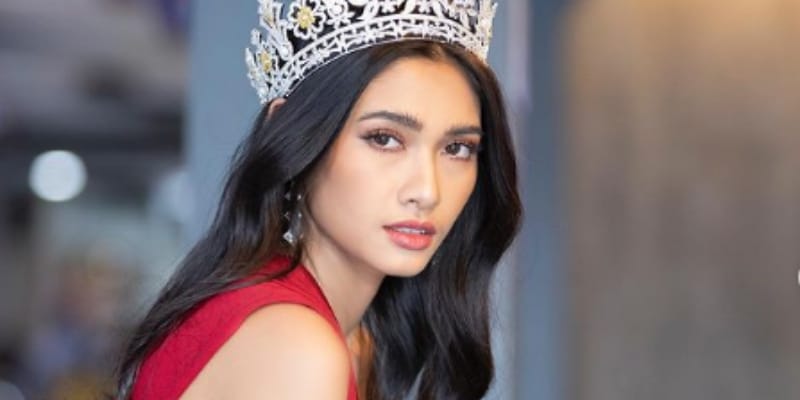 Thuzar Wint Lwin is a Model and one of the contestants to compete at 69th Miss Universe which was held on Sunday, May 16, 2021, at the global pageant in Florida. The winner of the pageant was Andrea Meza Of Mexico, wherein, Lwin attracted a lot of attention at the completion with her bold stand during the pageant. She arrived in Florida With a Message for the Junta, she used the international platform as a pageant contestant to support the pro-democracy movement and criticize the country’s military coup.

According to the Assistance Association for Political Prisoners activist group, since Feb the regime changed, nearly 790 people have been killed and more than 5000 people have been arrested. Political Prisoners activist group says 4,000 people are still detained, which celebrities also included. After the Myanmar coup, a widespread protest erupted in the country. Before flying down to Florida, Lwin the beauty pageant joined the protests, where she was seen holding a sign with slogans such as “We do not want a military government,” and calling for the immediate release of Suu Kyi, who as been arrested since fen 1 2021.

She represented her country as a new meaning With killing hundreds of protesters and the military seizing power in a Feb. 1 coup and used the platform to call attention to Myanmar’s pro-democracy movement. Lwin said: “Our people are dying and being shot by the military every day. I would like to urge everyone to speak about Myanmar. As Miss Universe Myanmar since the coup, I have been speaking out as much as I can.”, which she appearing on stage with a placard saying “Pray for Myanmar”.

What is Thuzar Wint Lwin Net Worth? 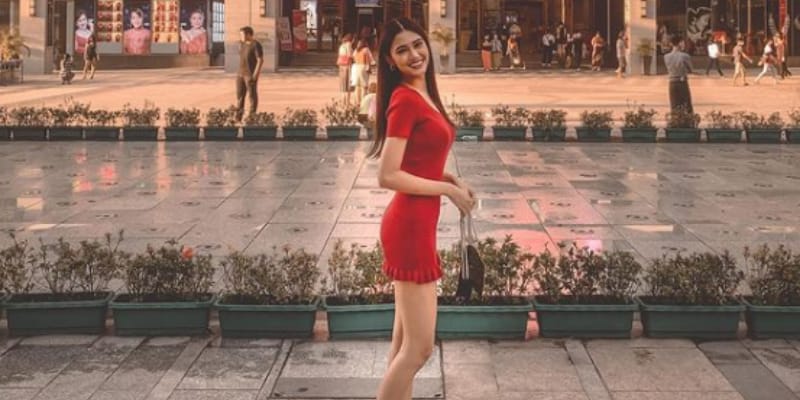 Thuzar Wint Lwin is a 22 years Model, Actress, and one of the contestants to compete at the 69th Miss Universe which was held on Sunday, May 16 2021 at the global pageant in Florida. She is well known as Candy and won the award for the best national costume at the Miss Universe pageant in the United States on May 16th, 2021 Sunday. As a Top finalist in Miss Universe history, she is the first Burmese contestant to have placed. Lwin is a pro-democracy supporter and used the pageant to speak against the military junta.

Currently, she is a final year English student from East Yangon University. She has around 149K followers on Instagram with 413 posts while writing this article. She is a beauty blogger and works as a professional model for various brands. On Dec 20th, 2020, she was crowned Miss Universe Myanmar 2020 and also won four special awards in Miss Universe Myanmar including Miss Healthy Skin, Miss Dentiste Award, Miss Photogenic, and Best in Evening Gown Award.

On May 14th, 2021, she shared a video on Instagram about the pageant held in Florida and captioned “It is such a beautiful coincidence that I represented Hakha (Capital of Chin State) in Miss Universe Myanmar and now I had to wear the Chin costume again and represented Myanmar on Miss Universe stage. My official NC couldn’t make it here in time for some reasons. But with the help of the Chin community here, I was able to get the Chin attire and did my best in the NatCos competition. Massive thanks to beloved Chin people here and Chin Taung Tan (Atlanta, Georgia) for helping me out and letting me be theirs once again.”

The estimated Net Worth of Thuzar Wint Lwin is around $200K USD.