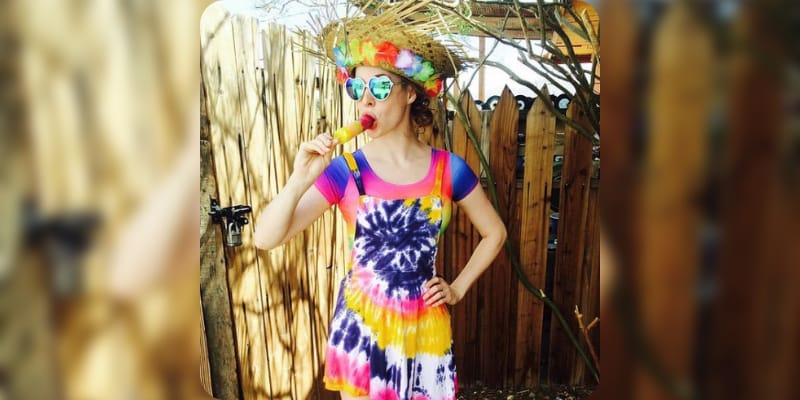 Ashley Walters is the former assistant of Marilyn Manson, the American singer-songwriter. Walters is currently suing the singer for sexual assault, harassment, and battery. She filed a complaint on Tuesday, May 18th, 2021 in the Superior Court of Los Angeles County and also included that he was a terrifying boss, made her work for 48 hours straight, and told his friends they could grope and kiss her.

This is not the first sexual harassment accusation against the singer, dozen women in the last few months including actress Evan Rachel Wood and ‘Game of Thrones’ star Esme Bianco. Manson was dropped by his talent agency and his manager, Bianco claimed that she was whipped, electrocuted, and sexually assaulted throughout her two-year-long relationship with Marilyn Manson. The Los Angeles County Sheriff’s Department is investigating the singer for alleged domestic violence. 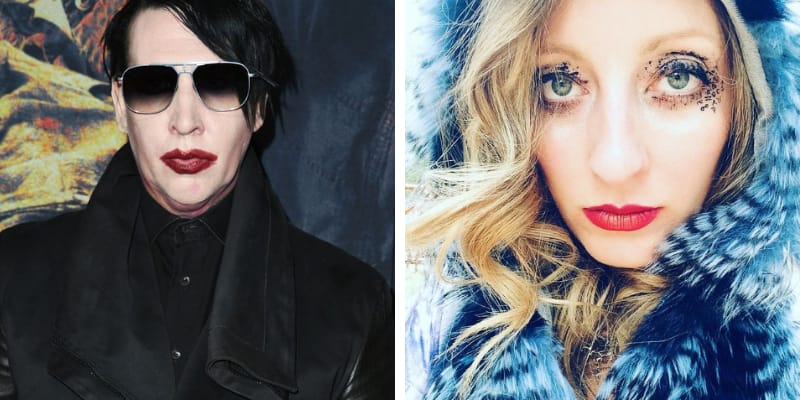 Evan Rachel Wood actress who accused her ex-fiance Marilyn Manson of “horrifically abused her for YEARS” and wants to “expose this dangerous man.” on Feb 1st, 2021. She wrote on her Instagram “The name of my abuser is Brian Warner, also known to the world as Marilyn Manson. He started grooming me when I was a teenager and horrifically abused me for years,” added “I was brainwashed and manipulated into submission. I am done living in fear of retaliation, slander, or blackmail. I am here to expose this dangerous man and call out the many industries that have enabled him, before he ruins any more lives, “I stand with the many victims who will no longer be silent.”

On 18th May 2021, she shared on Instagram and captioned “Once I realized how many people had been affected, I couldn’t sit by and let this happen to anyone else. My end goal is just to hold him accountable.”

Who is Ashley Walters? 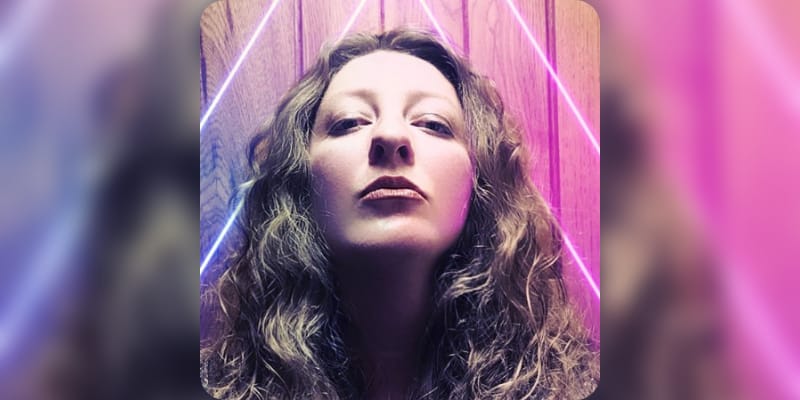 Ashley Walters is a is a photographer, she worked as an assistant to Marilyn Manson aka Brian Warner, after he reached out to her in 2010. Walters originally shared the accusation statement against Marilyn Manson on her own Instagram page, which is now deleted. Waler said, “Brian Warner aka Marilyn Manson reached out to me on social media in 2010, asking if we could collaborate on a photo shoot. As a photographer and admirer of his work, I was excited about the aboutortunity,”. Later, “It felt like I was his property because [he] would offer me up for sexual encounters to please potential collaborators or friends and bragged that he could do so.”

Also, said she suffered from PTSD, and her concerns were dismissed when she complained about her work situation treatment. Walters said “I’d witness him inflict this psychological abuse on everyone he employed, everyone he dated. He would dictate the perimiters (sic) of our reality. Horrifying, deranged behavior and insane scenarios became normalized,” added “He was extremely interested in mind control, torture tactics [ie. different sound frequencies that would shift your mood, or make you nauseous], and spy devices to gather information for blackmailing and manipulation.” Added “I cannot stand by and let this happen to others. Brian Warner needs to be held accountable.”

How old is Ashley Walters? 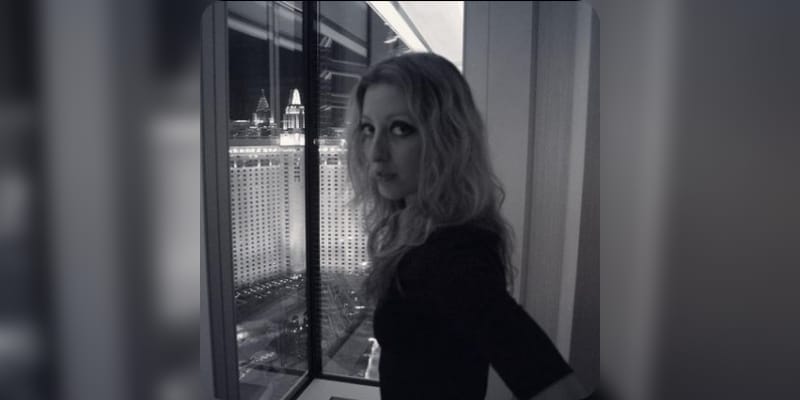 Ashley Walters was born in 1984, in the U.S.A. now her age is 37 years. She was born to Liz Walters (Mother) and we do not have much information regarding her father. However, w will keep you updated.

Who is Ashley Walters’s boyfriend? 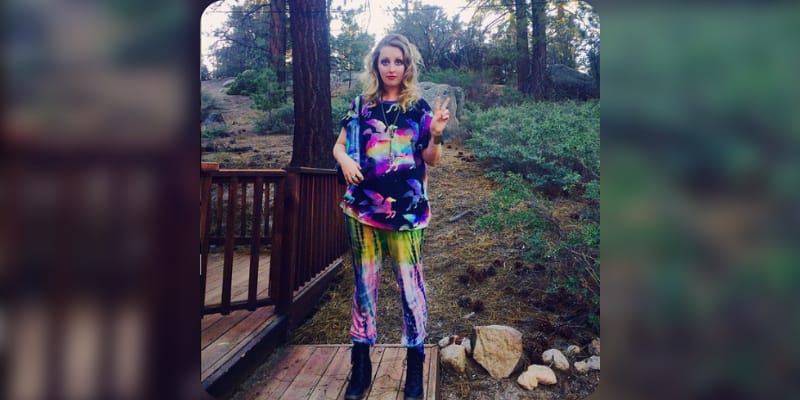 We do not have much information regarding her boyfriend. However, we will keep you updated. She was previously in a relationship with Marilyn Manson, the American singer-songwriter.

What is Ashley Walters Net Worth?

The estimated Net Worth of Ashley Walters is around $100k USD. 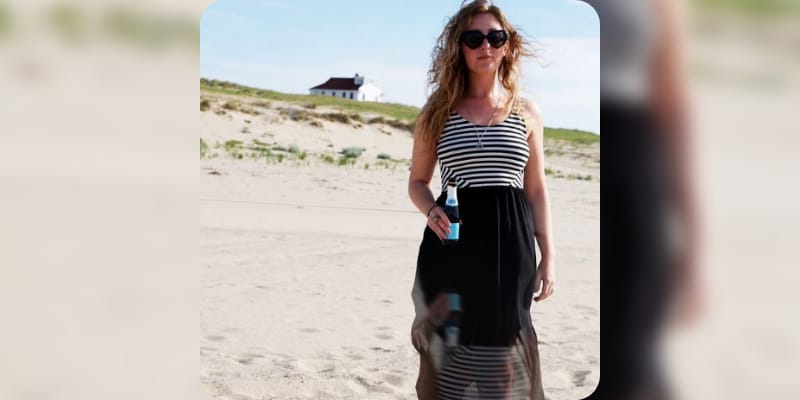