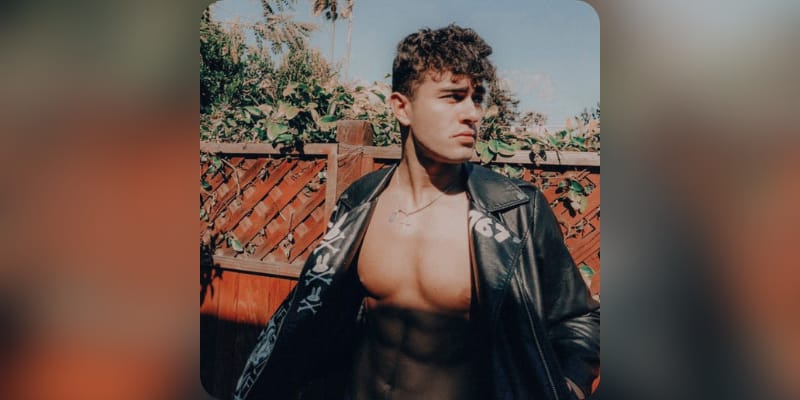 Hunter Ecimovic aka Hunter “Echo” Ecimovic is a TikTok star. He gained media attention after claiming that he dated Jake Bongiovi’s girlfriend, Millie Bobby Brown when she was 16 years old. On July 12, 2021, he and some of his friends went live on his Instagram account, where he revealed that he and the british actress were in relationship meanwhile he and his friends body-shamed two girls who had joined the live, asking “which one is fatter?”. On live Echo jokingly claimed Millie “used her powers on me and I got manipulated.” Also, he said “She put a coffee thing up my butt,” for which his friends were laughing while making these claims. Millie Bobby Brown’s fans are angry with Ecimovic and they want Ecimovic to get arrested for making these claims online. One fan said “This needs to be handled in Court because cyberbullying is no joke,” another fan said “This is disgusting it honestly makes me feel so sick. The fact that these grown adults are sexualizing and slut-shaming and young women who were 16 at the time and only 17 now is beyond me. And I’m not just standing up for Millie because I’m a Millie fan account, I would do even if I wasn’t as I hope everybody else would too, I’m standing up for her because she is clearly ( and no one can tell me otherwise ) the victim in this situation. These little comments and things that he is saying online are straight-up abuse and saying it about someone who’s a very big speaker on online bullying is vile. I’m so sorry this happened to you Millie, I really am!!.” 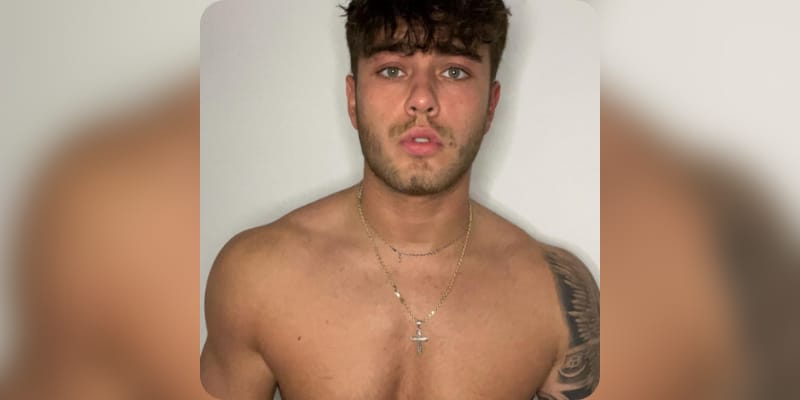 Hunter Ecimovic aka Hunter “Echo” Ecimovic is a TikTok star, he is a full-fledged career as a social media star. He is also a Model, last year he shot a campaign for American Eagle the brand’s line of underwear. His Instagram boasts 123K followers with 119 posts while writing this article. On his Tiktok he has around 1.6M followers with 33.5 Million likes. He also runs a youtube channel under his name and the account was started on Dec 26th 2012.

How old is Hunter Ecimovic? 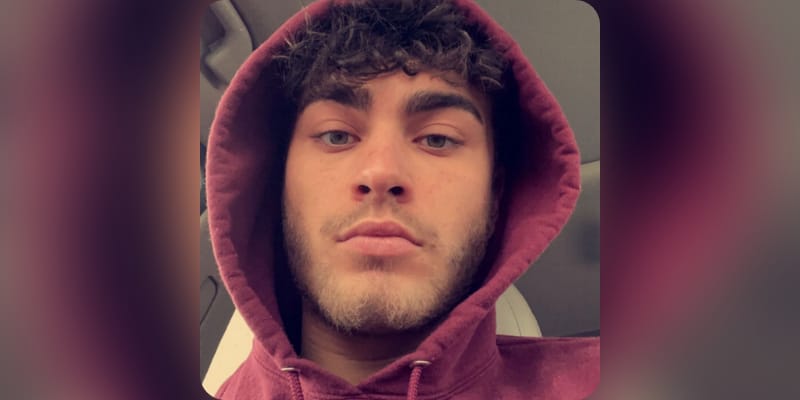 Hunter Ecimovic was born on Jan 29th, 2000 in the USA, he is 21 years old. Talking about his parents we do not have much information regarding them. However, we will keep you updated very soon. He has a brother named Luke Ecimovic. On May 14, 2017, he share his childhood picture along with his mother on Instagram and captioned it “Happy Mother’s Day. She knows how much I love her so I don’t need to express it in the caption.”

Who is Hunter Ecimovic Girlfriend? 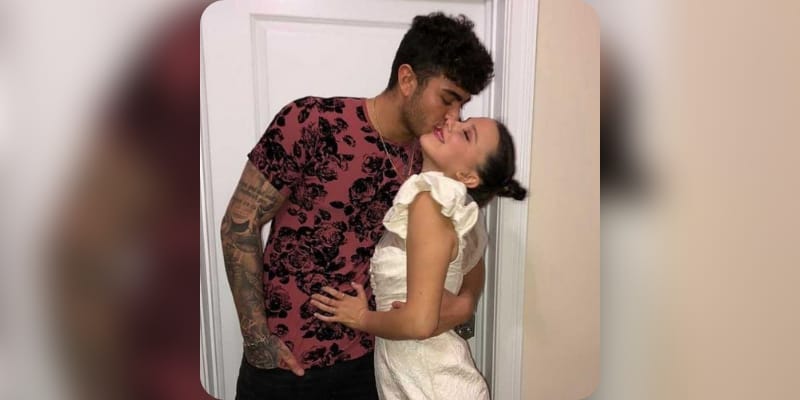 What is Hunter Ecimovic Net Worth?

The estimated Net Worth of Hunter Ecimovic is around $500K USD. 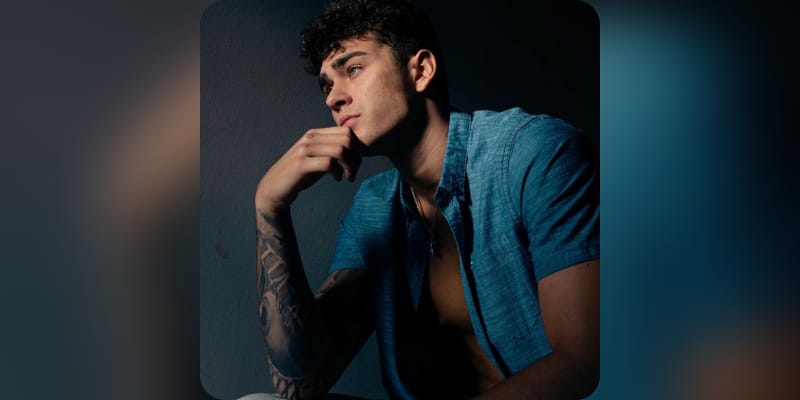