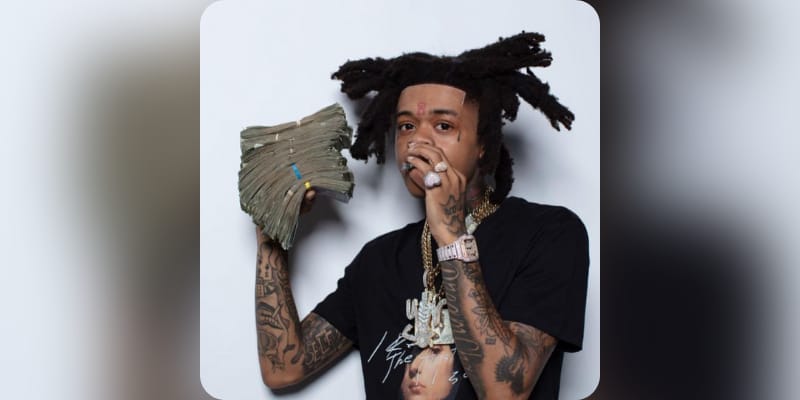 SpotemGottem aka Nehemiah Lamar Harden who is an American Rapper. On Thursday, July 15th, 2021 he was arrested after he was found in a hotel room laying on a bed next to a semi-automatic rifle. As reported by NBC Miami he was tracked down by US Marshals as reported by NBC Miami. Recently, the rapper was spotted on the red carpet of BET Awards 2021. He has faced several charges including aggravated assault with a firearm, possession of a firearm by a convicted felon, and accessory after the fact to a felony. During the Friday, July 16, hearing SpotemGottem was granted an $18,500 bond. The victim of the alleged incident told that the rapper was apparently in a car with a few of his friends when they broke the gate at a parking garage based near 10th Street and Collins Avenue. As per Local 10, the rapper pulled out an AK-47 pistol over the $80 parking fee. SpotemGottem told the victim, “You know what it is” before fleeing from the scene. After all the SpotemGottem was taken into custody. The cops identified that SpotemGottem was at 20805 Biscayne Blvd which is listed as AC Hotel Miami Aventura. Since the rapper was scheduled to perform at the Rolling Loud festival on July 23 in Miami. If he does perform, he will be alongside rappers Kodak Black, A$AP Rocky, Gucci Mane, Roddy Ricch, and Young Thug, as well as others at the festival.

What is SpotemGottem Net Worth? 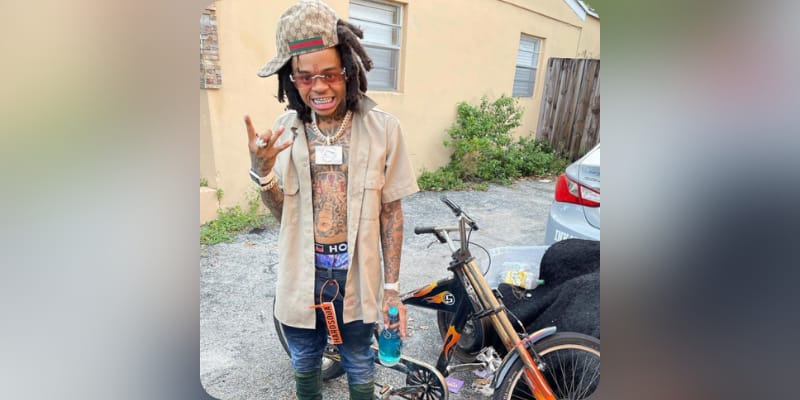 SpotemGottem aka Nehemiah Lamar Harden was born on October 19, 2001, in Jacksonville, Florida, U.S.A, he is 19 years old. He is an American rapper, who is best known for his 2020 single “Beat Box”, which peaked at number 12 on the Billboard Hot 100. The song later led to the origin of #BeatBoxChallenge that Instagram and TikTok by storm. The viral song later also got a remix from the rapper likes of Mulatto, DaBaby, and a few others. In February 2021, Harden was accused of “snitching” on fellow rapper Y&R Mookey. He earned fame after the release of his track Street Gossip towards the end of 2018. He later released a five-song mixtape called ‘Osama Story’. His Instagram boasts 826K followers with 24 pots while writing this article. He also runs a youtube channel under his name which has around 456k subscribers and the channel was started on July 15th, 2016.

The estimated Net Worth of SpotemGottem is between $300K to $500K USD.