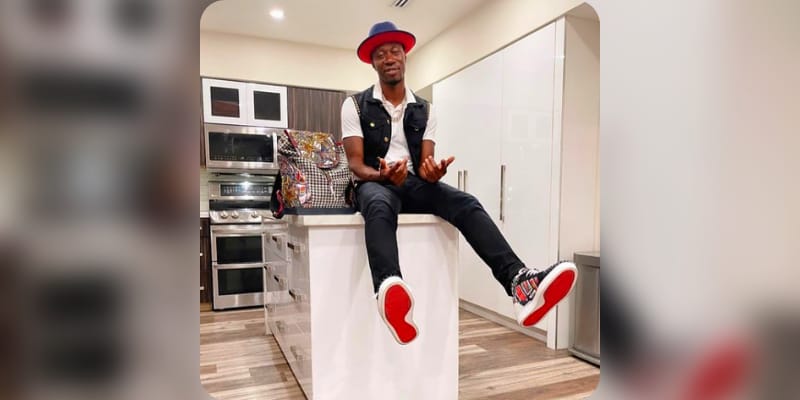 Brother Polight aka Michael Noak made a name for himself as a Motivational Speaker, Influencer, and Writer, till now he has written 90 books. In mid-August 2021, his name was trending on Twitter but this time for the wrong reason, Brother Polight has been accused of raping his girlfriend’s fourteen-year-old daughter and there are some rumors of his arrest on various social media. According to the source, Brother Polight has been charged for raping his girlfriend’s fourteen-year-old daughter in a hotel room. Roacho, 31 is the Girlfriend of Brother Polight and as well as the mother of 14 years old daughter, the duo were dating for over a year now.

What is Brother Polight Net Worth? 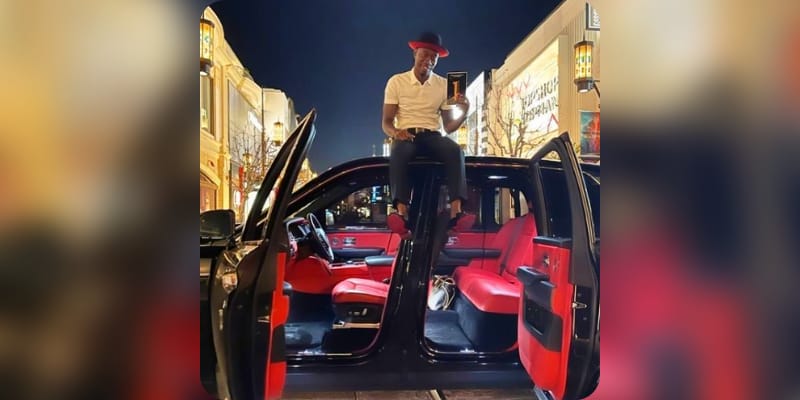 Brother Polight is the founder of NuCovenant its a spiritual community that is based on Egyptian Mythology, the moniker P.O.L.I.G.H.T stands for Pride, Optimism, Love, Integrity, Gallant, Honesty, and Trust. When he was 8 years old his father died and didn’t see his mother until he was 17 years old. Brother Polight is 38 years old influencer, Writer, Motivational Speaker, on Instagram, he boasts 310k followers and his bio reads “Brother POLIGHT Wrote 90+Books.” At the age of 18, he was a part of a gang and was sent to prison due to his criminal activity. After he was released from prison he opened an organic restaurant and was taking lessons from the medicine guru Dr. Sebi, and his spiritual influence is Dr. Malachi York, in 2014, Dr. Malachi York was charged for child molestation. Till now, Brother Polight has written 90 books and also founded the humanitarian community Nu-Covenant. Besides this, Brother Polight can speak seven languages and has 108k plus subscribers of his Youtube channel, his channel bio reads “Here is a first amendment Humanitarian forum where we can identify the pitfalls of capitalism and implementing resolve by way of organizing ideas and people with common interests to diffuse a host of social anomalies.” On his channel, the most-watched video is “POLIGHT’S Wives and Children speak (Polygyny, Homeschool, Fatherhood, Leadership),” during the time of writing it has been over 369k times. In a 2017 interview with DJ Vlad, Brother Polight said he has 4 wives and 4 children.

The estimated Net Worth of Brother Polight is between $4 Million to $7 Million USD.