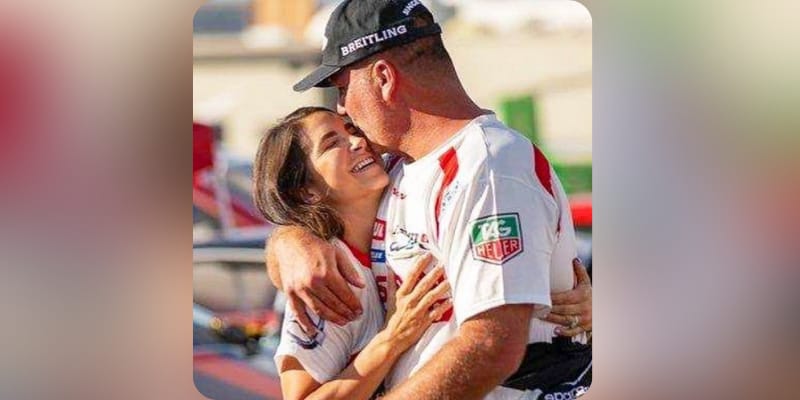 John Odom is a Trump donor and construction company executive. Recently, his wife Trashelle Odom accused former Trump aide Corey Lewandowski who is an American political operative, political commentator, lobbyist, and author for an unwanted sexual advances at the Westgate Las Vegas hotel for the Victoria’s Voice Foundation. At the event, Lewandowski sat next to Odom and constantly stalked her and touched her leg and buttocks. In her statement to the cops, she said, “Those statements, coupled with his demeanor and aggressive behaviors,’ made her ‘intimidated and frightened and fearful for my safety and that of my family members.” She added, “It was as if he thought he had a sense of ownership over me, from the start.” Also given a similar statement last week saying “I am coming forward because he needs to be held accountable. I am blessed to have a loving husband and family behind me. I want other women to know that you can be heard, too, and together we can stop terrible things like this from happening.’ She added, “I went into my room crying and trembling as I did not know if I had just ruined everything that my family had worked so hard to grow.” However, to all the allegations Lewandowski has not made any comment instead his attorney David Chesnoff spoke on the statement “It’s premature to respond to something that hasn’t been filed up until now and that we haven’t seen and we will respond if appropriate.” Odom said in the statement to Politico, “Corey was verbally and physically aggressive and forceful. I was fearful for my physical safety. I was also fearful that Corey has the power to destroy and ruin everything my husband and I have been working on in our business, personal and charitable endeavors.”

Who is John Odom? 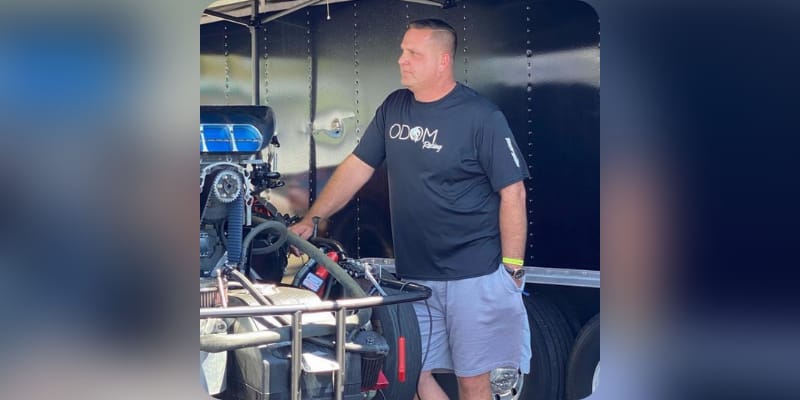 John Odom is a Trump donor and construction, company executive. His Instagram boasts 372 followers at the time of writing this article. He runs HMH Construction, since 2015, the company is based in Nampa, Idaho according to the records. According to the HMH Construction website says, “John Odom has worked in the Excavation & Construction industry for 20 + years, gaining experience in all things concrete, construction, excavation, utilities, and development. Being a native of Idaho, born in Twin Falls, he is extremely passionate about growth in the Treasure Valley and being a part of the huge boom in Housing Developments.” He is also involved in a racing company, called Odom Racing. The Odom Racing website says, “Odom Racing started as just John Odom racing all over the country and just like all of us with a passion he was determined to be the best. Along the way, Trashelle Odom started to race alongside Hudson Odom. While we travel the country we have met wonderful people along the way and we happened to sponsor a few of them including Bridget Burgess and Mac Brosnan. We would love to show you more just follow us on our journey.”

How old is John Odom? 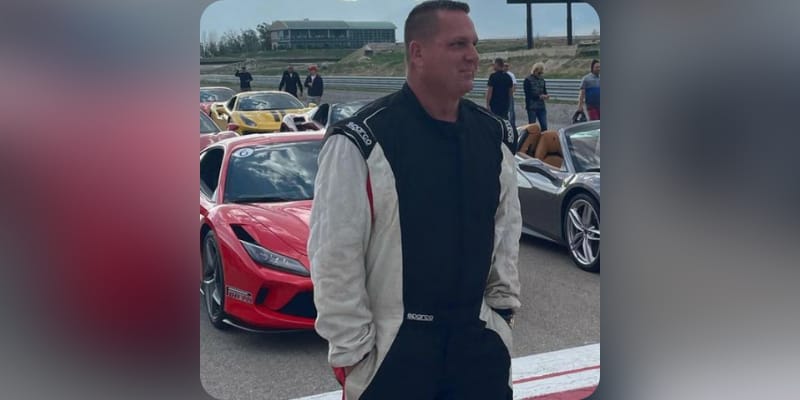 John Odom is in his 40’s from Idaho, US State. Talking about his parents and siblings we do not have much information regarding them. However, we will keep you updated very soon.

Who is John Odom Wife? 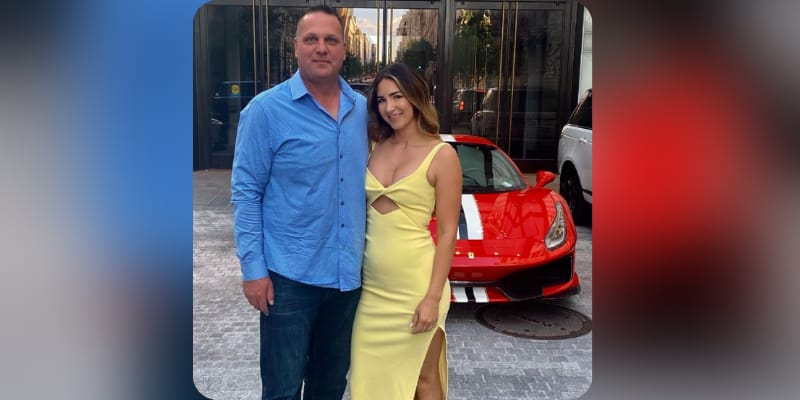 John Odom is married to Trashelle Odom since July 7, 2017. The couple is blessed with five children. She has been involved in her husband’s business, HMH Construction, since 2015, the company is based in Nampa, Idaho according to the records. Her Instagram is set to private and her bio reads “I’m a proud mother of 5 and wife. We love to travel make memories.”

What is John Odom Net Worth?

The estimated Net Worth of John Odom is around $6 Million USD. 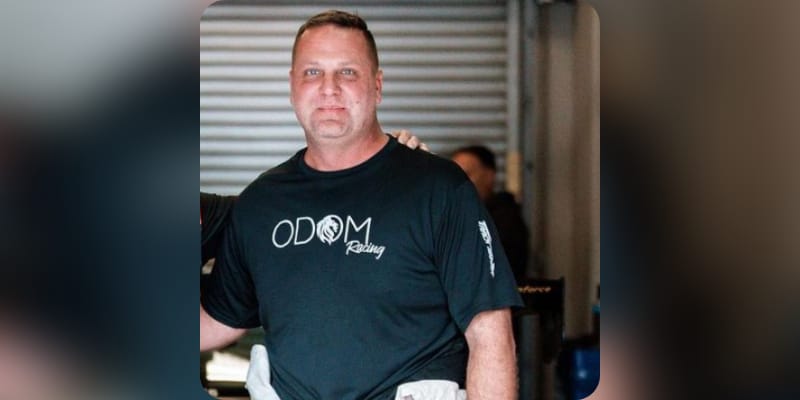