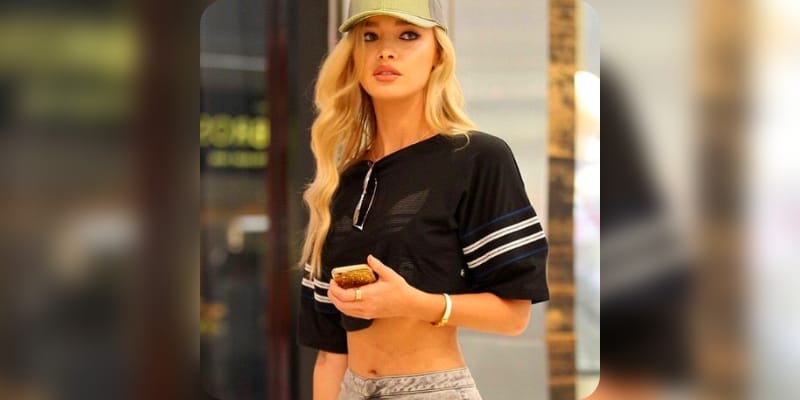 Roxy Horner is a British Model, Actress, and Social Media personality, on Instagram she boasts 189k followers during the time of writing. Since early 2020, Roxy and Jack Whitehall are dating together, the duo first met in Australia when the comedian was on a trip, their relationship was made public in March 2020. Previously, Roxy was in a relationship with singer Jack Bugg and they separated in December 2019, also Roxy was rumored to be linked with Joey Essex and Leonardo DiCaprio. Now, Roxy is in a relationship with English actor, and comedian, Jack Whitehall. On Instagram, she praised her boyfriend Jack after she was hospitalized following an autoimmune disease, wrote “I’m so lucky and grateful for my man, my biggest support through everything,” and added, “I don’t know what I would have done this past year without you.”

Who is Roxy Horner? 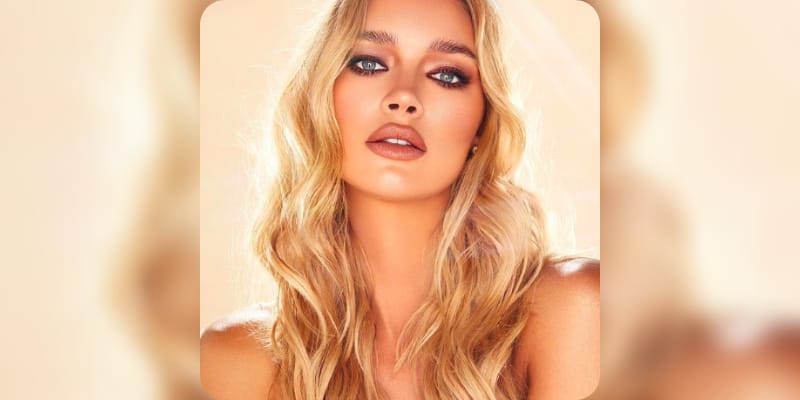 Roxy Horner is a Model and at the age of 17 made her first appearance in British Vogue. She is represented by Premier Model Management and worked with several brands including Max Factor, Elle Magazine Face Gym, Super Dry, Soft Paris, L’uomo Vogue, Coco De Mer, Hunger Magazine, Pandora, Victoria Secret, and many more. In 2011, Roxy played the character of Roxanne Horner aka Panic Girl in the Duran Duran: Girl Panic!, and in 2016 she appeared in the TV series Legendários. In 2017, she appeared in Just Model Things, a TV series. Besides this, she’s also a singer and released a song titled “Why” on YouTube in June 2015. On Instagram, she goes by the same name and also has another IG account @roxyhornerwork.

How old is Roxy Horner? 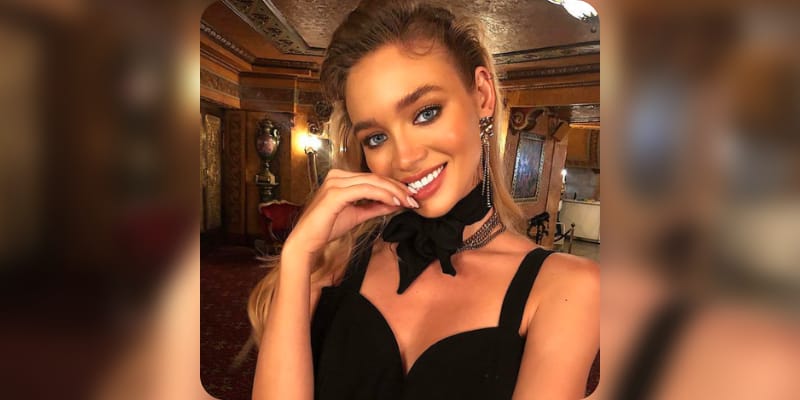 Roxy Horner was born on June 20, 1991, and from Essex, United Kingdom, she is 30 years old. However, there is not much information about her father and mother but has a sister Riana Horner, who is a Blogger and Model. Nevertheless, Roxy shares her family pictures on Instagram, on May 10, 2020, Roxy shared her mother picture and wrote “Happy Australian Mother’s Day mumma, you have and always will be an incredible inspirational woman to us, we are so blessed to have a role model like you in our lives who has not only shown us unconditional love and support, but who has never failed to make me smile or laugh whenever I see you. I hope to have half the strength you have show me. Thank god for video calls to keep in touch or else I would be going nuts without you..” Then, On June 17th, 2018 Roxy shared her father’s picture and wished “Happy Father’s Day Dad! Growing up I just thought it was normal having such a good role model around, we grew up in a bubble thinking all men were like you and now I realise Riana, Josie and I are blessed to have you, thank you for being awesome Thank you to all the real men out there being the best dads they can be, we love you.”

The estimated Net Worth of Roxy Horner is between $800k to $1 Million USD. 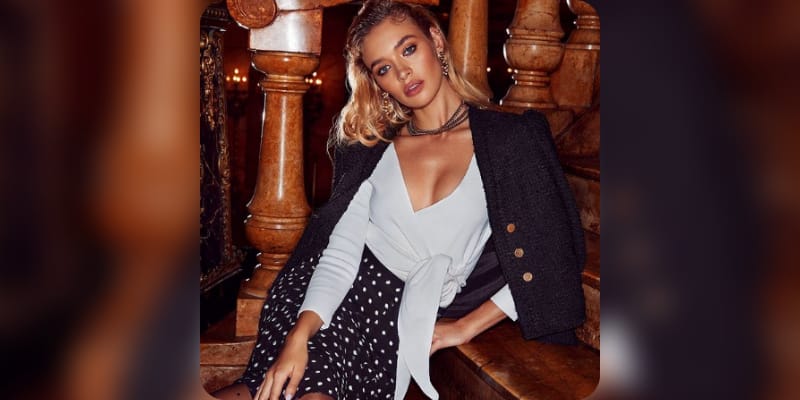