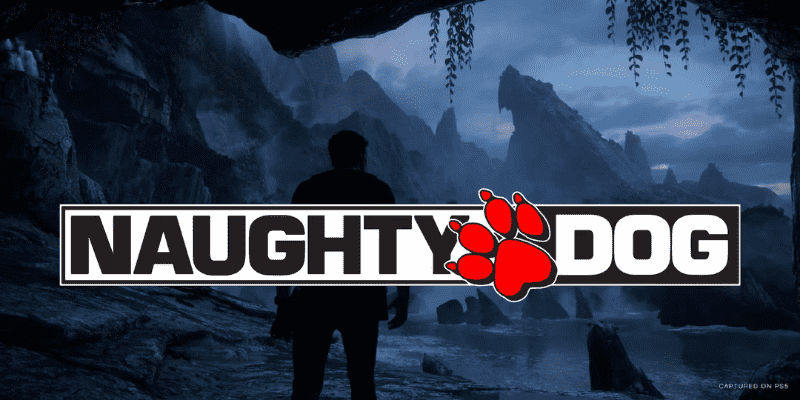 Last night, Naughty Dog published this blog post in addition to an official new gameplay video for the Last of Us Part 1 remake. According to Co-President Neil Druckmann, The Last of Us Part I for PS5 will have a number of gameplay and presentation improvements that will bring the game closer to its original concept.

There is obviously much more going on here than just an increase in resolution and FPS; a total revamp. The entire game has been redesigned from the bottom up to take advantage of a new generation of graphics capacity, enabling it to achieve the visual integrity that the team aimed for while creating this experience, from the art direction to the character models.

The PS5’s powerful technology has allowed for a number of aesthetic upgrades, including smoother transitions between cinematics and gameplay and deeper physics where bullets may now demolish concrete and other surrounding objects.

Character animations now have a more convincing, natural, and realistic flow thanks to motion matching technology, which further enhances the plausibility of characters and their interactions with their surroundings.

The goal of all the upgrades is to make the game more immersive, but they don’t end there. A “permadeath” option, a speedrun-focused mode, and numerous new unlockable costumes for Joel and Ellie are just a few of the popular requests that Naughty Dog worked with their community to incorporate.